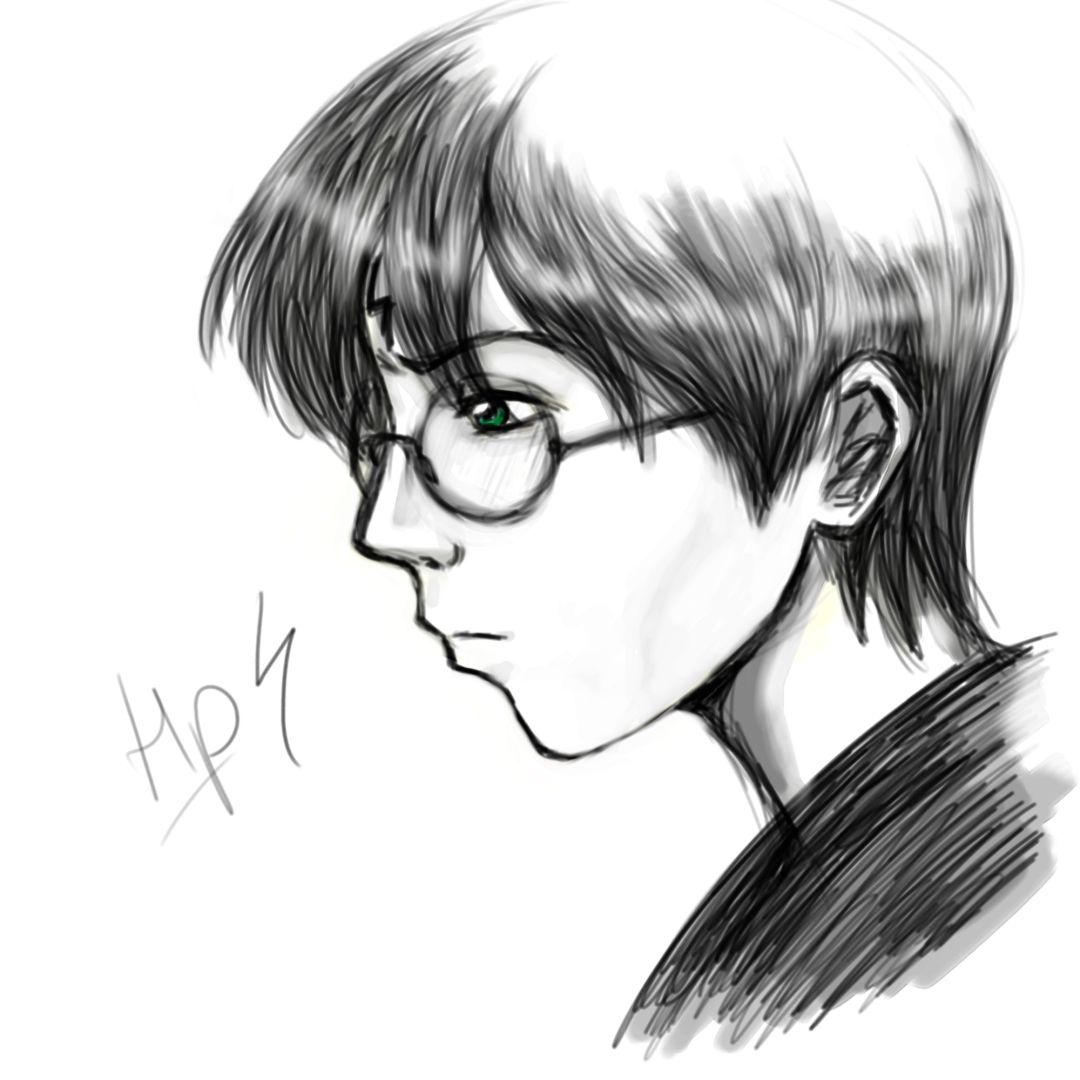 Fanfiction is the creative outlet of any fan of any fandom. | Courtesy of Wikimedia Commons

In fanfiction, anything and everything is possible.

Harry Potter getting impregnated by Malfoy, James Bond living happily ever after in a committed relationship or even Edward and Jacob together forever.

Let’s set aside the movies of fairy tales revisions, that Harry Potter stage musical “Pride and Prejudice and Zombies” and focus on the specific division of fanfiction that concerns the Internet culture.

Although, an example like “50 Shades of Grey,” originated from an online “Twilight” fanfic, might manage to break out of the online mold, somehow get printed in the mainstream for monetary profit and spawn a movie adaptation that somehow raked millions.

“50 Shades” hasn’t done much for the reputation of fanfiction culture.

There is seldom publicity about the benefits or the quality products of fanfiction, which has been suggested to help develop the writing skills of English as a second language students.

The old creative writing adage, “great writers steal,” also applies to fanfiction writers. Except, there’s a density of pop culture deviation in fanfiction to be expected.

But that’s not a bad thing.

If we’re encouraged to look to the assigned college-reading lists of classics for inspiration, don’t let the popular work be excluded. Even big shots like Rebecca Sugar, alumna of “Adventure Time” and creator of the acclaimed sci-fic “Steven Universe,” dabbled in Invader Zim fanfics.

Fanfiction can be a form of self-pandering. It can be a vehicle for fans to insert themselves into stories and interact (and make-out) with Jack Sparrow or Lara Croft. It can be an expression of affection, and even dissatisfaction, over the original property that inspired their works.

Some fans feel that their favorite movie “didn’t develop this character/scene/relationship enough.” They write that “missing or revised scene” as a way to sublimate their legitimate criticism. It’s like writing an essay, but transcribing it into visual scenes rather than a pedantic explanation. Someone could write an extended fanfic that could evolve into an original, publish-worthy story of its own (richer than “50 Shades”).

Think about the unsung heroes who write high quality fanfics or even stuff that’s short of good for no profit. They post comments like “please give constructive criticism” because they’re irritated by the terse, “I lik yer story, update soon,” sort of reviews. And because of these writers, fanfiction is also an exercise ground for prospective critics who are willing to give constructive reviews.

Fanfiction deserves to be approached with respect and ambition. It’s an experience for writers to learn how to be true to the original work all while being true to themselves.

Embrace the art form. The realm is open.