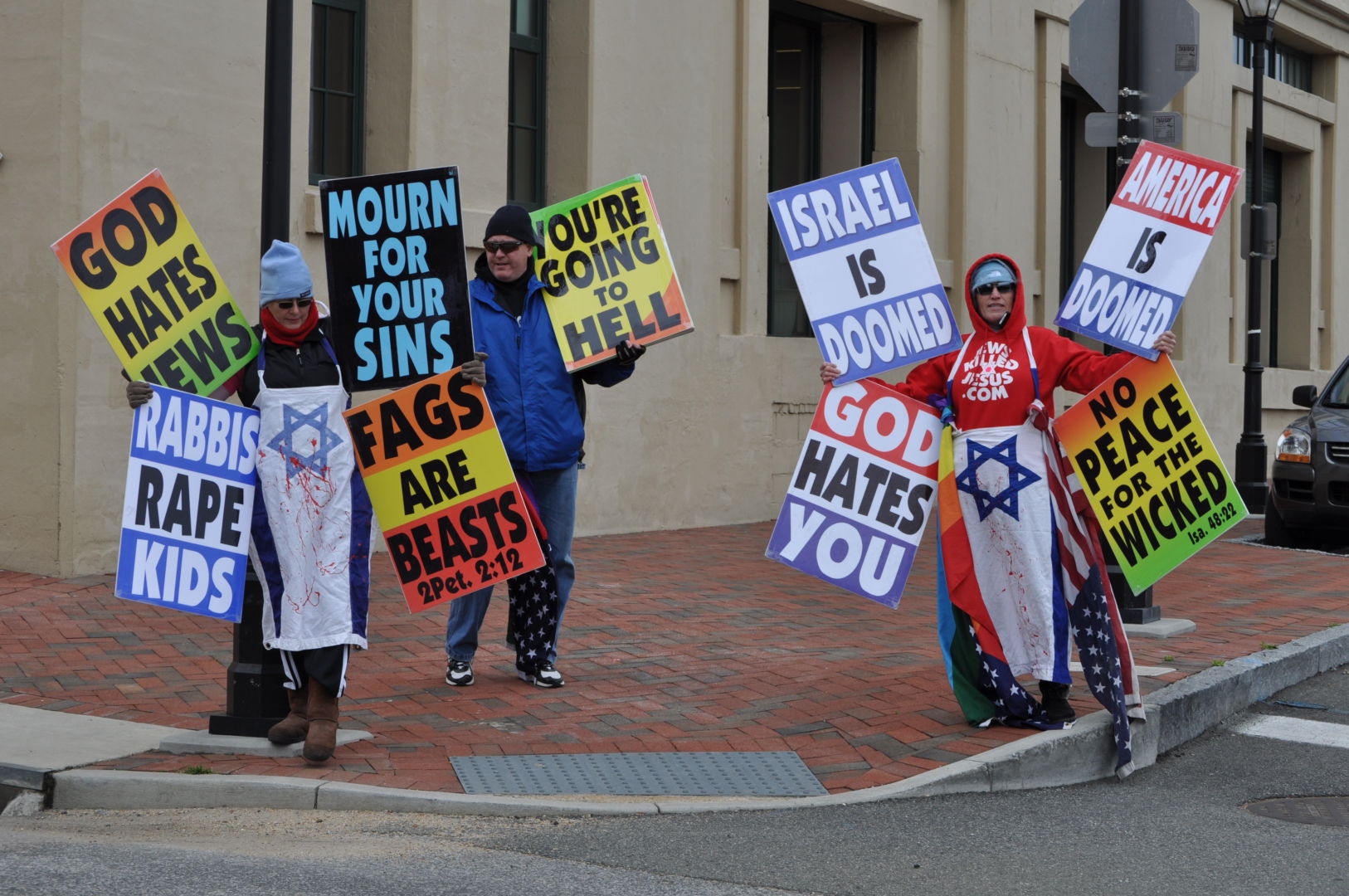 On Friday, the Westboro Baptist Church plans to picket a transgender conference co-founded by a UH student and an alumnus. | Courtesy of Wikimedia Commons

Protesters from the Westboro Baptist Church, a group infamous for picketing events hosted by nearly every ethnic and cultural group, will stop by UH on Friday.

Westboro Baptist plans to protest the Gender Infinity conference from noon until 1 p.m. as part of its “God H8s Trannies Preaching Tour,” according to its website. The conference is held at the Student Center North and South buildings.

The group plans to picket the Montrose Center at 401 Branard Street from 11 to 11:40 a.m. before coming to campus.

The Montrose Center hosts dozens of programs and events to support and empower LGBTQ Houstonians year-round. The Gender Infinity conference, now in its sixth year, aims to bring together and support gender-diverse youths, their parents and psychologists.

Via its Facebook page, the LGBTQ Resource Center, which is helping to host the conference, said it is planning a peaceful silent protest and that UH Police Department officers will be in the area.

“We want you to know that Westboro is not known to physically engage with anyone, although verbally they can be provocative and hateful,” said a Facebook post on the resource center’s page.

Gender Infinity encouraged supporters to contact them before planning to counter-protest the Westboro Baptist picketers.

“We hope the response of our community, in solidarity, will show the world our commitment to advance justice and inclusion with and for transgender, gender diverse and gender expansive persons,” said a public post on Gender Infinity’s Facebook page.

In 2013, Colt Keo-Meier was the first openly transgender person to graduate from the College of Liberal Arts and Social Sciences with a Ph.D.