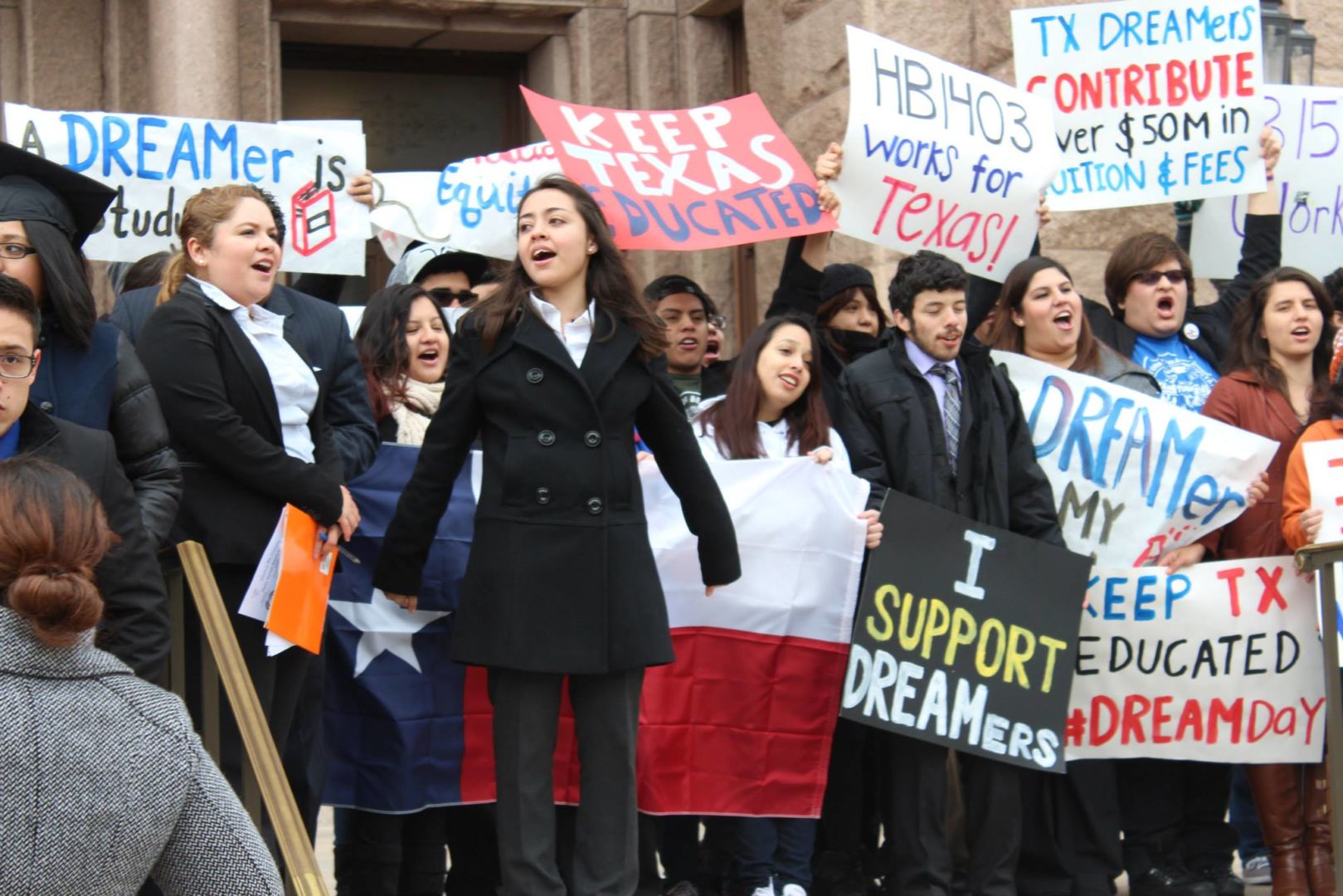 There are many contributing factors to xenophobia: the passing of legislation like Senate Bill 4 in Texas and referring to the United States as a melting pot both allow for the growing appearance of racial violence and hatred.

S.B.4 is a piece of legislation that “forces local governments and law enforcement agencies to do the work of federal immigration officers,” thereby allowing local officers to imitate federal agents and subject people to racial profiling, according to the ACLU of Texas.

In late August, a federal judge blocked the move to ban sanctuary cities in Texas. This decision enforced that local officials have limited to no available recourse on matters under federal jurisdiction. Democrat-run cities, like Houston, support keeping divisive issues regarding immigration within the confines of federal powers.

Blocking the ban on sanctuary cities, as U.S. District Judge Judge Orlando L. Garcia has done, is the necessary first step in allowing immigrants to maintain their claim on the U.S. as their home and remain here without their citizenship status being questioned.

Those who have called Texas their home their entire lives — people who are our classmates, co-workers, friends and family members — will be impacted by this law if it’s implemented.

Along with the halting applications for the Deferred Action for Childhood Arrivals program — an administrative protection measure that allows undocumented people to remain safe from deportation and grants them a work permit — the government is steadfastly becoming more anti-immigrant.

When DACA goes away, so will what is left of the security that undocumented students at the University of Houston have now, though that sense of security is already a dream that seems to be slipping away.

Many of them would rather not be known out of fear of deportation in the case that they are pulled over once their drivers’ licenses expire. This essential piece of plastic grants them safety from deportation.

The U.S., while built by people who immigrated for fear of religious persecution, has long been xenophobic, or fearful of the unknown. The U.S. government has waxed and waned in terms of promoting or denouncing that sentiment.

In the 1600s and 1700s, one only had to look to the racial violence against non-whites by European settlers. In the 1800s, the increasing violence against immigrants, African-Americans and non-Protestants also spoke of an end to the tolerance that was so often lauded by Americans.

The phrase “melting pot” was used during this time to describe the fusing and the assimilation of varying nationalities — the Americanization of these immigrants.

The early 1900s was when the eugenics movement took hold, enforcing forced sterilization of those deemed feeble-minded or poor. Through all of this, Congress passed legislation that promoted this inherent inequality, so eloquently laid out by social Darwinism.

“Melting pot” is a phrase that eradicates the value to society that different groups of people bring when they move to a new place. Cultures bring richness and offer new ways of explaining ideas. These people grant new perspectives.

S.B. 4 and the elimination of DACA are anti-immigrant directions, and those who proposed such actions are not even pretending it’s anything different.

It’s time to fight back against these sentiments more forcefully than ever. This means being active in political groups on campus such as the Youth Empowerment Alliance, which offers assistance with college applications for undocumented students, as well as education for staff on political events to evoke an understanding for what these students are going though.

YEA strives to have these students go to college and stay in college.

Maria Trevino-Rodriguez, YEA vice president, says that what these students need to be safe is for Congress to pass “a clean bill to protect undocumented students.” This means no increase in military personnel on the border and no steps to deport these students’ parents.

Maintaining cultural diversity is essential to the American identity. The undocumented students at UH are an essential part of this story. The legislation, proposals and pardons act against what the people of this country promote: inclusion and variety of customs, cultures and people.

As students and staff of this University, we need to start that conversation with our family and our peers and allow the U.S. to be a tossed salad — not a melting pot.