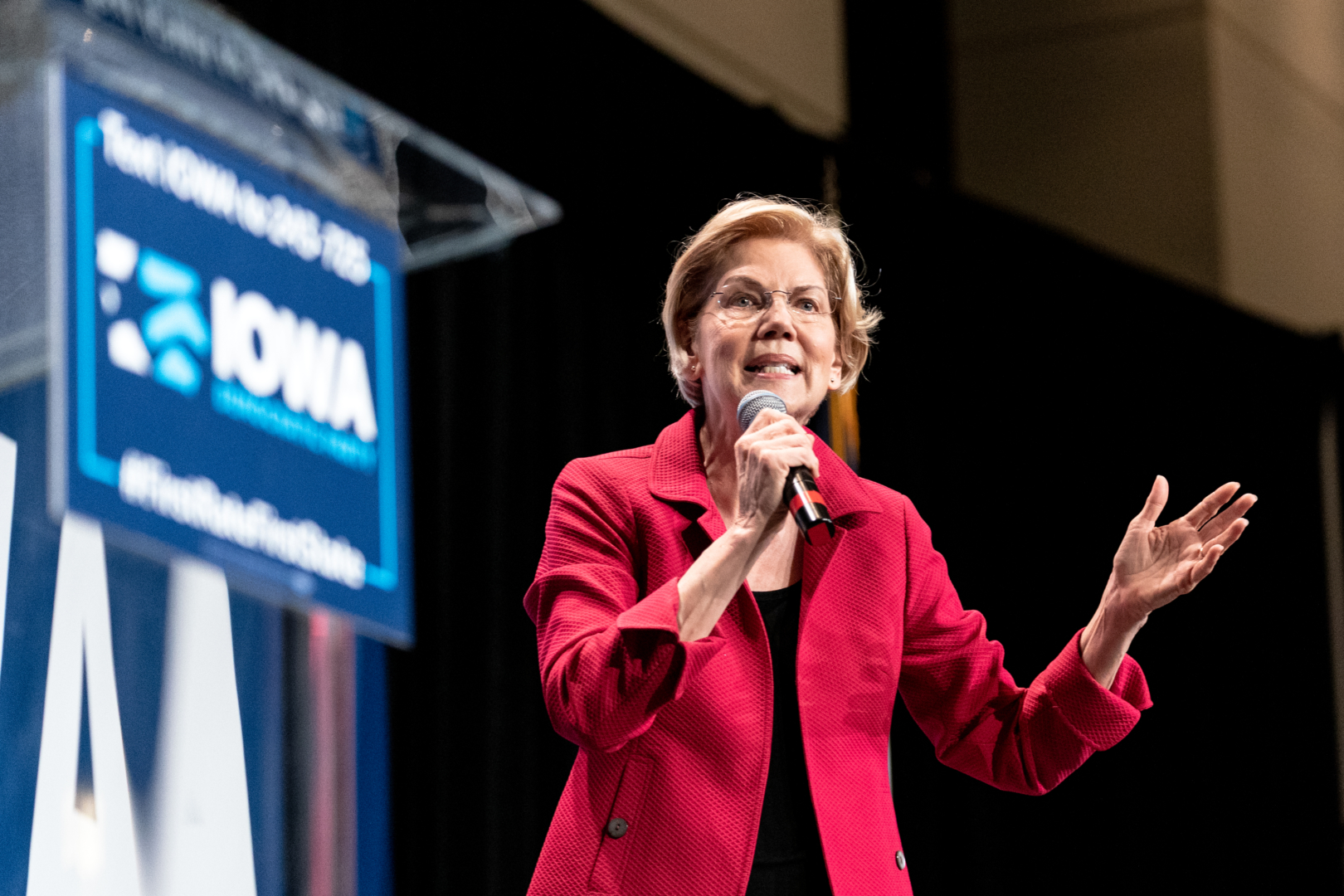 Elizabeth Warren will have a town hall July 5 at the University of Houston. | Courtesy of Lorie Shaull via Wikimedia Commons

Presidential candidate and Massachusetts Sen. Elizabeth Warren will have a town hall on July 5 at the University of Houston, her campaign announced Friday.

The event will be held in Student Center South at 5:45 p.m. with doors opening at 4:45, according to her campaign.

Warren graduated from UH in 1970 with a bachelor’s degree in speech pathology and audiology, according to the Texas Tribune. She came back eight years later to teach at the UH Law Center.

The candidate, considered a front runner alongside former Vice President Joe Biden and Vermont Sen. Bernie Sanders, was already scheduled to be in Houston the same day for a forum organized by the National Education Association.

This will be Warren’s third trip to Houston as a candidate. Her first was at the She The People Forum at Texas Southern University.

Students can RSVP for the event here.