Chanel Miller has every right to do her book deal 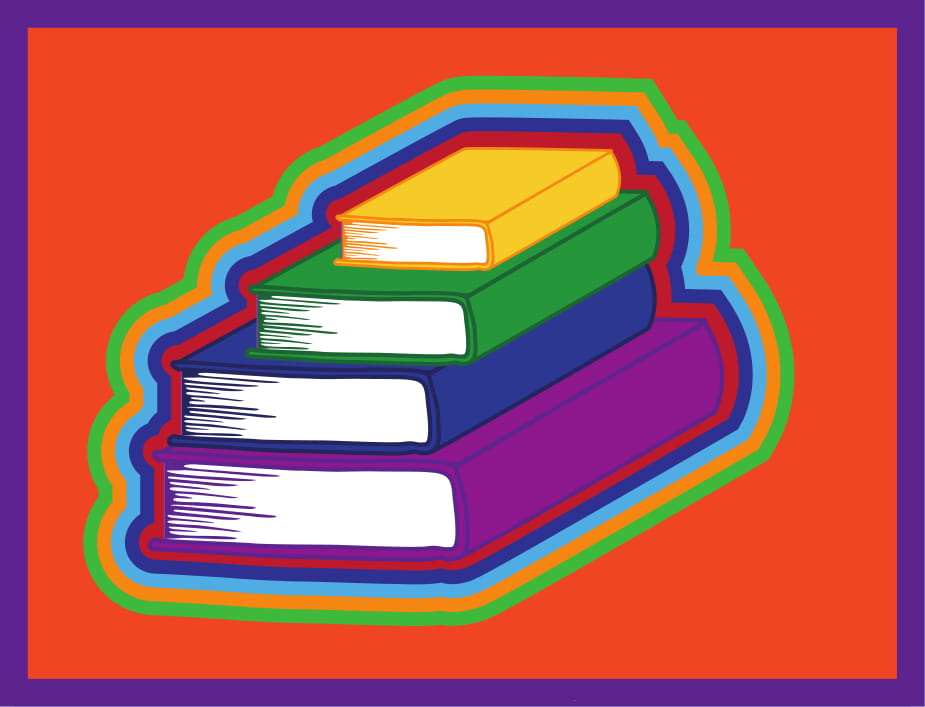 Rape survivors have every right to tell their story and profit from it. | Juana Garcia/ The Cougar

In 2015, Stanford student Brock Turner was arrested for sexually assaulting a woman, and in 2016 he was convicted, sentenced and released. The media buzzed around this story for a long time. With all the media coverage, there wasn’t too much talk about the woman he assaulted. As of recently, however, that has changed.

In September, Chanel Miller, UC Santa Barbara graduate and writer, came out publicly about being the plaintiff in Turner’s rape trial. In doing so, Miller released a memoir entitled “Know My Name,” which talks about dealing with her life post-assault. Some people have criticized her for “commercializing” her assault, however, and some have even implied that it didn’t happen.

Chanel Miller, as a rape survivor, has every right to a book to take back her story that has so long been dominated by other voices.

Some responses to her book release imply the rape didn’t happen in the first place. Comments on articles about her book say someone emotionally damaged from rape wouldn’t speak about it. But it has been five years since the incident. Miller has had time to heal enough to be able to healthily and calmly talk about the assault.

Writing and healing from sexual trauma are also not mutually exclusive. Writing can be therapeutic and is even used by therapists for victims of trauma. Also, given that Miller majored in literature and has written before, it isn’t a surprise she is releasing a book.

The money she is getting from the book deal doesn’t lessen the truth of the assault either. Miller may be taking advantage of an opportunity, but many people take book deals. Why is Miller being held to a different standard?

No matter what, it’s true Turner is a convicted rapist. No amount of money Miller makes will undo that. And given how negatively assault affects a person, no one should be annoyed at Miller receiving money for telling her story.

Critics are so busy demonizing Miller that they’re not seeing the good her story will do. Miller said she wrote her memoir to show that survivors aren’t alone. Knowing they aren’t the only ones struggling can be very helpful to rape victims.

We also have to consider that for years, Miller’s assault was plastered on nearly every major news website. There was debate and discourse, all with little word from the victim herself. It’s very empowering to watch Miller take back her story and contribute her own words to it.

Often, rape narratives center almost solely on the rapist. Rarely do we hear about how the survivor is dealing with the trial, coverage and post-assault life.

Miller is brave for revealing her identity after such a publicized trial. Her book “Know My Name” is a bold retaking of her narrative. A writer and a survivor of assault, Chanel Miller absolutely deserves to tell her story and be heard.