These times highlight importance of internet service becoming a utility 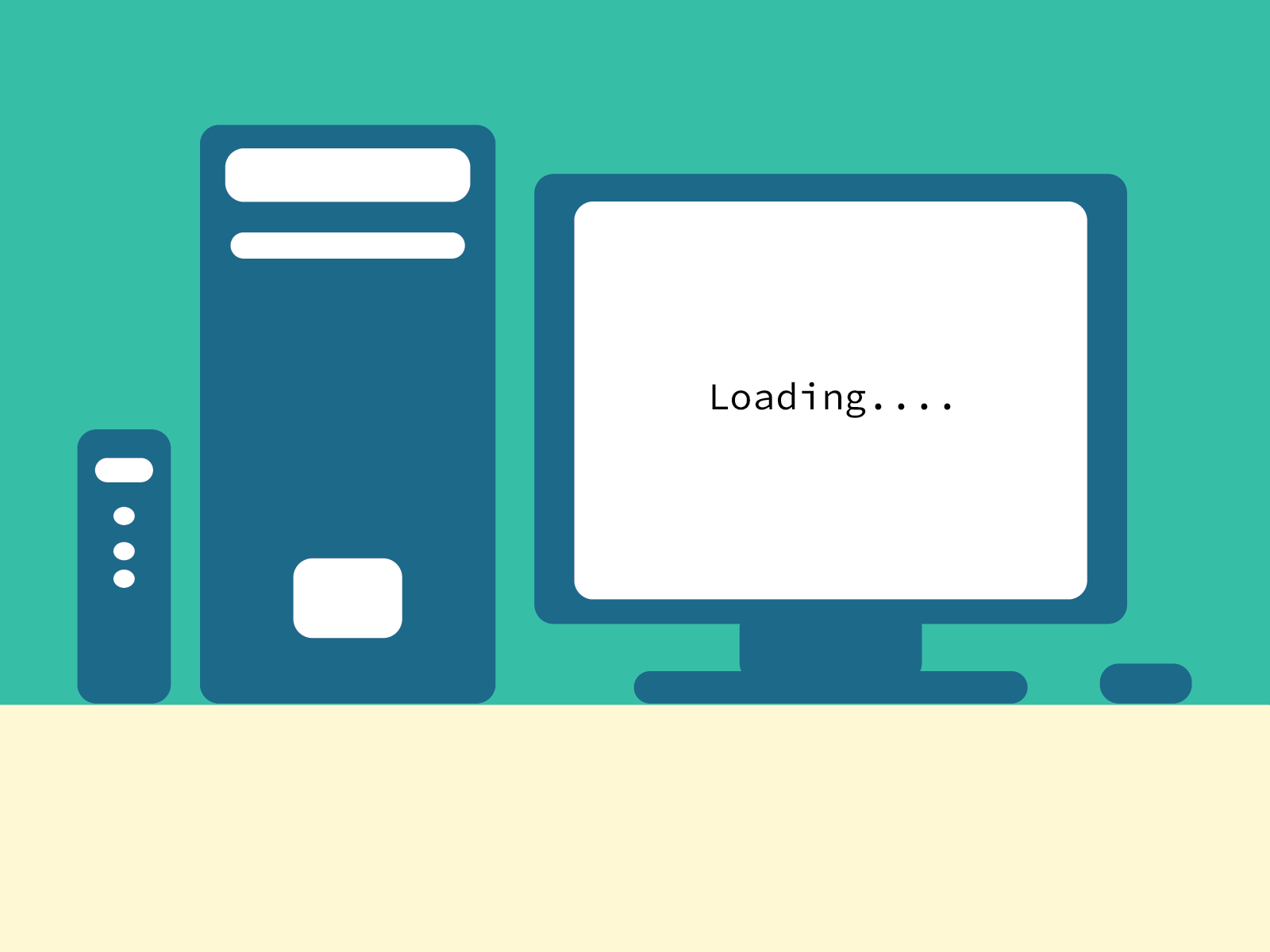 About 21 million people lack broadband internet access in the U.S., according to the 2019 FCC broadband development report. However, that number from the federal government is misleading as a 2018 Microsoft survey shows the numbers are around 163 million who don’t have actual broadband speeds.

This is about 163 million people too many. The internet is a basic service and everybody should have access to it.

The internet is vital for accessing information, according to a 2016 United Nations report. This is evident in the shift to remote classes and work during the coronavirus pandemic.

Given the coronavirus outbreak, it is understandable for schools to shift to online coursework. This is better than keeping students on campus. UH has a web page with information to help students with weak internet connections.

The 2020 Summer sessions will also be held with no on-campus instruction, which is astounding. What is not astounding is the lack of high-speed internet access in communities around the nation.

There is no question, students more than ever need high-quality internet.

The internet is not a luxury, rather it is a utility. Strangely, internet access is still not universal even though schools have transitioned to having a greater online presence.

In the current situation, those without the internet are at a significant disadvantage as the coursework is harder to access. In other communities, school districts have developed solutions to combat the problem. These range from setting up Wi-Fi hot spots to having faculty members deliver schoolwork door-to-door. While it is good for people to continue to have an education, this should not come with the extra hassle these teachers go through.

It is exploitative for companies to withhold vital resources from people who can not afford it or are in locations too inconvenient for them to build a reliable infrastructure.

Governments around the world should seek to develop universal internet access. The current way we view internet access only harms people in poor or rural communities where the internet is too expensive or unavailable.

Rural areas are more dependent on satellite internet, which is slow with the average speeds between 10-30 megabits per second. To be considered broadband, it must exceed 25 megabits per second, but even that has serious latency issues and won’t work well for large families. Not to mention it’s vulnerable in bad weather and expensive, costing roughly double the price of fiber optic cable that some communities aren’t able to get.

People in these communities should not have to depend on inferior internet service.

The internet also provides a space for people to peacefully assemble and express themselves. Limiting this opportunity to only those who can afford it is unjust and it needs to change as soon as possible.

With something as important as education changing to an online format, it is time to rethink how we see the internet. The internet is a space where everybody should be able to learn and assemble regardless of location or wealth.

Santiago Gaughan is education sophomore, email him at [email protected]