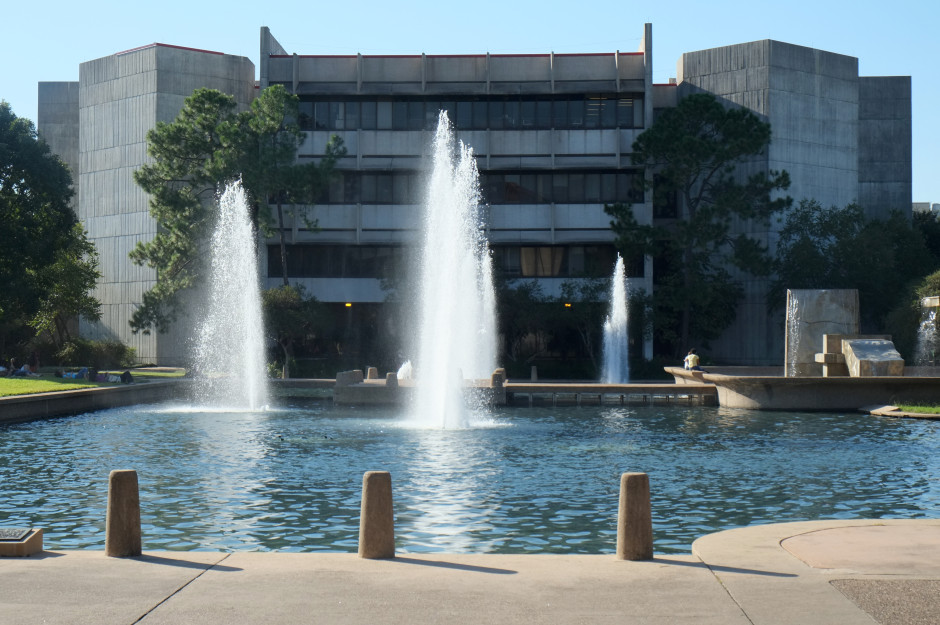 Professor from the College of Education wins over $1 million in a  grant for research study. | File Photo

University of Houston College of Education professor received a grant to conduct a study on how different parenting styles affect a child’s behavior.

The grant of  $1.28 million was awarded in February 2019 when Julie Dunsmore was teaching at Virginia Tech, however, approximately $897,400 followed her to UH to continue the research here.

“I’m excited about the possibility of learning when emotion coaching may have the most impact on children’s development and how children with different temperaments may benefit from parents coaching of different types of emotions.” Dunsmore added.

“This could make a meaningful difference in parent education and school programs to foster children’s development.”

Dunsmore and her research team plan on looking at pre-recorded videos of parents working with their children to solve a problem. The goal is to watch how the children are affected by emotion coaching, according to a press release by the University.

“Parents who emotion coach still have family rules about children’s behavior, however, they stay alert to their children’s feelings and take time to understand where their child is coming from when they need to correct their child’s behavior.”

Dunsmore and her team code emotion coaching during trials for mothers and children to do together. These trials involve an Etch-a-Sketch, where mothers are given one knob to turn and children are given the other.

“Seeing how mothers and children work together when they’re frustrated is a great way to get a sense of how emotion coaching might happen during daily challenges in families’ lives, such as trying to get children to do their homework while also getting dinner on the table.”

“Emotion coaching has been around for quite a while,” Dunsmore said in the press release. “When parents take time to understand their child’s emotions, there are better outcomes: less depression, anxiety and ‘acting out’ or external behavioral problems.”