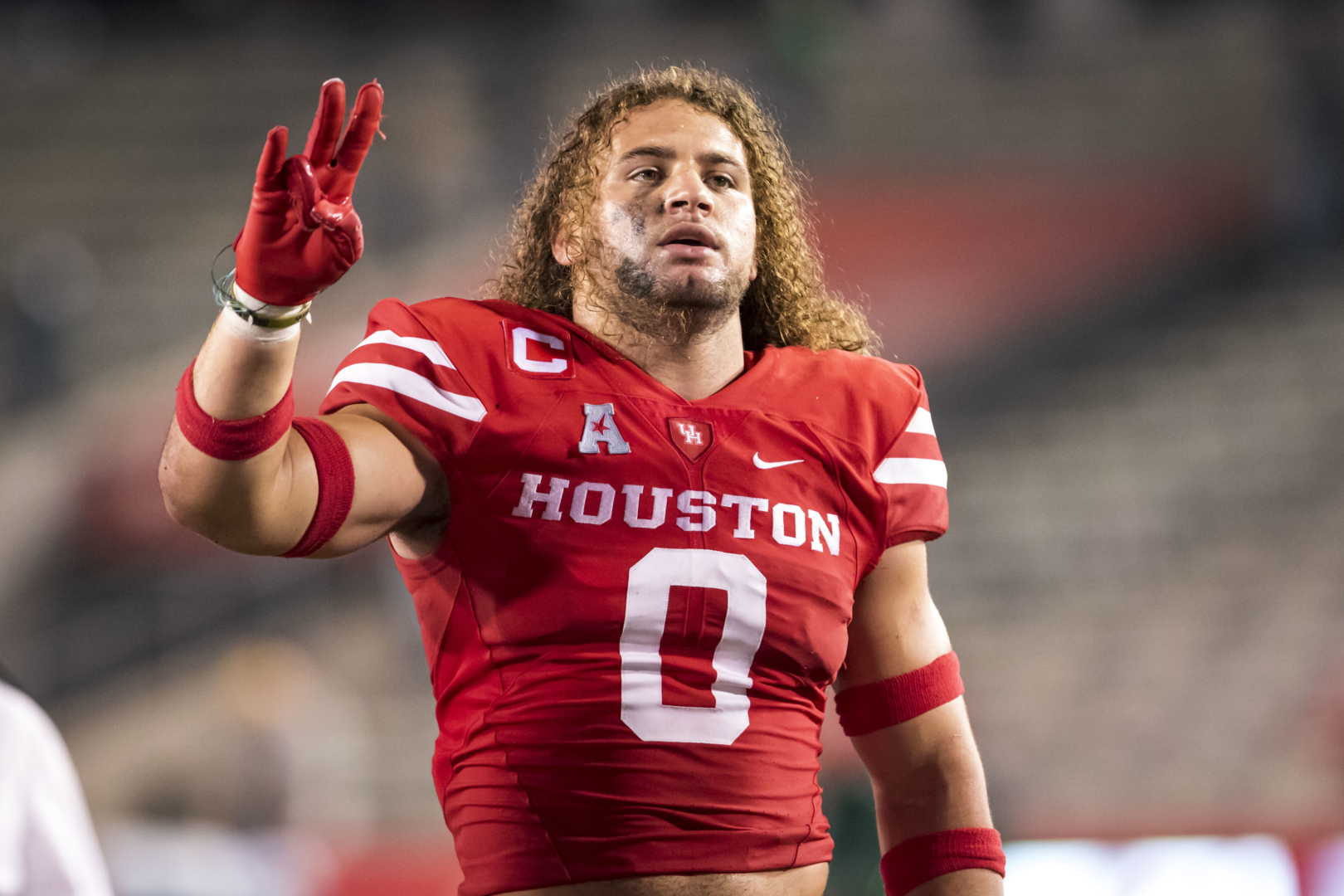 Preparing for an opponent to have the game called off in the middle of the week has been the story of the 2020 Houston football season.

Up to this point in the year, the Cougars have had eight games canceled or postponed and have not had a game since Nov. 14.

The UH program understands that this football season is unlike any other due to how many circumstances are outside the Cougars’ control because of the COVID-19 pandemic, but it still feels like a punch to the gut each time a game gets called off.

Even though the Cougars had plenty of experience getting a game axed, the preparation that was required each week never changed, at least not in the beginning.

The energy and effort the team had to put in with film, learning assignments and preparing on the field just to have it go down the drain midweek took its toll, players said.

“It was getting frustrating because it was getting to the point where Coach Holgorsen almost had to change the way he was presenting the game to the team,” senior linebacker Grant Stuard said.“He could no longer guarantee that we were going to play during the weekend. … And of course, whenever we got that call (that a game had been canceled), it’s tough cause we’ve put in so much work.”

Despite all the frustration, the team has kept a positive attitude because they held out hope that at some point, sooner or later, they could return to action.

That kept them motivated to strive to be as prepared as possible when they got the chance.

“We literally just wake up every morning … see what we have on the schedule and we just try to attack it the best that we can and try to get better because we know at some point we’re going to play another game,” Stuard said.

This especially applies on the defensive side of the ball Stuard said. The defense’s primary goal over the long layoff without a game was just to attack every practice with the mindset of getting better.

As of now, UH’s game against Memphis on Saturday is still on and the team is hopeful that this will be the week they finally get to return to action.

Regardless of whether the Memphis game ends up taking place, however, the 2020 football season has put in perspective how lucky the Cougars have been to even play any games this season.