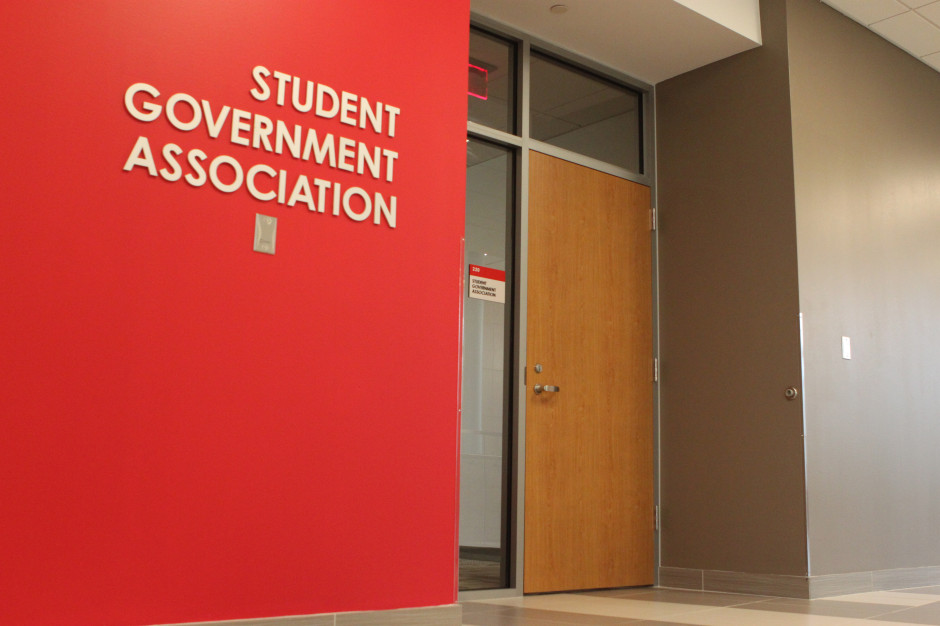 SGA passed a gender pronouns bill that will require SGA affiliated applications to include a preferred pronouns question. | File photo

The bill, introduced by Vice President Hiba Rashid in late December, was proposed to build an inclusive and safe environment for trans or gender nonconforming students.

The resolution stated that using the pronouns that are not preferred by a student could create an uncomfortable environment and sustain gender stereotypes.

Rashid recalled an instance when herself and another SGA member were wondering whether or not they were using the right pronouns for an applicant and the person might not have felt comfortable enough to correct them.

Rashid said that if it were her, she may be too intimidated to correct individuals that have her application under review.

“This is just a good way to kind of open up a dialogue and help people feel more accepted,” said Rashid.

The clause states that applications affiliated with SGA or the University Committee on Get Involved or any other platform it may be posted on must include a question asking for preferred pronouns.

“I just thought it would be good for students to feel accepted especially at our very diverse university,” said Rashid. “I’ve always felt accepted here so I want that for everyone.”