How ‘Bridgerton’ has stormed the world 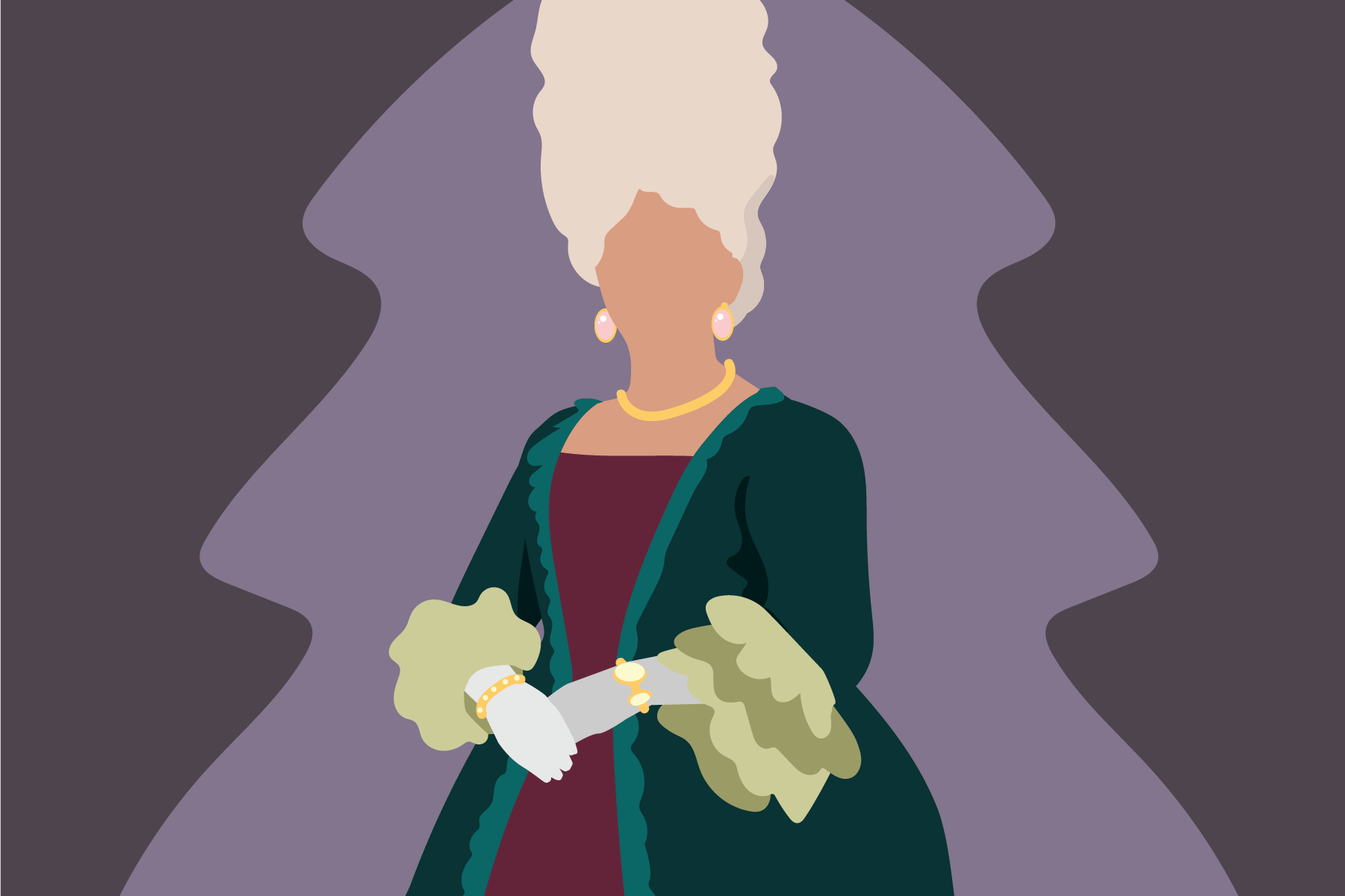 As an eight-episode drama based on a best-selling book series, Netflix original “Bridgerton” is a history telling mega-hit that has been all the buzz.

She remains anonymous, at least to her readership, until the very end of the season where the author is revealed to the audience. She chronicles and critiques the vicissitudes of the Featherington and Bridgerton families in high-society England.

The season’s focus is Daphne Bridgerton, played by Phoebe Dynevor, who makes quite a flawless
debutante before the queen.

Daphne receives myriad offers from aristocratic men, but her
brother’s massive skepticism turns down those suitors. She and the Duke of Hastings, played by Regé-Jean Page, team up to work out their own wants.

Since its first premiere in December, “Bridgerton” received international success. Netflix
announced there were more than 82 million households that watched “Bridgerton” in the
28-day window.

Actress Nicola Coughlan couldn’t hide her emotion when tweeting about the
number.

“You know the way some people were like ‘diversity in period drama doesn’t work’ … 63
million households thought it did so,” Couglan tweeted.

The show recently won an American Film Institute Award for Television Program Of The Year along with other series like “The Crown” and “The Queen’s Gambit.”

“Bridgerton” has such widespread hospitable reception thanks to a collective exertion from
Shondaland and Chris Van Dusen on creating an inclusive masterpiece.

“And, even though it’s set in the 19th century, we still wanted modern audiences to relate to it
and see themselves on screen no matter who they were,” Van Dusen told Collider. “And that’s something having worked in Shondaland for so long, since Grey’s Anatomy really, it’s what we do.”

“Bridgerton” is a smash hit. But what makes it … “Bridgerton?” Despite a potent market for romance novels, no one ever makes films or TV programs from them, Julia Quinn, the author of the “Bridgerton” books told People prior to the release date.

The said progressive aspect of “Bridgerton” on the casting choice can echo “The Handmaid’s Tale,”
in which Bruce Miller re-designed a more diverse map of characters.

Chris Van Dusen not only changed a blue-eyed Simon to a Black man, but also added another prominent Black character in the series who the audience went crazy about, Queen Charlotte.

“I think it’s absolutely fine, and I find it even more interesting to have a Black queen in a period
drama, making the series more appealing to people of color,” engineering senior Han Ngo said.