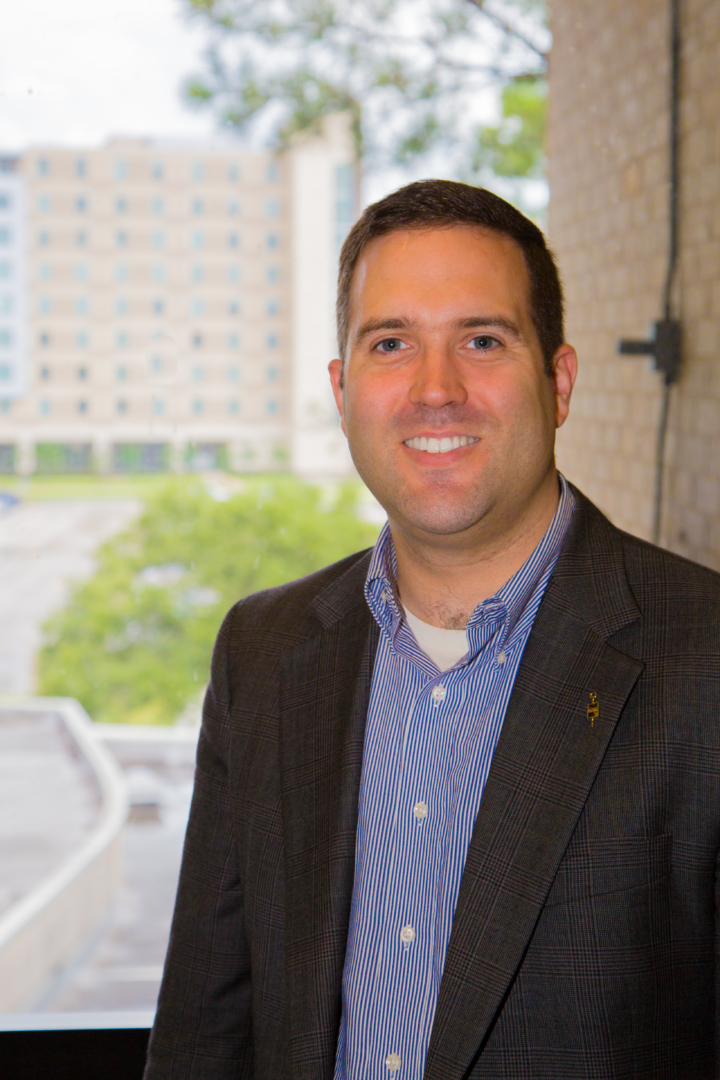 Three Cullen College of Engineering researchers were named as senior members of the  National Academy of Inventors on Feb. 11.

The researchers included Hien Nguyen, Jeffrey Rimer and Gangbing Song. Along with these individuals, approximately 60 others from various universities were named as senior members.

“The recognition of intellectual and practical output of our professors is yet another confirmation of the pivotal role UH faculty play in addressing critical societal and technological challenges,” said vice president for Research and Technology, Amr Elnashai.

“Creating new knowledge that underpins addressing today’s challenges is at the core of our institution’s mission. It also highlights the important role UH plays in advancing innovation to improve the quality of life in its region, state, nation and further afield,” Elnashai added.

One of the researchers, Rimer, is working on patents that involve the development of therapeutics for kidney stones, as well as expanding on new areas of research that works to build on drug development and crystal engineering.

“Being affiliated with this prestigious organization will afford new opportunities for innovation and expanded research activities by engaging with a global network of highly accomplished inventors,”Rimer said.

“Being selected as a senior member of NAI will allow me to access an excellent collaborator network to further pursue my current research interests,” Ngyuen added.

Due to this award being granted to the researchers and the University, Song said he is pleased their inventions at UH have been recognized.

“This is a great encouragement to me and I am motivated to continue to invent in the future,” Song said.

“I think being a senior member of the NAI offers me more opportunities to interact and learn from the leaders in the field.”