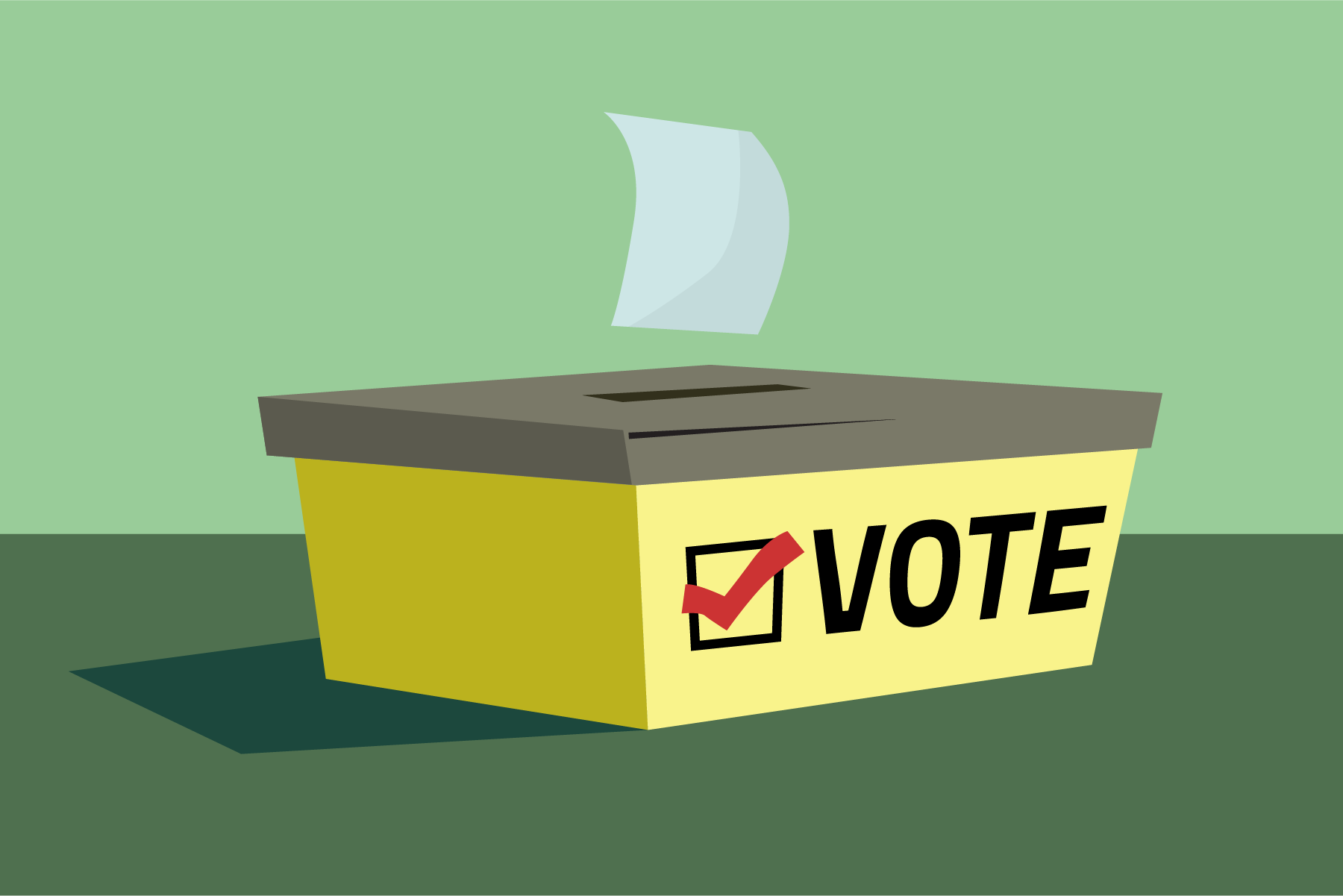 Texas joins many states in the production of restrictive voting laws. As the legislation, House Bill 6 and Senate Bill 7 advance, many, including corporations, are speaking out against it. | Juana Garcia/The Cougar

At the height of states producing new voting laws, Texas is one of 48 states expanding its restrictive measures on voting.

On April 8, a Texas House committee advanced an election bill that would impose criminal penalties for errors during the election process.

The legislation, House Bill 6, makes it a felony for election officials to send and solicit unrequested absentee ballot applications to eligible voters, even if they qualify.

Voters requiring assistance can select whoever they want to help them, as long as they are not an employer or union leader.

Those assisting will have to fill out a form explaining how their help is needed and sign an oath pledging to not say or signal how a voter should cast their ballot.

Any potential violation of the oath, such as pointing to a name on the ballot, could result in a criminal offense according to NBC News.

The measure is one of many restrictive election provisions Texas is developing. The most comprehensive one, Senate Bill 7, was passed by the Senate on April 1.

The bill includes limits to early voting hours, the elimination of drive-through voting and some changes to the mail-in ballot process.

“The exact outcome isn’t known for sure, but reducing the ways that people can vote will certainly put more pressure on traditional early voting and election day locations leading to longer lines,” said Rottinghaus.

“Longer lines have been shown to disenfranchise racial and ethnic minority voters and can lead to reduced participation in future elections.”

While Texas lawmakers claim the potential legislation ensures integrity in future elections, those wary of its effects include social activism groups and biochemistry sophomore Abigail Coffey.

Like many opponents of the bill, Coffey believes it may cause more harm than good.

“I always think everyone should be allowed to vote regardless of status, income, or even home situation,” she said.

“However, this bill could be an attempt at voter suppression disguised as a supposed voter rights expansion.”

Although HB 6 has yet to pass through the House’s Calendars Committee, it is also receiving backlash from major Texas-based corporations, Dell and American Airlines, which might pose a potential problem.

As they hold influence in Texas politics, Rottinghaus explains increased opposition from corporations might affect future support for the legislation.

“Corporations have a lot of pull in Texas, especially among moderate Republicans who might stand down in the face of opposition to this legislation,” he says.

“Historically, corporations have been effective at combating legislation to which they object.”

While Lt. Gov. Dan Patrick reprimanded corporations speaking out in a press conference, Coffey applauds Dell and American Airlines for their efforts.

“Corporations have a major influence,” she said. “And thus they have a responsibility to support their customers and minorities by supporting their best interests whether that is in politics or not.”