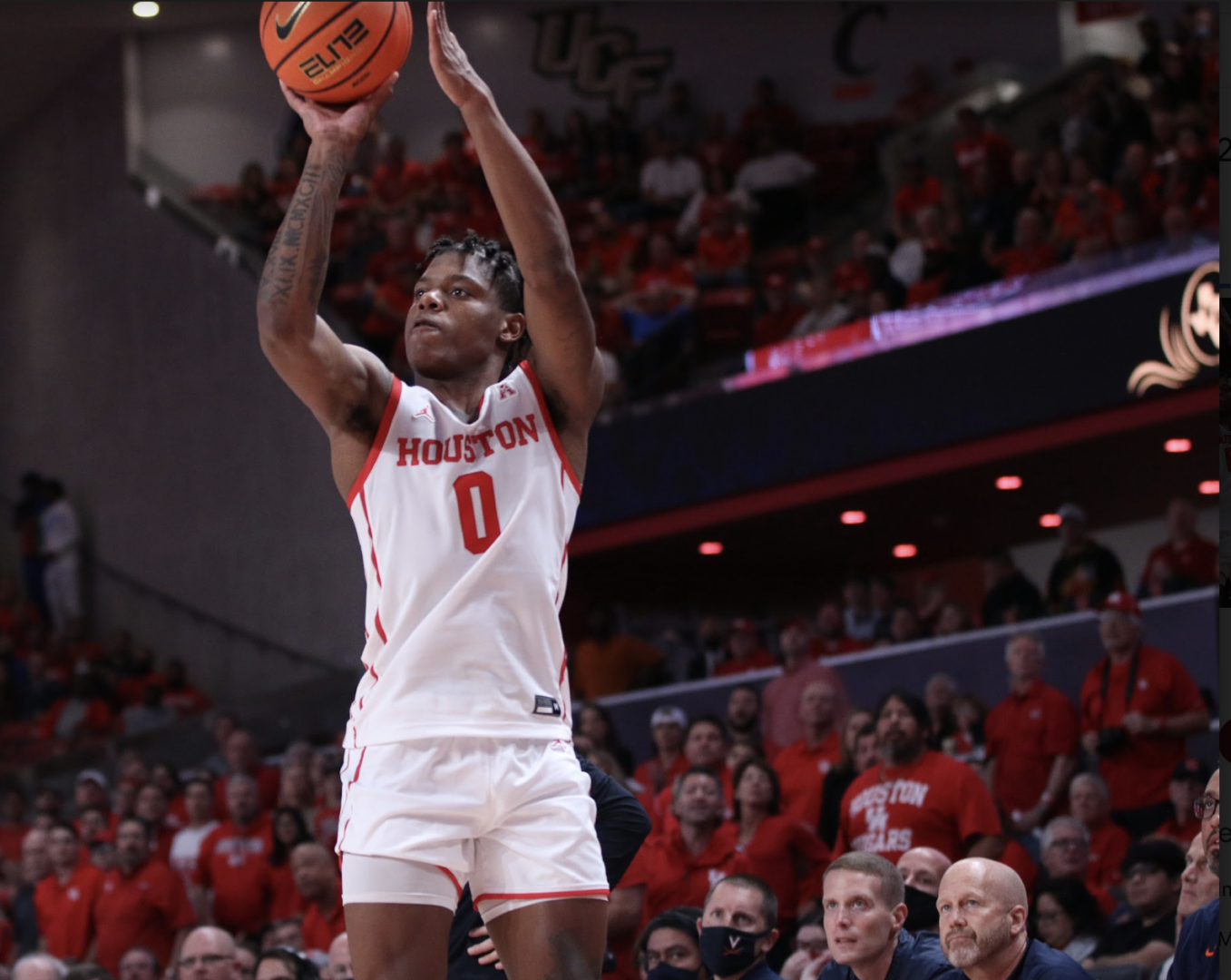 After falling just short of a comeback against Wisconsin on Tuesday, UH men’s basketball bounced back with a 78-49 victory over Oregon in the third-place game of the Maui Invitational in Las Vegas.

The Cougars jumped out the gate hot, getting off to an 11-3 start in the first four minutes of the game.

The Ducks fell into foul trouble early with three starters picking up two fouls within the first seven minutes of the game.

With a 19-7 lead at the halfway mark in the first half, the Cougars jumped on another 8-4 run to force Oregon to call its second timeout at 27-11.

The Cougars’ dominated on both ends of the floor in the first half, as they had five scorers with five or more points while forcing 11 Oregon turnovers.

Senior forward Fabian White Jr. led all scorers in the first half with 13 points, going 3 for 5 from behind the arc along with four rebounds and two steals.

Shooting 50 percent from the field compared to Oregon’s 30 percent, the UH men’s basketball team cruised to a 41-19 lead at the half.

Up 22 coming out of the locker room, UH continued to show dominance and hustle on the boards as it hopped on an 11-0 run lead to begin the second half, extending the lead to 51-19.

A small momentum swing by Oregon saw it cut the deficit to 57-34 with just under 10 minutes left in the second half.

The Ducks momentum did not last long, as the Cougars once again took over complete control, ending the final 10 minutes of play outscoring Oregon 21-15 to secure a third-place finish in the tournament.

White finished with a team-high 15 points, including his second game of the tournament hitting three 3-pointers.