‘C’mon C’mon’ is a perfect film for the holidays 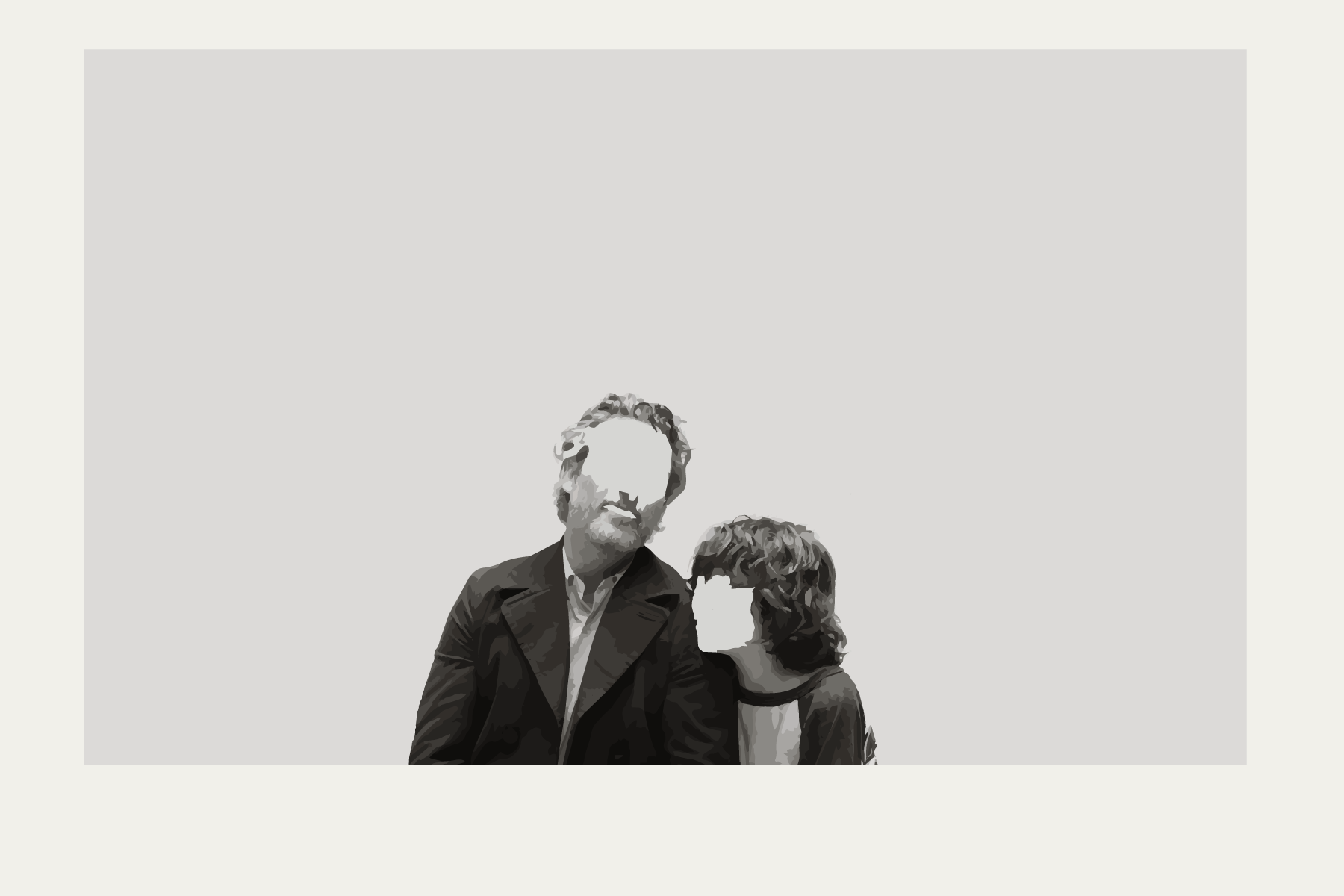 “C’mon C’mon” is a film bound together by human bonds and presented with outstretched hands as if lovingly giving an invitation to join the family. It’s an invitation you don’t want to turn down.

The film follows Johnny (Joaquin Phoenix), a New York-based radio journalist who’s working on a project that involves interviewing children across the U.S., asking them their opinion of the world and of the future.

One night after a long day of conducting interviews, Johnny decides to call his sister, Viv (Gaby Hoffmann) whom the audience finds out he hadn’t spoken to in a while.

In their cathartic catch-up, Johnny finds out his sister’s bipolar husband, who had recently moved out to San Francisco for work, is having some sort of episode, meaning she has to go take care of the situation.

Figuring that she hadn’t yet figured out who would be taking care of Viv’s seven-year-old son Jesse (Woody Norman), Johnny volunteers to take care of him for the weekend. This launches us into an old tale of the inexperienced grown man trying to figure out single parenting.

Natural comparisons are “Kramer vs Kramer,” “Daddy Longlegs,” even Chaplin’s “The Kid.” But, this film is set apart by portraying a relationship between uncle and nephew, rather than father and son.

This dynamic creates a unique tension in the fact that Jesse’s primary carers are still around, which also allows the film to simultaneously explore the rekindling of the two siblings’ relationship as Johnny must keep Viv updated on all of her son’s shenanigans.

The weekend flies by, however, and Viv’s husband has only gotten worse, forcing Johnny to keep taking care of Jesse.

Since Johnny’s still got interviews to carry out, this means taking Jesse with him back to New York. You can just imagine what could happen from there.

To anyone not familiar with the work of writer and director Mike Mills, “C’mon C’mon” will undoubtedly come as a pleasant surprise.

The film is not without flaws, however.

There are some voiceover passages in particular that, while relevant, seem clunkily woven in, but in spite of any superficial blemishes, it’s glaringly self-evident that a great deal of care was put into this picture by every hand that touched it.

In Johnny’s overextended duties as a parenting uncle, we see him undergo a journey filled with situations funny and tense, depressing and warm, and this gamut of emotions is convincingly sold by some great performances from Joaquin Phoenix and Gaby Hoffmann, most impressively matched by the 9-year-old Woody Norman.

Though not unabashedly upbeat, any and all rays of a sad reality are shone through a prism of hope, even if Robbie Ryan’s phenomenal black and white cinematography might suggest otherwise.

This unique optimism turns the film into a sort of comforting escapism that doesn’t quite escape the real world.

Always keeping human relationships at the fore, this makes “C’mon C’mon” a perfect movie for the holiday season, though it can, and should be enjoyed any time of year.