UH Divest pushes for withdrawal of funding from arms manufacturers 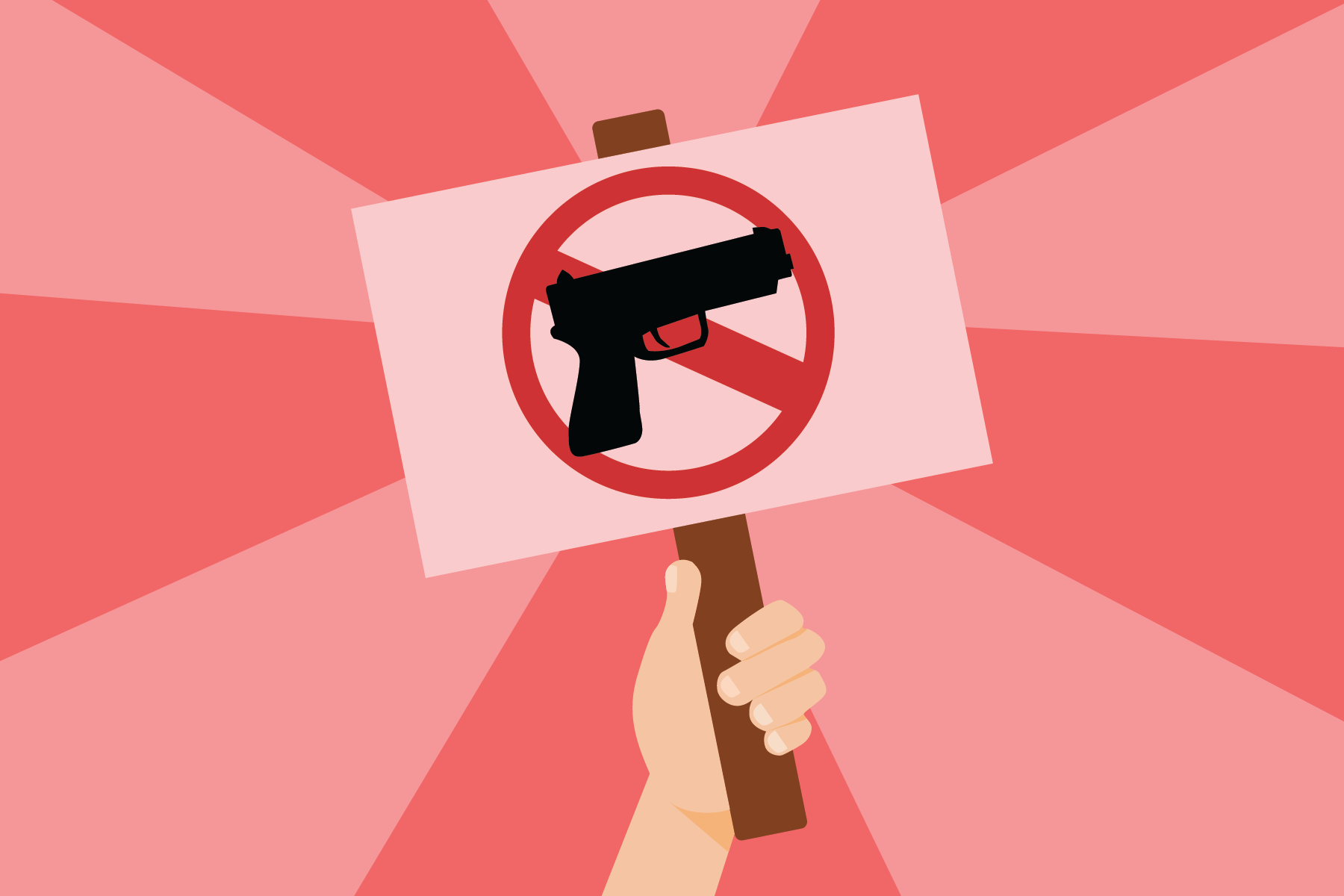 A coalition of University student organizations called UH Divest have come together to demand the University divest from investment in several arms manufacturing companies, including Raytheon and Boeing.

The coalition, going by UH Divest, includes 12 different student organizations, united in asking for the University to take action against occupation, militarized police and war. Along with asking the University to cease their investment in arms manufacturing companies, the group also wants to create a committee that would allow students to have a greater say in where the University spends its money.

“We want the University to stop investing in these groups only interested in endless war and instead start seriously investing in its students,” said mechanical engineering junior Nawaf Abulhaija.

UH Divest hosted Pies for Divestment, aimed at raising awareness by allowing students to throw pies at stand-ins for major arms manufacturers. Some students attending the event recounted their personal reasons for supporting the divestment movement.

“As a Palestinian, I can see the damage that militarism has done,” said political science sophomore Malah Khalil. “When these mega-corporations make a profit off of weapons, they don’t care for the lives they hurt, and I think it’s really important to stand against that.”

Program Director of Middle East Studies Emran El-Badawi noted how the group seemed to build off the model of the Pro-Palestine Boycott, Divestment and Sanctions movement, along with taking inspiration from the Black Lives Matter movement in regards to their opposition to militarization.

“Powerful governments and arms manufacturers have done everything possible in the last three decades to make large-scale warfare inevitable,” said El-Badawi. “This coalition seems to be telling the world ‘Enough is enough”.

UH Divest will hold their first reading of their resolution before the Student Government Association this Wednesday.