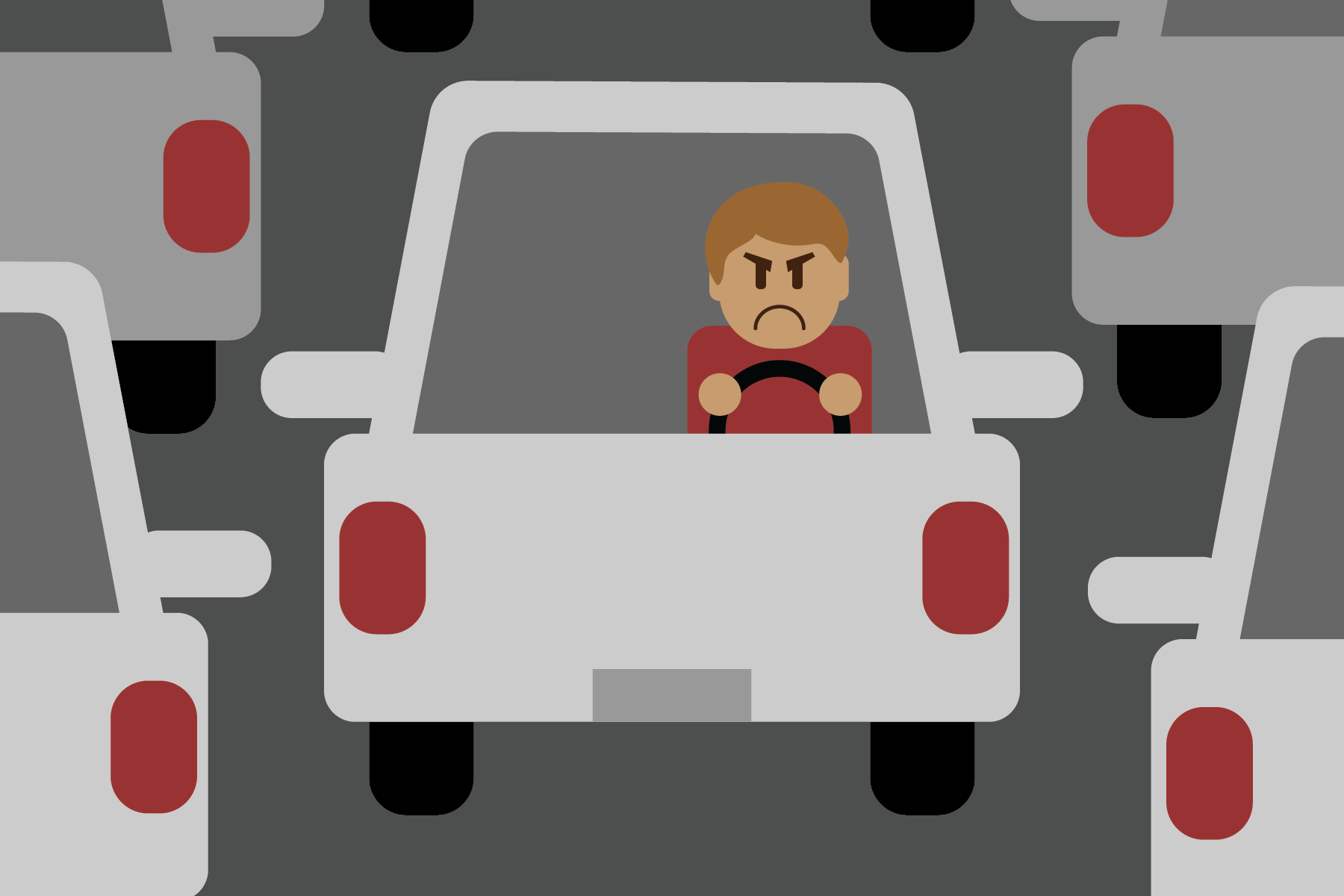 Amidst a crime spree of violence due to road rage incidents in Houston, UH researchers are investigating the underlying causes of human anger behind the wheel.

Computer science professor Ioannis Pavlidis said he began his research on road rage because it showcased the significant impact of human stressors, specifically what is referred to as microstressors.

“(Micro-stressors are) the little things we do not pay much attention to everyday and every moment, and eventually basically sometimes makes us blow up,” Pavlidis said. “So in this context we are interested in road rage because it is one of the unfortunate outcomes in certain situations.”

There was an average of one road rage related crash per day last year, with 17 crashes this past January alone, according to the Texas Department of Transportation.

Shootings related to road rage seem to be on the rise in Houston, according to the Harris County District Attorney’s office.

These human stressors are also monitored by Pavlidis’ team physiologically and psychologically in order to better understand an individual behind the wheel.

These stressors are determined through devices such as Apple Watches to monitor heart rate and psychometric questionnaires delivered through smartphones for immediate responses.

“We did not capture any ‘road rage hot-heads’ so to speak,” Pavlidis said. “But we have evidence that regular people like you and me sometimes under certain conditions are very frustrated and very upset.”

Context is also essential in this research, according to Pavlidis. Whether it be a faster heart rate of a person due to other unrelated conditions or the situation of traffic or weather, the researchers are aware of how these can determine the outcome of the data they receive.

“So far (in a survey) in hundreds of subjects across the state, about 65 percent of the sample encountered road rage at least once.” Pavlidis said. “This is a great majority of people, so this thing is widespread. Most of them just try to ‘get away,’ so to speak, but there is a significant minority that is engaged or counteracts and a smaller minority calls the police.”

Pavlidis’ research is still ongoing and continues to shed light on how human stressors impact drivers.

In terms of a potential solution to this widespread problem, he explained that his research may help people be aware of these stressors and help those individuals stop themselves from tense blowups.

“I think in some cases I’m not sure that there will be solutions for everyone,” Pavlidis said. “We are collecting a lot of data and we started using AI methods that will hopefully be able to predict with some accuracy. So this is a sort of ‘know yourself’ system with a little bit of AI and sensory help.”