Roe v. Wade should not be overturned 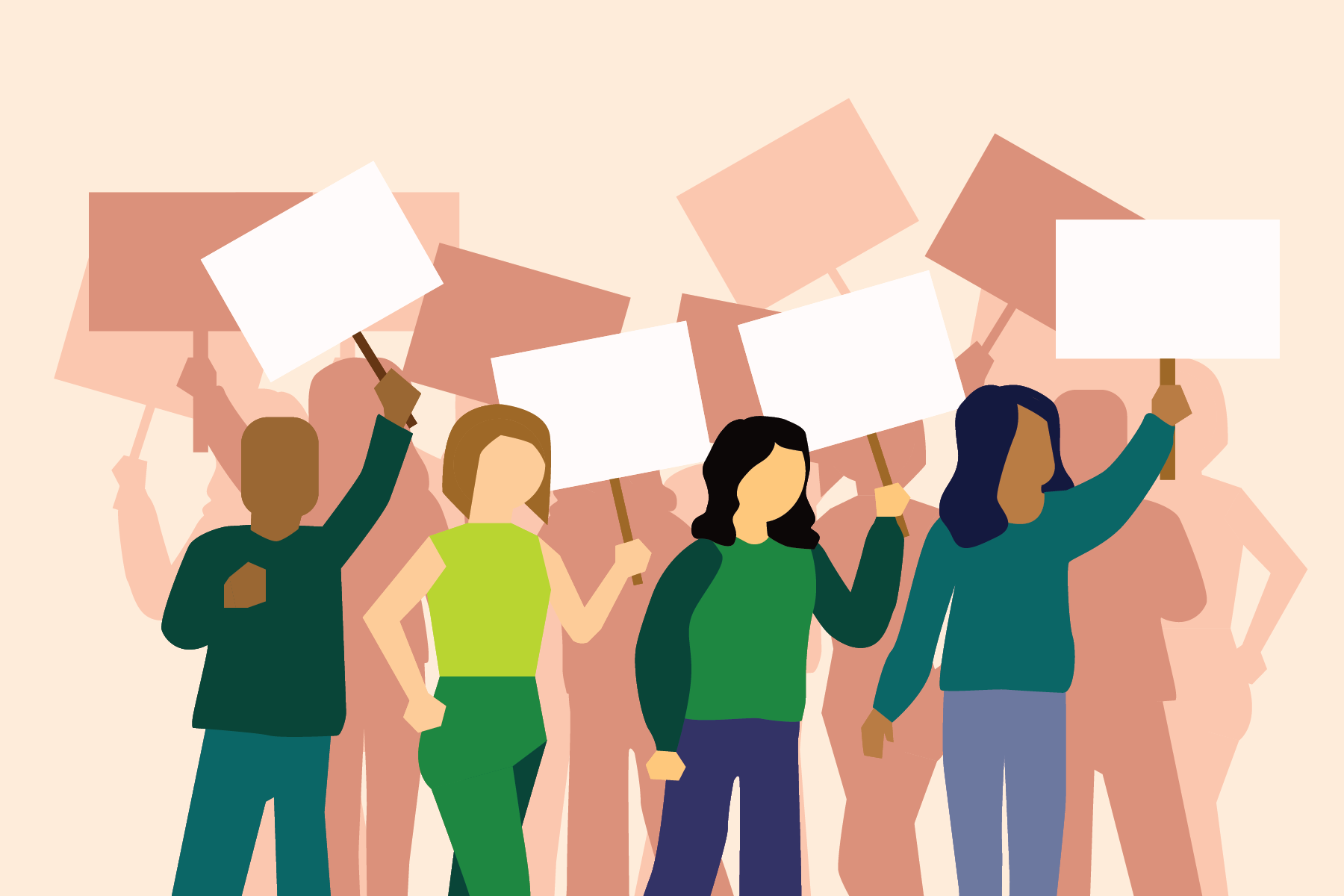 Roe v. Wade is speculated to be overturned in the summer by the Supreme Court. In order to protect the rights of women and several other precedents, this should not become a reality.

Nearly 5,000 Houstonians gathered at Discovery Green to protest against the leak stating that it puts the lives of women in danger as well as threatens the legitimacy of the Supreme Court.

“It’s a shame,” said political science freshman Danielle Gomez. “The decision is a result of the representatives that the majority voted for. Trump nominated multiple pro-life Justices. The way to enact a change against the suppression of women’s rights is to go out and vote.”

The consequence of overturning Roe v. Wade is detrimental to America’s democracy.

Since abortion is not explicitly stated in the Constitution, abortion is protected under the Fourteenth Amendment as a fundamental liberty. If Roe v. Wade’s foundation crumbles, so will other rulings.

Obergefell v. Hodges, which legalized same-sex marriage, is protected under the Due Process Clause found in the Fourteenth Amendment.

Loving v. Virginia, the ruling that legalized interracial marriages, is protected under both the Equal Protection and Due Process Clauses of the Fourteenth Amendment.

The Consitution does not explicitly state these rulings. However, they are protected under the Fourteenth Amendment which states that no state can deprive a person of life, liberty, or property without due process of law.

Politicians might find other cases to go after if Roe v. Wade is overturned after more than 50 years of precedent.

With that in mind, the case that politicians might tackle next is Griswold v. Connecticut, a couple’s right to contraceptives without government intervention.

If states eliminate the viability line and focus on when life starts, most would decide that life starts at conception with the fertilized egg. This could put birth control alternatives other than abortion at risk.

Plan B, commonly known as the morning-after pill, stops an ovary from releasing an egg. The pill may also stop an already fertilized egg from attaching to the womb.

If states decide that life starts at conception,  Plan B would be considered a form of abortion. Therefore, it would be another restriction in a woman’s life.

More than 60 percent of women rely on birth control. Their autonomy will be lost if that right is taken away.

By making an abortion a felony, women are also at risk of losing their right to vote as felons are restricted from voting.

With all of this in mind, in order to protect women as well as America’s foundation, the Supreme Court should not overturn Roe v. Wade.

For those in need, there are resources available.