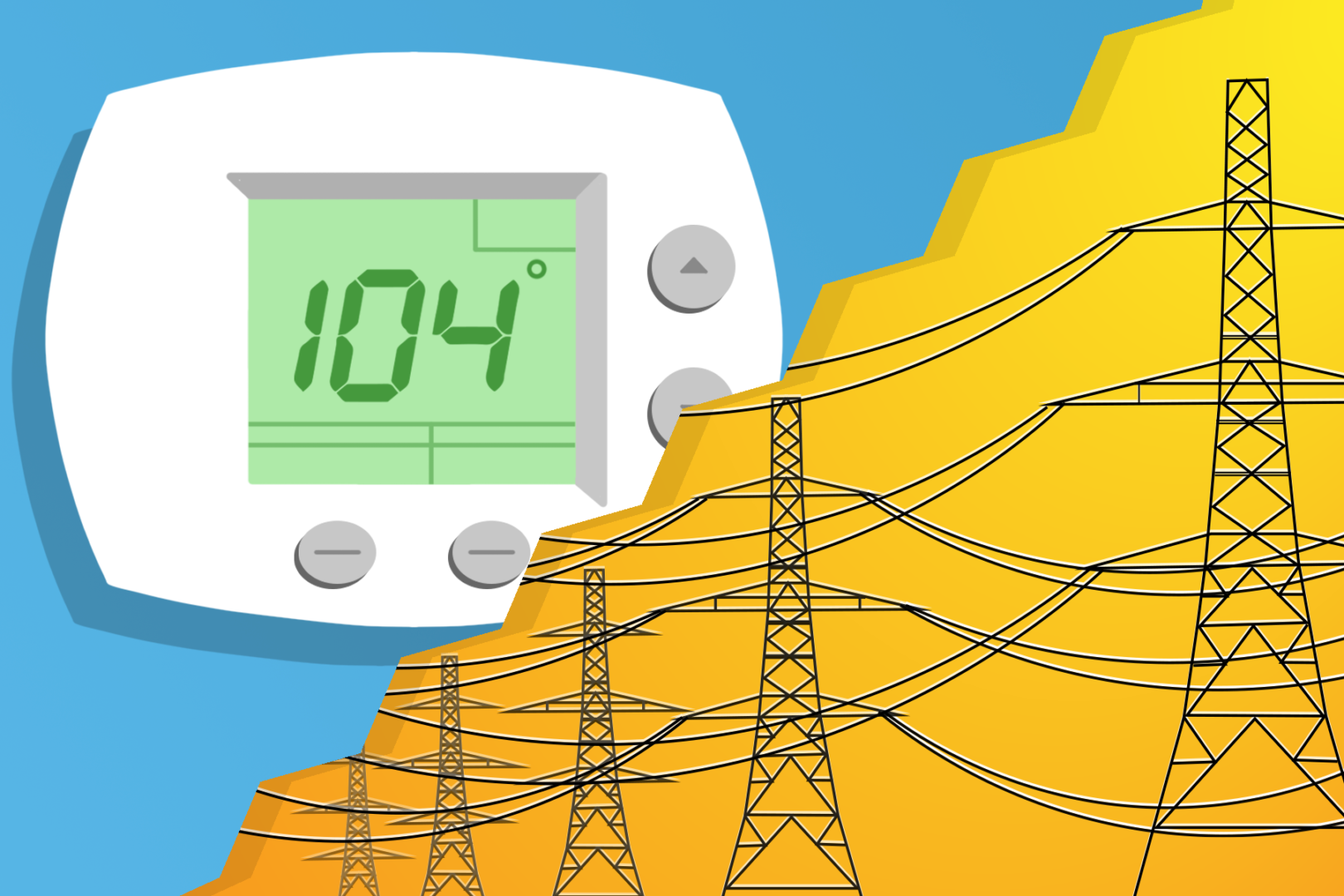 The Electric Reliability Council of Texas asked consumers to preserve energy and water as the heat waves limit resources across the state.

ERCOT went as far as to say that they have everything under control but after the freeze in February that killed many, many Texans have lost faith in the company.

There are multiple reasons that Texas is struggling to handle the heat but the main two are global warming and the state’s refusal to join the national grid.

The average temperature in 2036 is expected to be 3 degrees warmer than the current average. With Texas temperatures hitting triple digits daily, the future heat might become unbearable for many if it isn’t already.

Global warming is caused by several things like transportation, energy consumption and industries. Many of these causes are the epitome of modern civilization.

There is also a double-edged sword when it comes to Texas heat as using air conditioning in itself is contributing to global warming. Greenhouse gas emissions from air conditioning rise as people attempt to cool down from the heat.

ERCOT’s suggestion to find sustainable ways to cool down is not wrong but there is hypocrisy in their suggestion when they do not find their own ways to provide reliable energy to its consumers.

Denying this fact only puts consumers in danger of overheating and when the winter comes again, possibly freezing to death yet again.

Texas refuses to join the national grid in fear of the federal government restricting Texas’ economic gain from having its own power grid. The national grid has its own federal rules and regulations that Texas finds limiting since those regulations favor consumers over companies.

Texas is only able to sell and use energy within its borders and it is clear that with the looming temperatures increasing, the power grid is not able to provide the necessary energy for said temperatures.

If Texas joins the national grid, it will be able to buy and sell energy from other states. If an emergency happens like the freeze in February, neighboring countries will be available to provide support.

The extreme heat does not come as a surprise with scientists calling for a change in government regarding ethical energy consumption.

People need to put their part in making sure they are making ethical and sustainable decisions when it comes to energy consumption but the issue lies in corporations who fail to meet consumers in the middle.

When ERCOT asked its consumers to conserve energy, they listened. Consumers managed to conserve 500 megawatts of power which is enough to power 100,000 homes.

In order to combat the heat and prevent temperatures from rising, corporations must look at long-term solutions rather than focusing on profit.

On the individual level, change is happening.

It’s up to the people in power to finally do something about it.