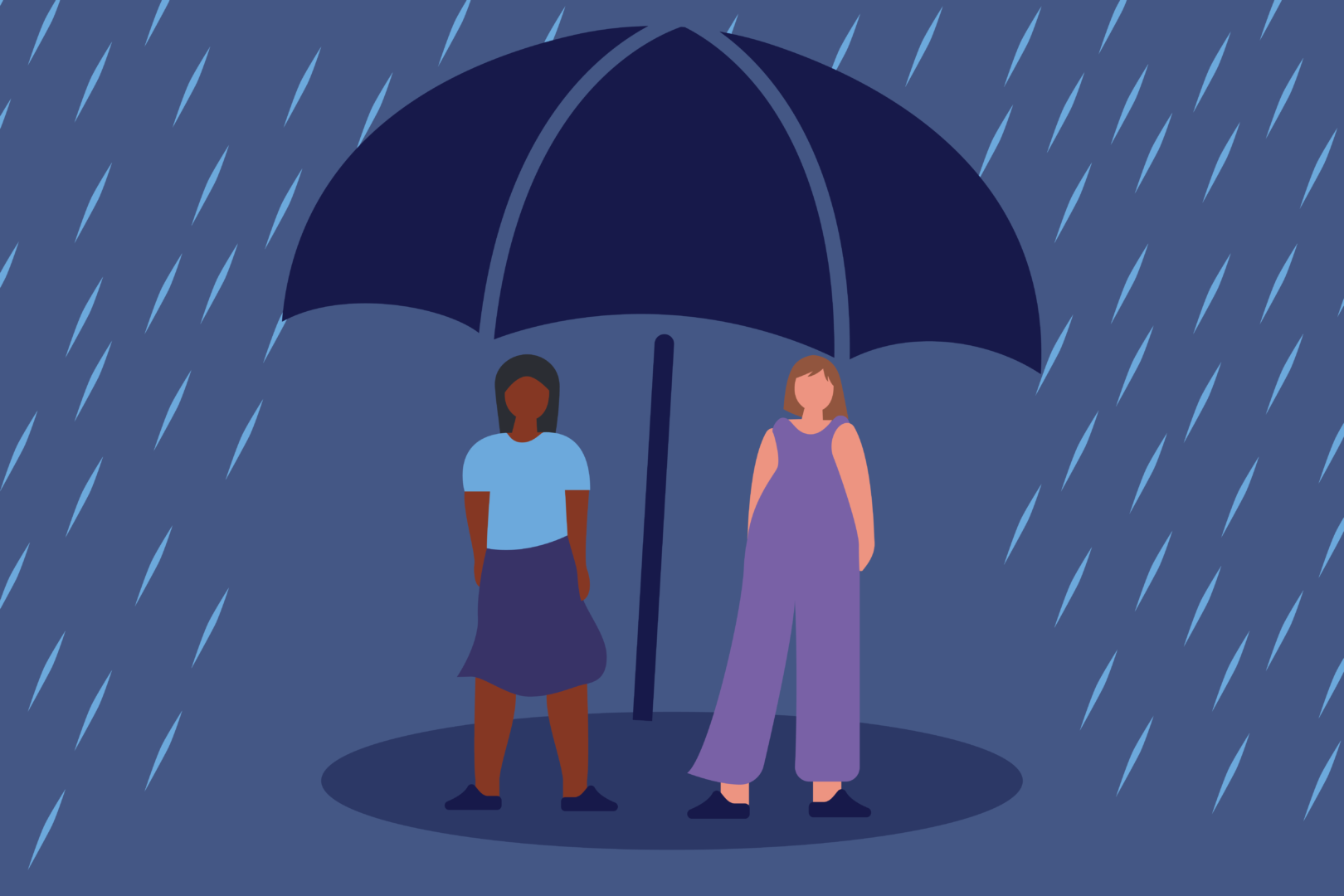 The solutions brought forth to solve the issues of feminism only benefit white, able-bodied women as they strive to rise above the systems of oppression rather than dismantle them.

The experiences women face are all so inherently different as race, gender, class, religion and economic circumstances deny a homogeneous culture within feminism.

This is why feminism cannot be viewed through a single lens.

After four waves of feminism and three emerging feminist ideologies, there is not a world where everyone can be appeased with the solution to ending the patriarchal society that harms women.

However, white feminism is causing more harm than good.

White feminism is used to describe the way in which white women strive in a patriarchal system while minorities continue to struggle with the same issues that plague their everyday lives.

One of the more troubling instances of white feminism touch into the white savior complex where white women travel to other countries to spread their western view of feminism without taking into account cultural differences.

The U.S. Aid and International Development Agency implemented a program called Promote in 2001 which aimed to help 75,000 Afghan women earn jobs and internships.

However, two decades later, only 55 Afghan women were said to have benefited from this program.

The main problem with programs like these is that the people in charge want to change the mindset of these women to fit Western standards. This only invalidates women’s experiences and causes more strain in their journey to reach equality and justice in their countries.

Women started to feel ostracized and overlooked from these programs as they don’t really aim to help their circumstances, only attempt to blindly uproot them from their systematic oppression that takes more than a pep talk to make a difference.

White women contribute to this, whether intentionally or unintentionally, by dismissing the magnitude of women going against their violent patriarchal societies.

Without an understanding of how culture, religion and other factors play a part in how inequality and misogyny build onto a women’s experience, no improvements can be made to improve their experiences.

In order to help women of color, people need to listen to their experiences rather than talk over them and invalidate their struggles.

The feminist movement can only become successful once it helps and listens to all women, not just the chosen few at the top of the pyramid.