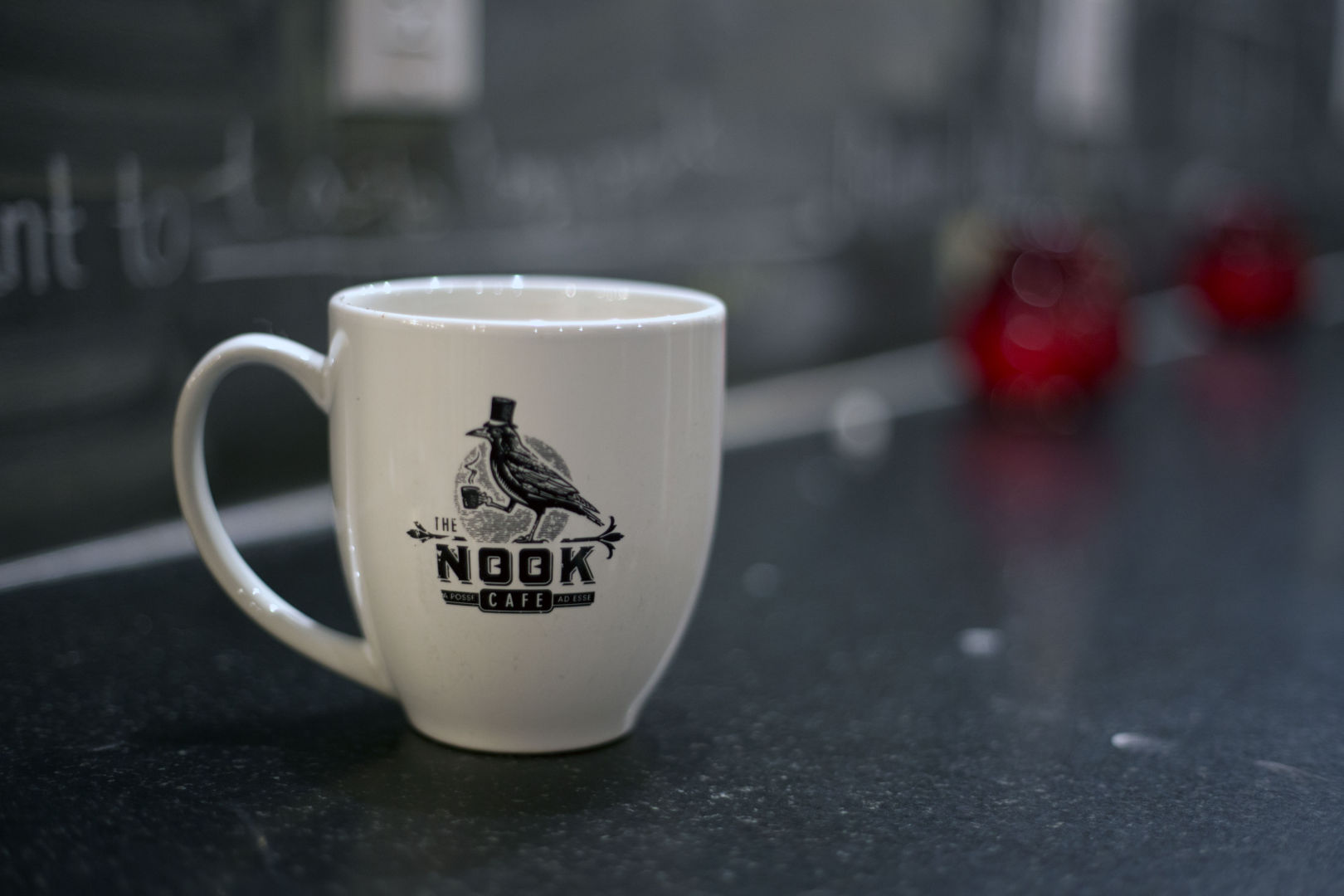 The Nook will be among 200 coffee shops nationwide to celebrate the upcoming Gilmore Girls revival. | The Cougar

On Wednesday, The Nook Café will be hosting an all-day celebratory event for the 16-year anniversary of the popular television series “Gilmore Girls.”

Netflix has sponsored the setup of a mock “Luke’s Diner”, with free coffee served from 7 a.m. to noon, while supplies last, with a hidden surprise under custom Gilmore Girls coffee sleeves. The Nook will be streaming all seven seasons of the series on Netflix to garner excitement for the November 25 premiere of Gilmore Girls: A Year in the Life.

Aside from The Nook, Netflix has sponsored mock diners at Honeymoon and Bosta in Houston, among 200 cafes they’ve temporarily taken over nationwide. Each is outfitted with Gilmore Girls’ merchandise and will be streaming the series for fans’ viewership.

Gilmore Girls became a cult series during its original run from 2000 to 2007 and was picked up by Netflix in January for a revival run.