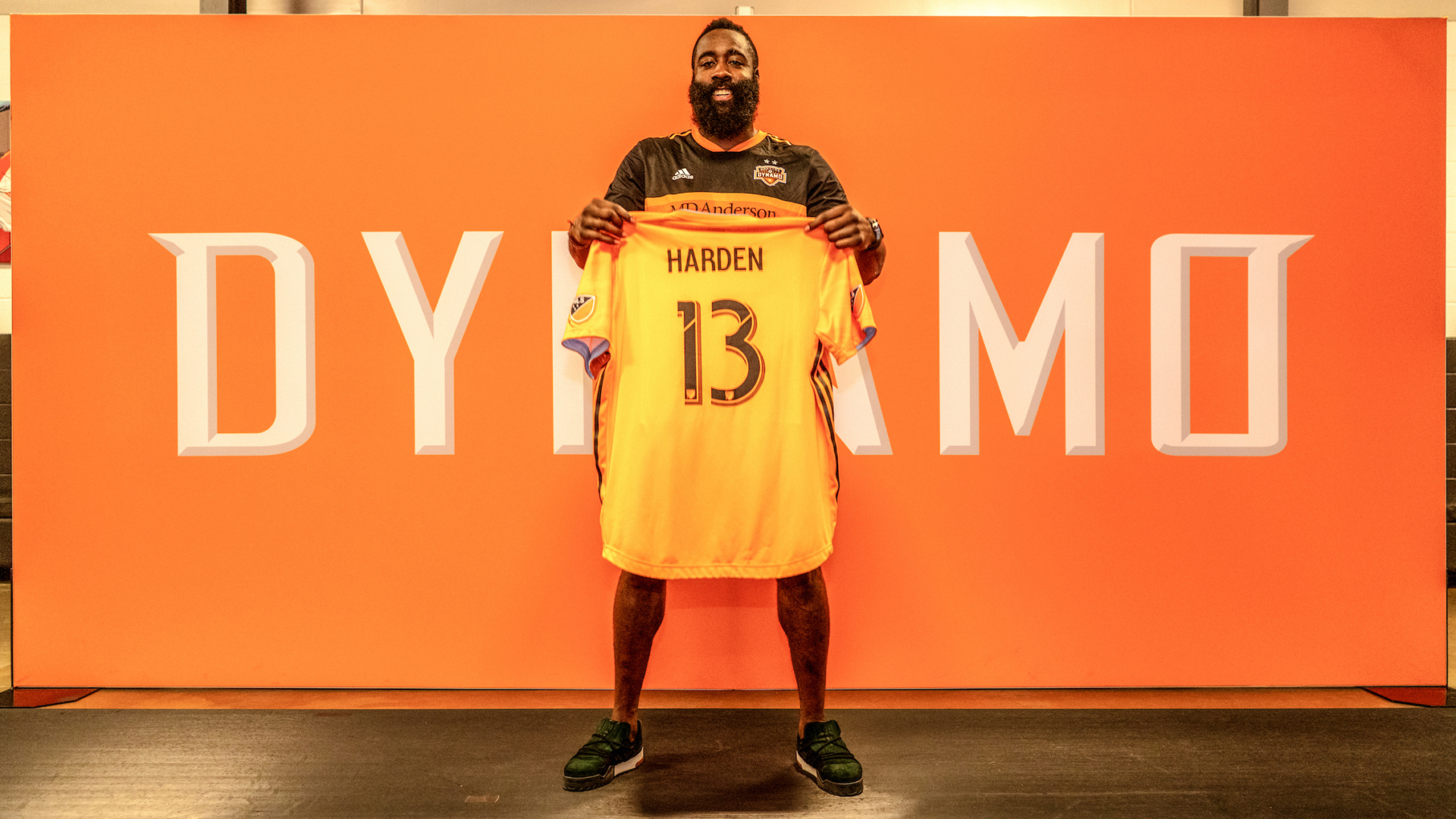 There’s a new sports team owner in town, and he happens to have the most famous beard in Houston.

“I’m very excited about the opportunity to join the ownership group of the Houston Dynamo and Houston Dash and proud to be a part of a club with tremendous history and a great future,” Harden said in the release.

Led by Mexican billionaire Gabriel Brener, the ownership group welcomed Harden amid skyrocketing popularity of soccer in the United States, especially after the U.S. Women’s National Team’s win at the World Cup.

“Soccer in general, and especially MLS, have exploded in this country throughout my lifetime,” Harden said. “I’ve been a fan of the game for several years, and I know that Houston has a massive soccer fanbase, so it was an easy decision for me when this opportunity arose.”

Harden’s stake in the group puts another big investment under his belt. The Los Angeles native and reigning back-to-back NBA scoring champion also has ventured into other markets, including sports drinks and a sock company.

The Dynamo look to continue the success it has had in its 13-year history that includes two MLS Cup titles while the Dash hope to make its first playoff run come fall.