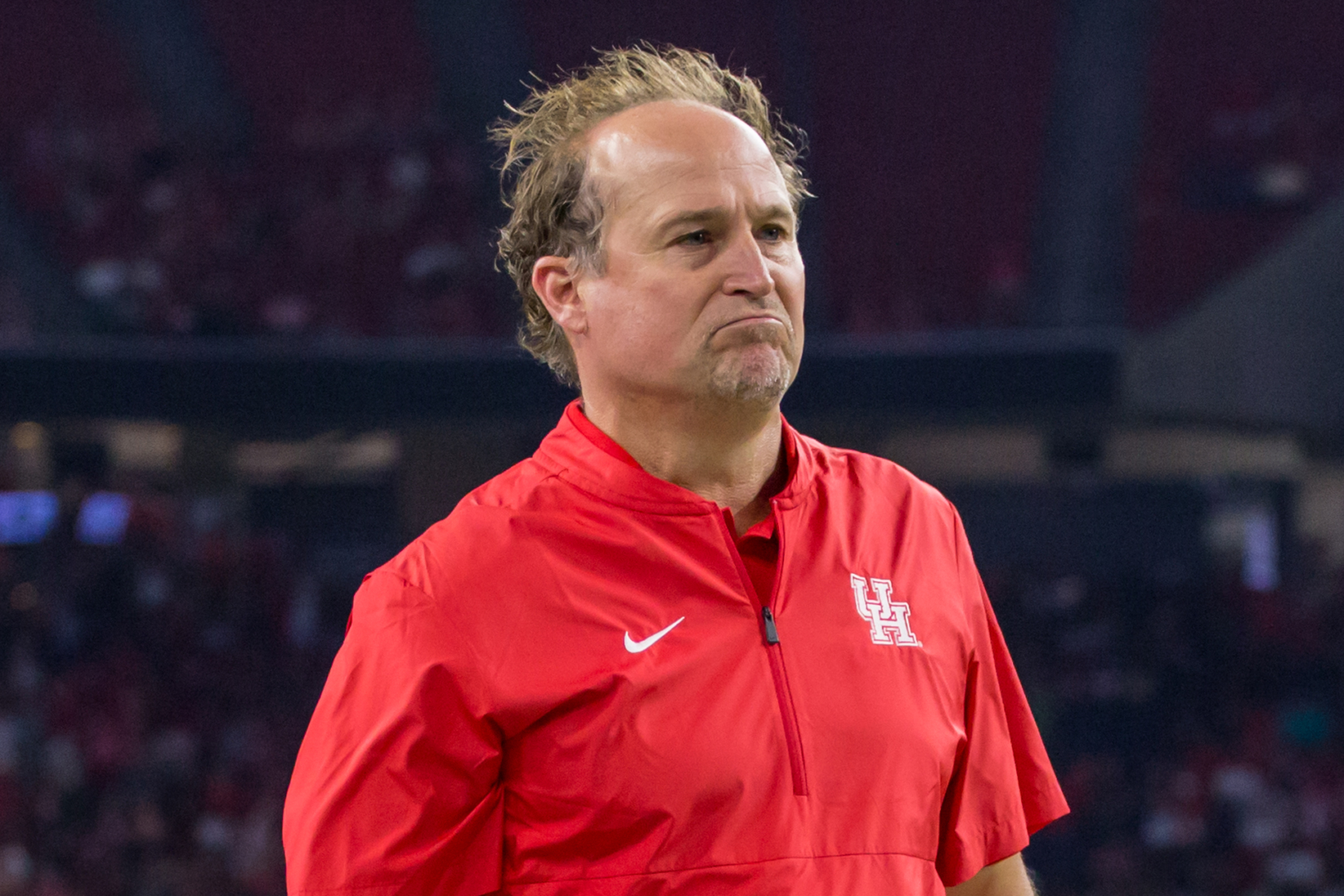 A Monongalia County, West Virginia judge in February ordered a default judgment against head coach Dana Holgorsen in his months-long rental lawsuit dispute in Morgantown, according to WBOY.

Rodney Poland, the plaintiff and landlord in the case who alleges Holgorsen and his ex-wife, Candice, owe thousands of dollars in back rent and fees, motioned for the judgment on Jan. 31., according to WBOY.

Holgorsen, West Virginia University’s head coach from 2011-2018 in Morgantown, and his ex-wife, Candice, were attempted service of the summons and complaint, according to WBOY, but the tries were unsuccessful.

Any personal property left on the property rented to Holgorsen, who agreed to pay rent, and his ex-wife is now owned by Poland as a result of the default judgment.