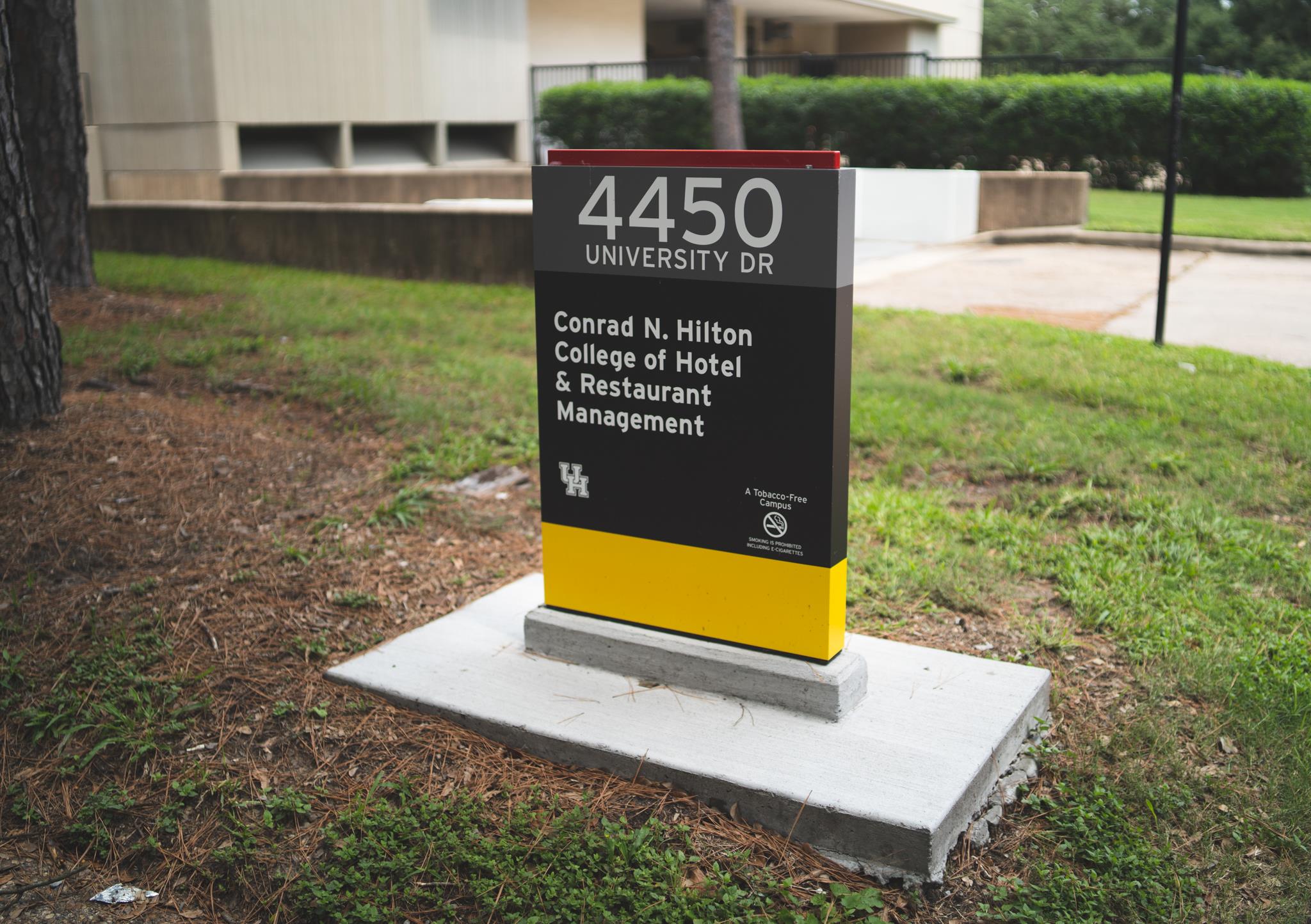 In a field where most authority positions are held by men, a study led by Ph.D student at the Conrad N. Hilton College of Hotel and Restaurant Management, found that hotels that promote women over equally qualified men, tend to be perceived as fairer.

Michelle Russen and her team looked into how hotel managers’ perspectives affect the promotion process of hotel employees, specifically on the basis of gender. They created an experimental design using a sample of 87 hotel managers, which were then distinguished based on whether they promoted males or females.

“The study was brought on because almost every year, we have done diversity training sessions at the Hilton College for hotel managers,” Russen said. “We wanted to get their opinion on the promotion process fairness and how they thought women were being promoted, and if that was fair. So we conducted an experiment, and that was this paper.”

Published in the International Journal of Contemporary Hospitality Management, the study Russen mentions is the first to analyze the gender inequality narrative in the hospitality context.

The outcome of the study shows gender did have an effect on the likelihood of promoting women in the industry. But, hotels that chose to promote more women were often found to be less discriminatory and demonstrated higher levels of fairness within the organization.

A little background in hotels, the top management team is largely male, while the frontline teams are about 70 percent female, so there’s this giant disparity, which is why Russen chose her area of research, she said.

Russen’s team proposed creating a blind review process for evaluating candidates during the promotion process, and potentially involving a third party to review information as well as criteria for the positions.

“Owners and operators need to recognize that bias exists and examine how fair they’re being in their processes,” said co-author Mary Dawson, associate dean for Academic Affairs and Donald H. Hubbs Professor at UH’s Hilton College.

“If I’m a woman doing research about a company that I applied to but only see men in management, then I’d question that company’s culture.”