Students forced to relocate after pipe bursts, other outages 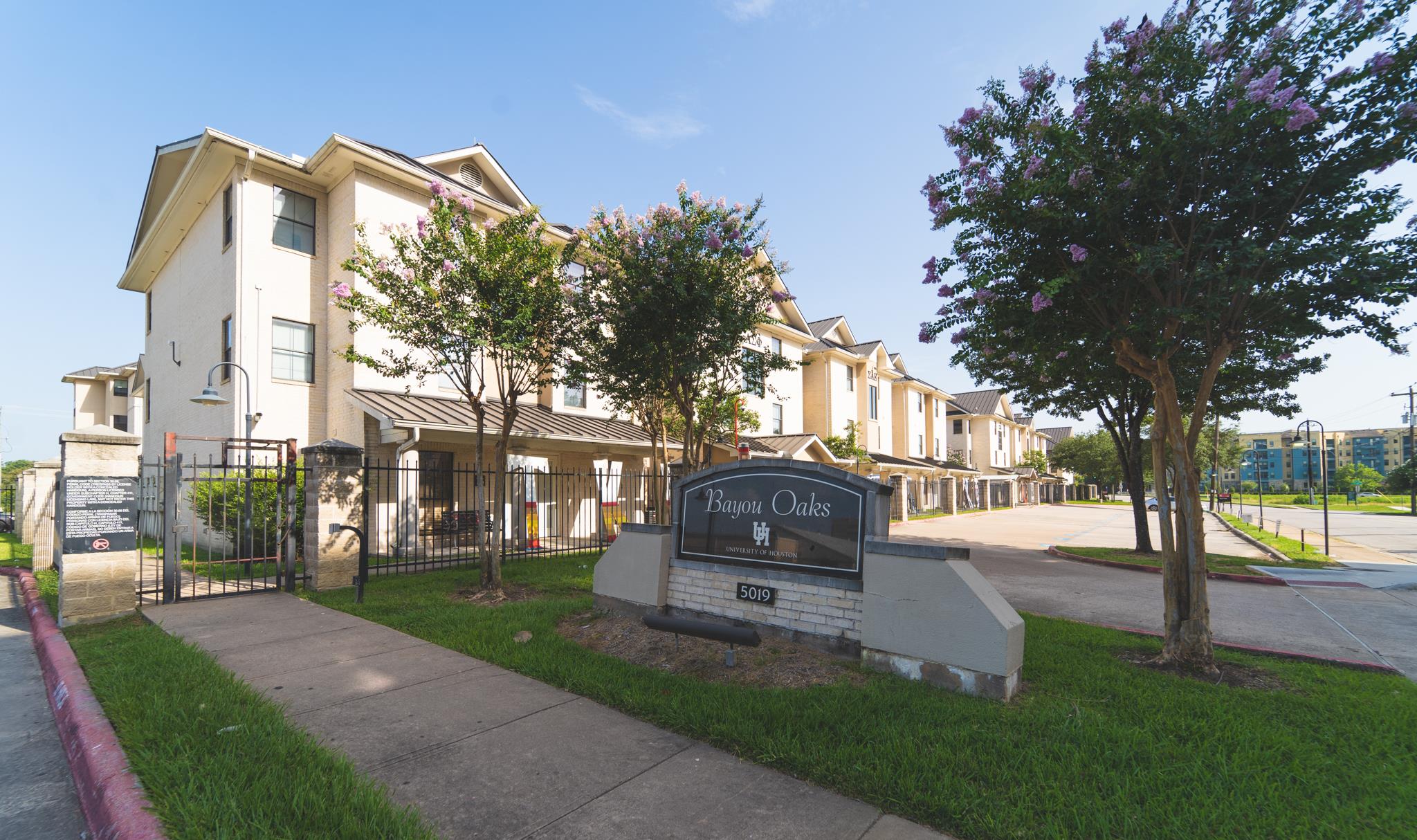 Residential students across campus have been forced to relocate to other student housing facilities due to the damages and outages caused by the recent winter storm.

The Bayou Oaks townhouses felt the wrath of the Arctic blast with reports of pipe bursts early Tuesday morning.

Residents from Cougar Place first saw power outages on Monday morning. They took to social media to express their frustration.

“It’s disappointing and dangerous that the university hasn’t opened the student center or library for us to stay warm and try to get our assignments done,” said Reddit user u/EarthIsFlatGIsFake.

Along with being relocated, students now have limited dining options and hours, with Cougar Woods being closed and dining operations relocated to Student Center South.

Additionally, students are calling on both the school, and the city to offer shelter and food to residents who lack it.

“Instead of preparing for a game, these universities need to be offering warming shelters, food and water for their fellow residents that are without,” said @onlykelz on Twitter.