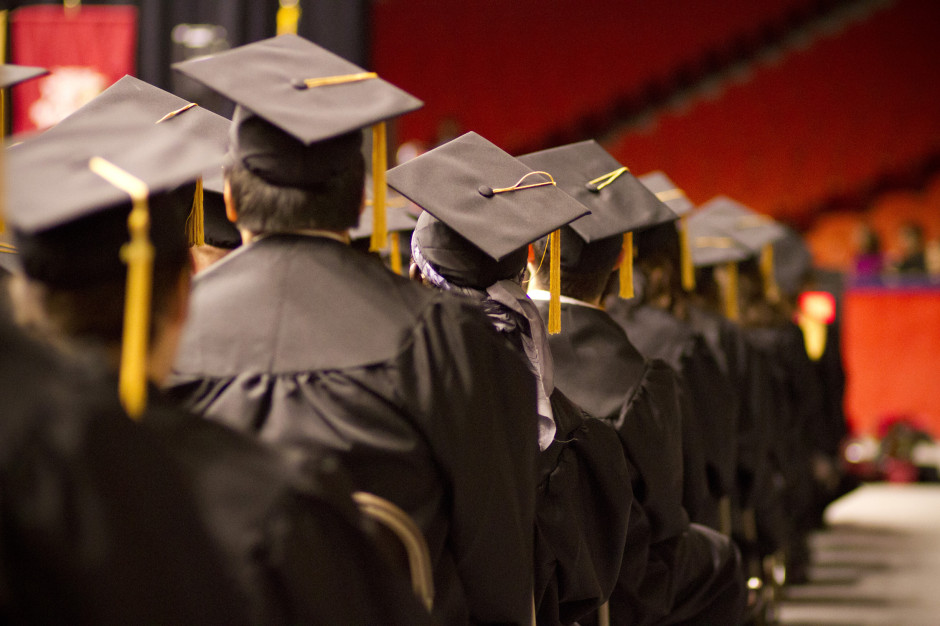 Middle class families have to borrow money to pay tuition, meaning they will pay interest on about 15 percent of a loan that actually went to other students. | File photo/The Cougar

When we think of ways to strengthen the Texas economy, few things are more important than an effective system of public colleges and universities. A 2015 survey of 1,400 businesses by the Dallas Fed found that the number one concern of Texas businesses is finding workers with the education and skills that they need.

Working to ensure that every Texan has access to a college education has long been a priority for me, which is why I want to make certain there is no misunderstanding about my proposal to end tuition “set-asides” — the hidden tax that is paid by students to finance college for other students in need.

Texas is spending more on higher education than ever before. State funding increased 40 percent from 2004 to 2015, but during that same period of time, higher education funding from all sources increased by a total of 85 percent — bringing the total to over $13 billion. Administrative costs increased 149 percent, but increases in funding going directly to the classroom during that same period is less than half of that — 65 percent.

As a senator in 2009, I passed SB 1304 to require institutions to provide notice about the “set-asides” to students on their tuition bills so that parents and students could see how much they were paying for this hidden tax. The set asides are called “grants”, but they should be called “other students’ and parents’ money” because that is who is paying for them.

Currently, up to 15 percent of the tuition costs paid by Texas public college and university students is set aside to provide assistance to students with financial need. Sixty-two percent of Texas students graduate with college debt — $30,000 on average for those who have earned a bachelor’s degree.

More insidious is the fact that many middle class families have to borrow money to pay tuition, meaning they will pay interest on about 15 percent of a loan that actually went to other students.

In proposing to eliminate tuition “set-asides,” I have said repeatedly that I do not propose ending financial aid for students in need. Instead, that funding should be provided by the legislature, not other students and their parents.

In 2015, the Legislature appropriated $4.8 billion — a 9 percent increase for public universities. As lawmakers, our motivation with this funding was to help address the skyrocketing tuition rates. Tuition has increased 147 percent in Texas since 2003, while the median family income has increased only 32 percent during the same time period.

Unfortunately, increasing state funding in 2015 did not stop the rise in tuition rates or improve graduation rates.

The average family is being priced out of a college education in Texas. This has to end.

This is not an easy problem to solve and the upcoming legislative session brings many funding challenges. But skyrocketing tuition has long been a top priority for me and I am committed to making college affordable for all Texans and holding our public colleges and universities accountable for higher graduation rates.