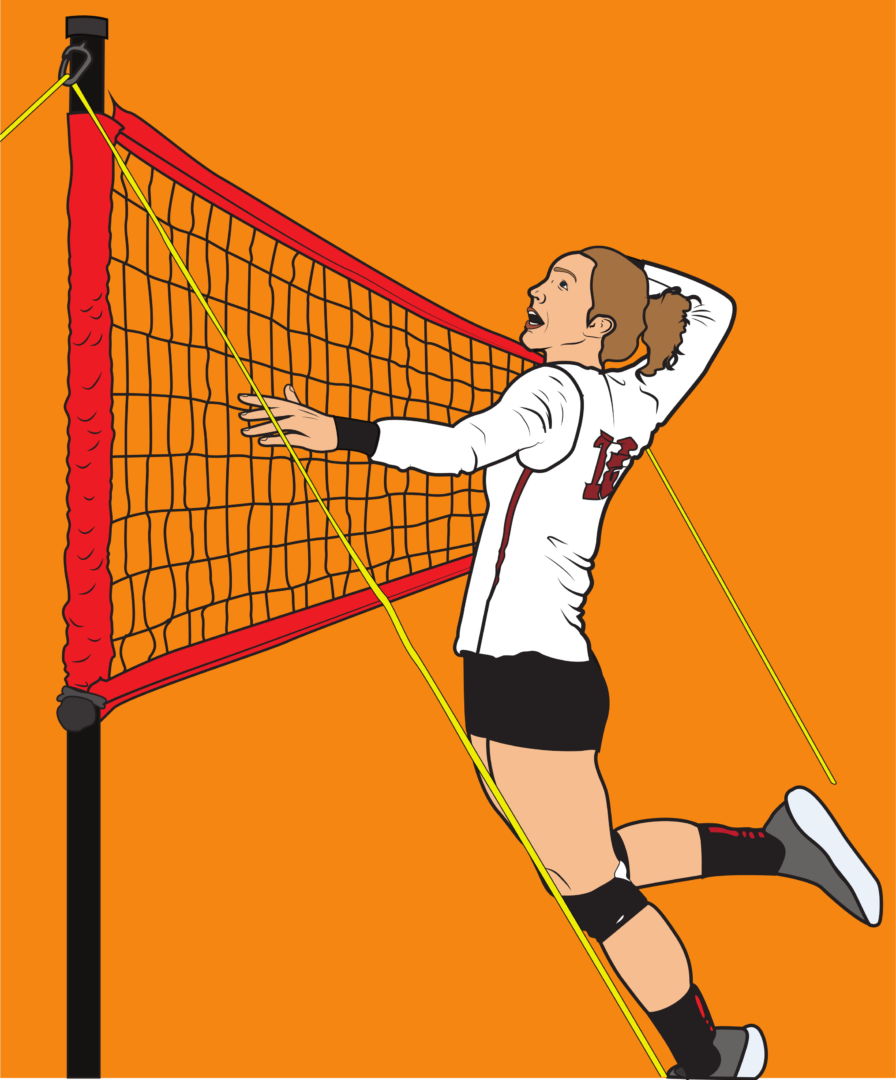 Despite a schedule postponement due to the inclement weather within the Houston area, the Houston volleyball team looked to keep rolling as it went up against the visiting Tulane Green Wave.

Coming off a five-game winning streak, the Cougars played back-to-back at home at the Athletics Alumni Center.

Here is how both games turned out:

On the first match in a doubleheader, the Cougars prevailed over the Green Wave with a final score of 3-1.

Freshman setter Annie Cooke handled the playmaking side of things with a remarkable 44 assists for the game. As the defensive ace, junior libero Torie Frederick notched 21 digs.

Even so, the Green Wave did not throw in the towel by taking the third set: 25-18. Yet for the Cougars, they held their ground and reclaimed the game by coming up clutch to close out the match in the fourth set.

The UH volleyball team looked to persist its six-game winning streak onto their rematch with Tulane on Sunday.

Feeding off the high momentum from Saturday’s match, the Cougars defeated the Green Wave on Sunday afternoon with a 3-1 set win.

UH’s Jackson led the way with 20 kills, while Cooke recorded a team-high of 40 assists. After a promising defensive effort, Frederick posted 17 digs along with freshman Sarah Martinez putting up 11 digs.

Hoping to build off from a third set lead, the Green Wave folded through adversity by losing in a fourth set: 25-18.

For the Cougars, the team handed the Green Wave their second straight loss, snapping their recent two-game winning streak.

UH (7-1, 4-0 American Athletic Conference) now has won seven straight games. The UH volleyball team will host the Texas Tech Red Raiders for another pair of games this coming Thursday and Friday at the Athletics Alumni Center.