The anti-abortion movement is hypocritical 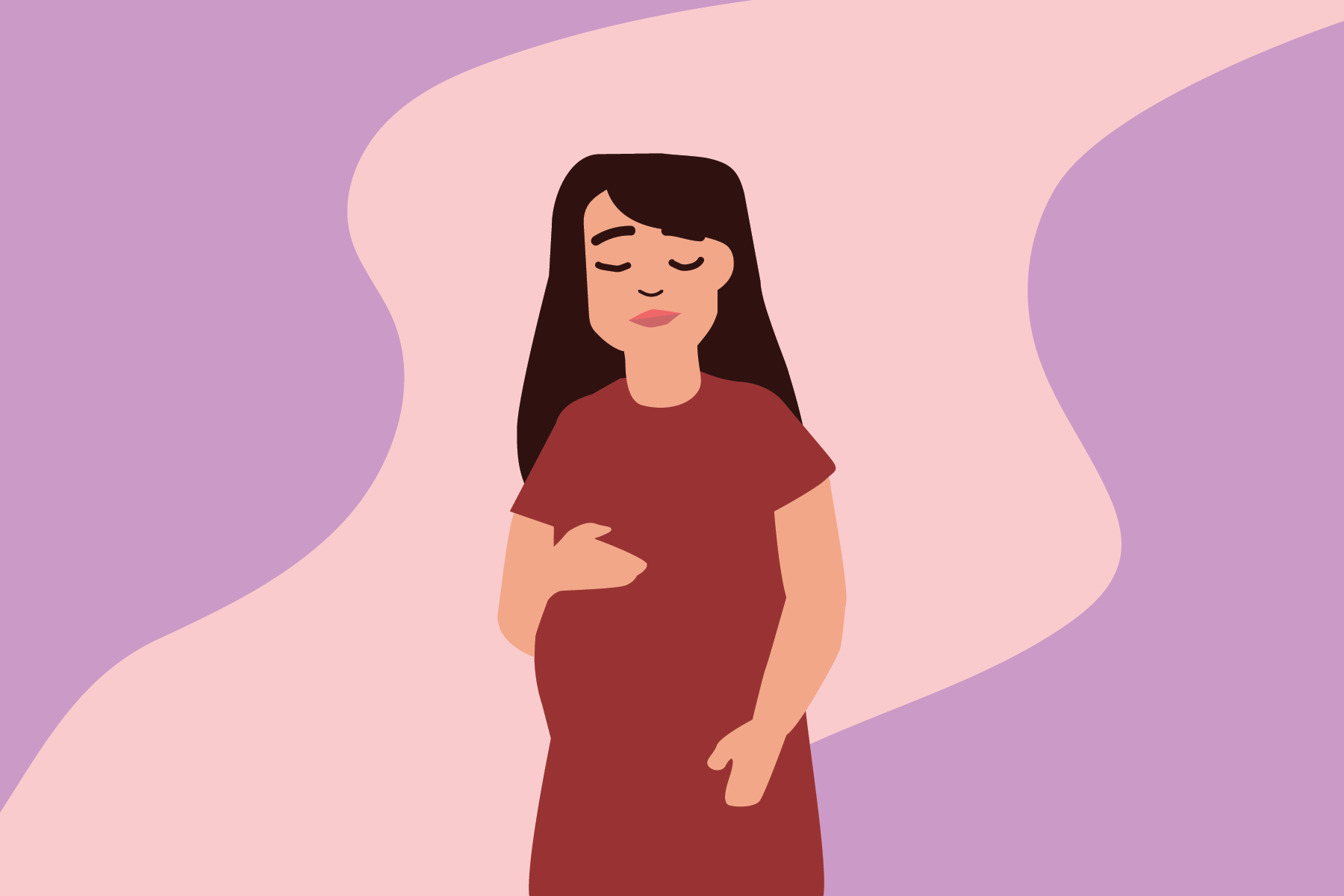 Despite claiming its support for life, the anti-abortion movement is hypocritical in that it only cares about fetuses, while ignoring other preventable deaths.

On Sept. 1, 2021, a new Texas abortion law went into effect called the “Heartbeat bill.” This restricting abortion law makes it illegal to have an abortion after six weeks gestation under the idea that a fetus will have a heartbeat at this point.

Many women don’t even realize that they are pregnant until five weeks in and women who have irregular cycles may not even suspect pregnancy so early. The term heartbeat is also misleading.

The embryo has not yet developed a heart for it to be considered a heartbeat at that point in a pregnancy. This near-total ban is an attack on women’s reproductive rights in the name of saving lives.

If every life matters than anti-abortion advocates should be very concerned about COVID-19 and support mask and vaccine mandates which are proven to help stop the spread and save lives. They should be more concerned about LGBTQ community suicide rates and support gender affirming policies to prevent them.

Anti-abortion advocates should support Black Lives Matter’s fight against police brutality and the fight for gun control. They should be against the death penalty.

However, many people who are anti-abortion are not consistent with their support for life. They only support the unborn.

Gov. Greg Abbott, a proud anti-abortion supporter, signed the new abortion law, tweeting that every unborn life would now be “saved” from abortion.

If Abbott cares about lives he should have more COVID-19 restrictions. Back in May 2021, he issued a mandate, which instead of enforcing mask mandates prohibited them from happening at publicly funded institutions like universities. Abbott’s mandate is the reason UH had to get rid of their mask mandate which was supposed to help stop the spread.

In October, Abbott issued the executive order that said there would be no vaccine mandate enforced in Texas.

The COVID-19 virus has taken 5.31million lives in the world, 796,000 lives in the US and almost 75,000 deaths in Texas alone. The virus is spreading fast, and with new variants like Omicron, the threat of COVID-19 is still imminent. If Abbott really cared about the lives, especially the lives of children, many of whom can’t get the vaccine yet, he wouldn’t prevent COVID-19 restrictions.

Abbott has also made no attempt to stop the death penalty in Texas, fight gun violence, prevent police brutality, or show care about the LGBTQ youth suicide rate.

Abbott is a perfect example of how the anti-abortion movement is hypocritical. He wants to save the lives of the unborn while ignoring the causes of other preventable deaths.