Texas is not ready for a Democratic governor 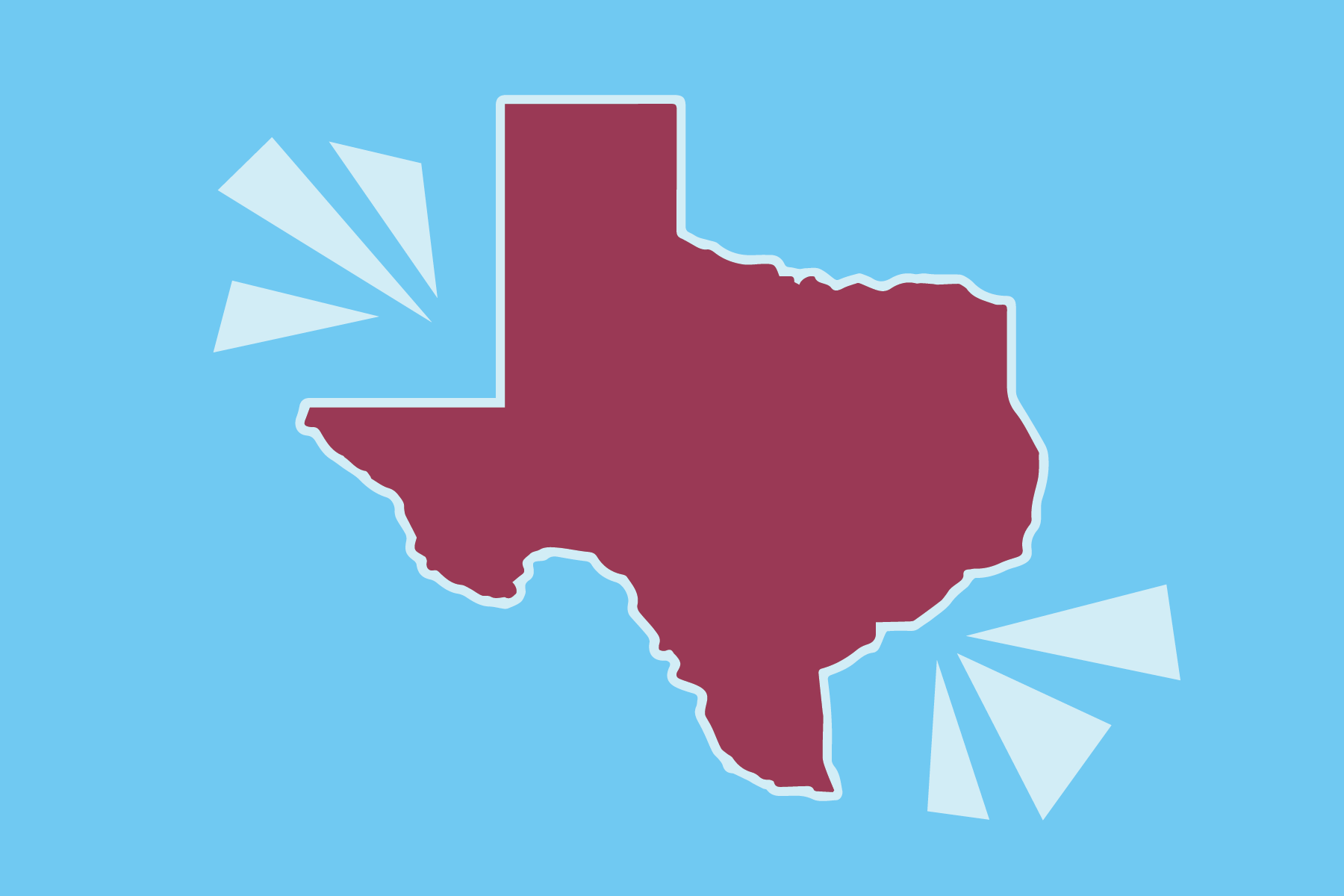 Texas is not ready for a Democratic governor.

The conflict for a majority pro-gun state like Texas will be Beto O’Rourke, who is running for governor.

The issue this will create in the Texas Legislature will be big. Republicans mostly support conservative laws. This is possible because of the amount of Republicans in Texas.

A major change to happen in Texas is not realistic with a democratic governor. The House of Representatives and the Senate are controlled by Republicans.

However, O’Rourke has the power to jumpstart a domino effect of Democratic officials filling Republican seats.

The issue that arises with this plan is that many Texas are not aware of political races that increase the chances of turning Texas blue.

To add, it takes time to inform people of these elections.

Time that Texas does not have.

Recently, Texas has challenged several laws including how much a politician can pay himself back using his campaign funds and when the viability line sits for abortion. Greg Abbott has even signed a bill that changes how and when citizens can vote in Texas.

Liberal views are not welcome in Texas. It is evident through the strict abortion laws, money wars by politicians and voter suppression laws.

There is a split view in Texas except Republicans have the upper hand with the overrepresentation in government.

A Democratic governor needs to have their party be a majority in the Senate and the House to gain enough support to pass their laws.

It is a long way toward election day. Texas’ success will be determined by how many democratic seats represent Texas in the bigger courts.