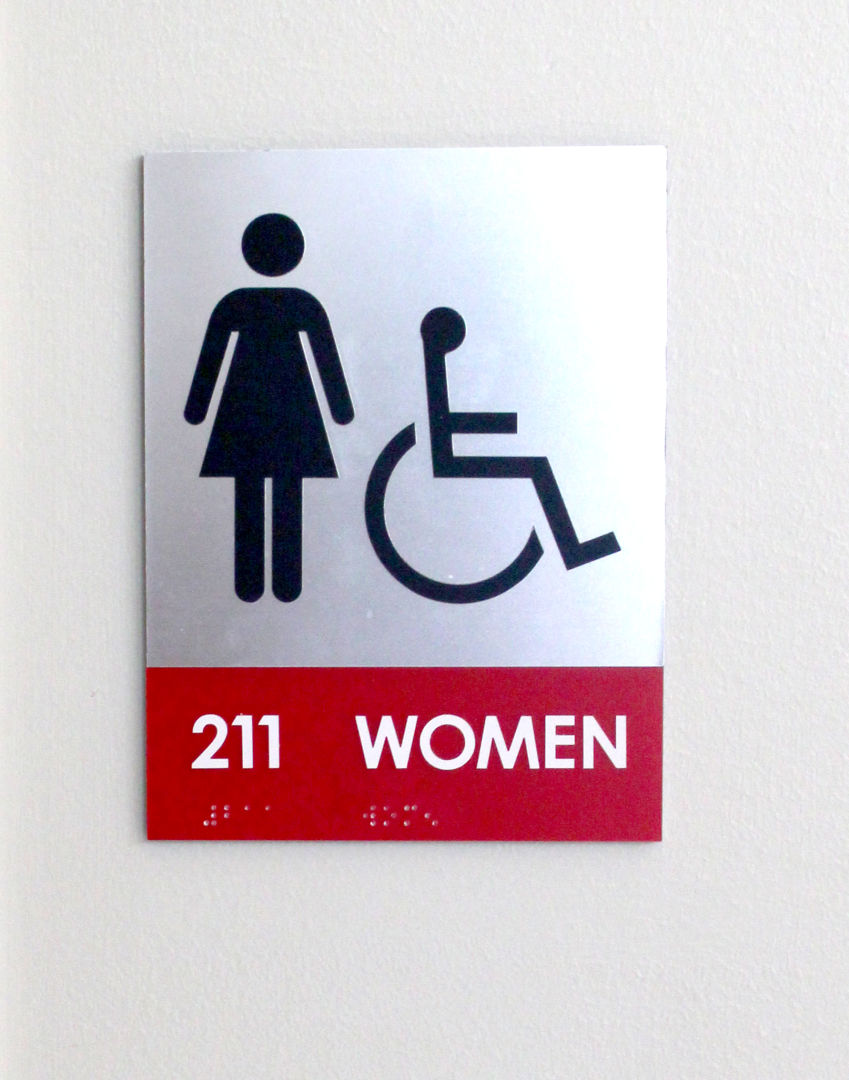 There’s still a fight to wage when it comes to equality. | Glissette Santana/The Cougar

There was a time in our society where the concept of the nuclear family was meant to apply to every family. Where the man was not only the center of the household, but also in the office place, television shows and most importantly — the face of American society. Some may even go as far to say that these were the good old days, but these good old days were not good for everyone.

Women are still having to fight for an independent voice in society. We as a society are a long way from these good-for-some days, and there is still room for improvement, even at UH.

“UH has women in the two top leadership roles, so it clearly is not very sexist in terms of leadership patterns,” Women’s, Gender and Sexuality Studies Director Elizabeth Gregory said. “Most of the other administrative positions are held by white men however – so there’s room for more diversity, by race and sex. But it is something the University is addressing.”

While it may not always be as obvious as a problem with diversity in leadership, signs of a male-centered society can still be found in the most basic facilities.

Public restrooms have been the center of these controversies when it comes to the remnants of a male-centered society. Studies have shown that women take longer than men in restrooms. So it would naturally be unjust for women’s public restrooms to have the same or less amount of stalls in their restrooms. This is a common problem in most places.

“Every day I have to choose between getting to my class on time or using the restroom,” history and political science junior Stephanie Gomez said. “During peak hours or between classes, there’s typically a ridiculous long line in the women’s room.”

The national conversation for equal rights and opportunity for women is improving. The fact that we have these conversations daily should indicate that change is inevitable, but that does not mean change will come without effort.

If we are really serious in making our American society as inclusive as possible, we must start by changing our culture.

Women still need equal pay across the country, and there still needs to be paid maternal leave. When female politicians debate, they shouldn’t have to be described as having a meltdown when they’re passionately defending rhetoric, or criticized when they are seen crying. A woman showing emotion should not be taken as a sign of weakness.

When society finally changes, only then can we tell our children how our good old days were good for everyone.