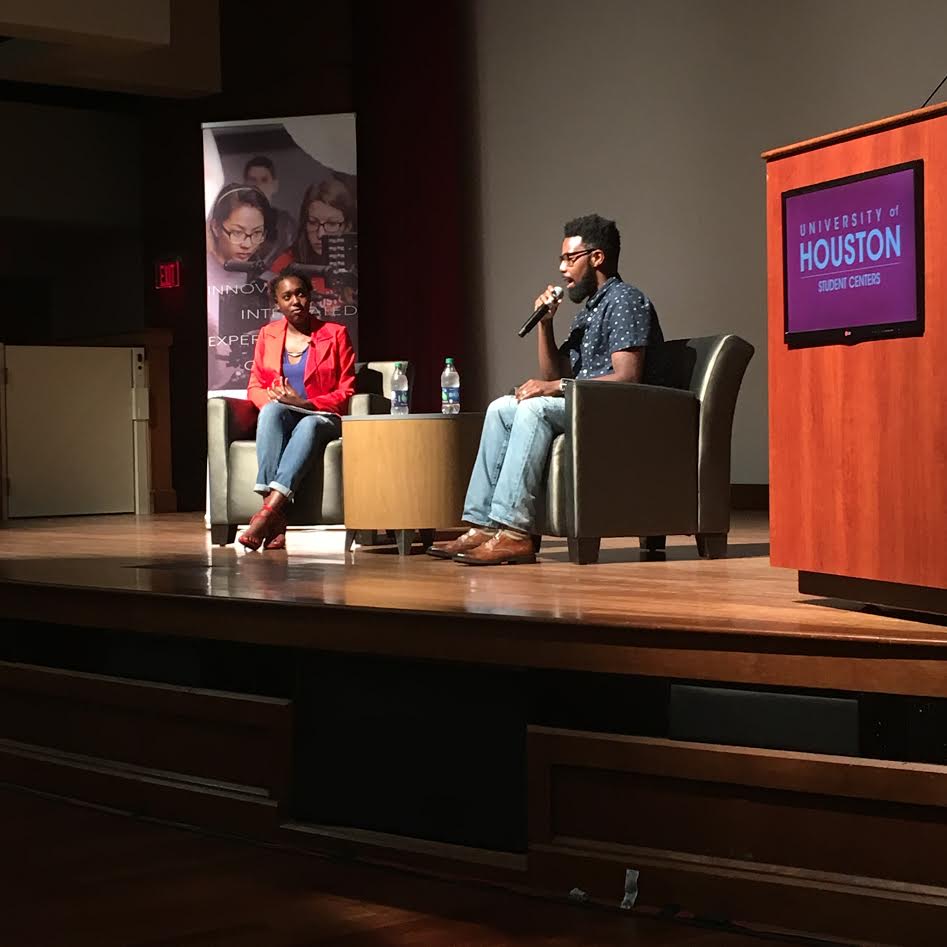 The purpose of the “Big Talk” series is to introduce topics that people may find difficult to start a conversation about. | Courtesy of the Jack J. Valenti School of Communication

The Jack J. Valenti School of Communication will host a new lecture in its “Big Talk” series that focuses on intersectionality on Thursday noon in the O’Quinn Room in the  Atheltics/Alumni Center.

Erica Ciszek, an integrated strategic communication assistant professor, will moderate and lead the conversation. Featured speakers will include Melanie Pang, who is on Mayor Sylvester Turner’s LGBT Advisory Board, Fran Watson, president of the Houston GLBT Political Caucus, and Ashton Woods, who is part of the Black Lives Matter movement in Houston.

According to the event’s Facebook page, “Intersectionality is about the way identities — such as race, class, gender and sexuality — overlap.”

“Students can expect this to be a real, woke conversation,” said LaRahia Smith, the communication manager for the Valenti School of Communication, who has been organizing the series. “That’s what I hope to provide with each talk.”

Smith said the development of one of these conversations comes about through a professor or a student. Students are encouraged to attend the event and participate in an environment that is meant to be comfortable and inviting.

“We started this series thinking we would be having two to three talks this school year,” Smith said. “But due to the popularity of the series, we now have a talk scheduled almost every month through March 2017.”

Ciszek’s research focuses on intersections of identity and communication strategies applied with marginalized and minority populations. Ciszek said that the Valenti School of Communication hopes to raise awareness of the topics introduced in the “Big Talk” series.

Ciszek said that the topic of intersectionality emerged between her and her students when teaching this year. It had nothing to do with the class she teaches.

This second talk will be in a panel conversation format.

“Even when we talk about intersections in the media, certain groups are not seen,” Smith said. “We hope to showcase more perspectives through this event.”

Ashton Woods, a young African-American, locally based and openly gay man, will benefit the conversation because he provides a voice to this intersection of identities, Ciszek said.

Both Ciszek and Smith said that the conversation is meant to help all Valenti students, whether they are in strategic communications, journalism or public relations.

“I think it is important that students see people here in the Houston community who are leading the charge on this important issue,” Smith said.