Who benefits from private prisons? Not inmates. 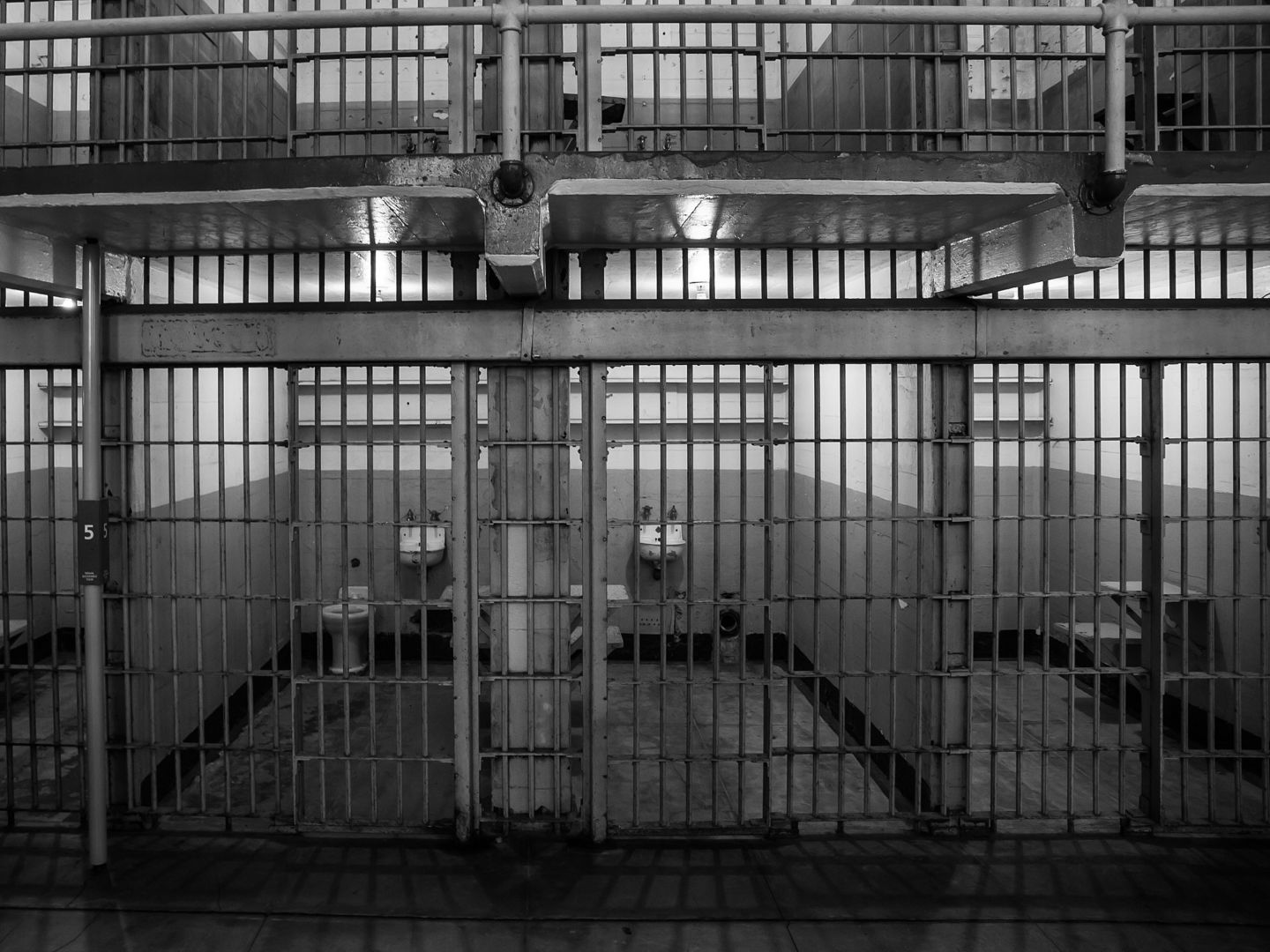 The scarce regulation of private prisons and their inherent value of profit over inmates creates unproductive and corrupt institutions. I Photo courtesy of Wikimedia Commons/ user: Magnus Manske

In the United States, there are currently 2.3 million people incarcerated in a state, federal or county jail. Of this number, approximately 128,063 inmates are housed in what are known as private or for-profit prisons. With origins in the 1980s, these prisons sought to provide a cost effective and efficient solution to the rapidly growing prison population of the past few decades.

Unfortunately, these prisons have routinely failed to serve their function, and it is necessary now more than ever to reform the system entirely.

For-profit prisons are morally reprehensible, and it’s easy to see why. Private prisons, unlike government operated prisons, function on a money-first and inmate-second model. With little oversight and regulation, these prisons are not interested in inmate rehabilitation. Instead they are incentivized to not only recruit more inmates but to retain those already in prison for a longer period of time.

This reality was made apparent when a study carried out at the University of Wisconsin in 2014 found that between the years of 1996 and 2004, inmates served 7 percent longer sentences in private prisons as opposed to public prisons in Mississippi.

This increase in prison time should come as no surprise, as the reason for it is written in the very contracts these private contractors sign with the government. Private prisons operate and are paid based on the number of beds utilized, so prisoners leaving these prisons are seen as a detriment to business, as opposed to a successful turn of the justice system.

Potentially worse, private prisons not only house inmates longer but do so in appalling conditions. With reports of food contaminated with maggots and rats at levels higher than public prisons, scarcity of basic toiletries and blankets and grossly under-trained and underpaid prison guards, conditions are all around worse for inmates in these prisons.

In one extreme case, the FBI launched a criminal investigation into a private prison in Idaho nicknamed the “Gladiator School” for its horrendous reputation of violence that was in large part due to gross under-staffing.

This is not to say the public jail system is not also guilty of committing similar atrocities. But with private prisons, accountability is not nearly as high due to the scarce regulation and inspection occurring in these prisons. Furthermore, the pursuit of a better financial bottom line gives an incentive to private prisons to continue this practice and cover up any wrongdoing to ensure government contracts stay in place.

Proponents of these private prisons argue the prisons are more economically beneficial to the U.S. government and an open private prison free market encourages competition between companies to improve conditions. Historically, however, these claims have fallen flat.

Studies carried out in representative states, or states with both public and private prisons like Mississippi, Louisiana and Tennessee, have consistently found that private prisons run a greater cost to the government on a day-to-day basis or, at best, they started off cheaper than public prisons but eventually increased to a price similar to public prisons.

The truth is, there is no competition between private prison providers, and monopolization has taken over what advocates call a “free and open market” instead.

According to The Hamilton Project, an economic research group within the Brookings Institution, approximately 96 percent of all private prison beds are provided by the three largest for-profit prison companies. This highly-controlled market undermines the capitalistic ideology that preaches the idea that competition leads to lower prices and higher quality.

Under the Obama administration, a policy initiative to substantially cutback on the use of private prisons or end the renewal of their contracts altogether was detailed in a memo by former Deputy Attorney General Sally Yates.

Since then, President Donald Trump’s administration has effectively reversed this decision in a 2017 memo by Attorney General Jeff Sessions and has sought the help of private contractors to build more immigrant detention centers. With only 8.5 percent of the state and federal prison population housed in private prison, the Trump administration’s investment into for-profit prisons could solidify our dependence on private prisons to house inmates for generations to come.

The public prison system is undoubtedly flawed and in many cases over capacity. However, private prisons are not a solution to the problems the prison system faces. They are an even bigger problem. Introducing money as a factor via for-profit private prisons has proven to undermine the quality and expediency of a fair prison sentence.

A sobering reminder of the intent behind these companies’ services is eerily present in each of their three-letter stock ticker symbols. The same companies who we entrust to properly accommodate and rehabilitate our prison population offer shares of their companies on the stock market to investors seeking profit.

Corporatization of prisons signifies a gross perversion of the functions of our justice system, and as a country the only investment we should be allowed to make into prisons is a morally conscious and mutually beneficial one: end private prisons.