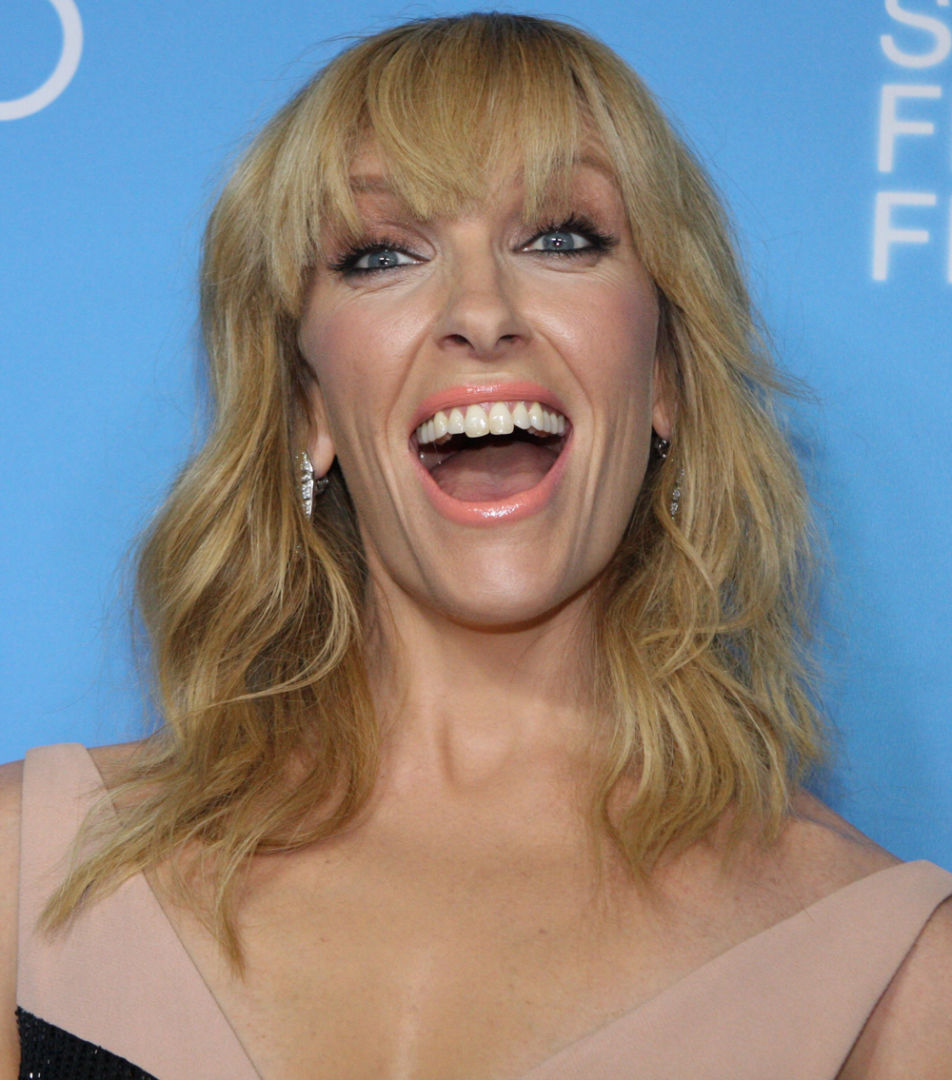 If you haven’t had the opportunity to see “Hereditary,” now is the time. Not only was it one of the best films of the year, it also featured the performance of a lifetime from the sensational talent that is Toni Collette.

Her blistering portrayal of Annie Graham left audiences gawking and garnered critical acclaim and Oscar buzz. But Collette was nowhere to be found when the academy made their selections. This unforgivable act continues a pattern of discrimination the academy holds toward the horror genre.

Before delving further on the mastery of Collette’s performance and her deserving of an Oscar nomination, one must understand the relationship the horror genre has with the academy.

Horror and the academy

The academy has a history of neglecting horror films with nominations for the genre coming few and far between. In fact, only one movie from the horror genre has ever won the coveted Best Picture Award: “The Silence of the Lambs.” At the time, it was only the third horror movie ever nominated for the award.

The success of Jordan Peele’s 2017 social-political thriller “Get Out” earned four Oscar nominations and proved that not all horror is created equal. It was a complex film that was able to address a multitude of societal issues, and it was genuinely scary. Its recognition by the academy was well deserved and seemed to be a step forward for the genre.

But alas, here we are only one year later and the stigma continues. The academy’s rejection of “Hereditary” was livable, but to bar Collette from a nomination is both ignorant and indefensible.

Why most horrors suck

The argument can be made that horror movies don’t require much variety in an actor’s skill set. If you can look scared and deliver lines in a coherent manner, then your chances of being cast in “Sharknado 25: Revenge of the Sharkmen” are through the roof. Horror movies are typically watered down by terrible plots alongside their abysmal actors, too.

The reason these movies continue to be made is due to their return on investment, which is some of the highest of all genres. This makes Hollywood production companies froth at the mouth and continue to produce these awful movies with little consequence.

But, “Hereditary” is not your average horror film.

In fact, the film’s first 90 minutes seem to be that of a melancholic family drama rather than a horror. Because of this blending of genres, Collette is able to show off her versatile acting chops and keep us enthralled each time she graces the screen.

Collette demands the audience’s attention from the jump. This isn’t to diminish the performances of the supporting cast, which are more than adequate.

Alex Wolff has come a long way since his days on Nickelodeon’s series “The Naked Brothers Band.” He plays Collette’s on-screen son, Peter, and is quite impressive throughout.

Both Gabriel Byrne’s portrayal of Steve — the father of the Graham family — along with Milly Shapiro’s performance as Charlie — their 13-year-old daughter — are more than respectable.

But to compare their performances to that of Collette’s would be a disservice. As the film progresses, Collette not only proves herself a superior actress but blows everyone around her out of the water.

There are iconic scenes in movies that stick with audiences long after the credits: the courtroom scene in “A Few Good Men” where Jack Nicholson is being questioned and spits the famous phrase, “You can’t handle the truth!” and Kate Winslet in “Titanic” when she infamously lies to poor Leonardo DiCaprio claiming she’ll never let go of him are notable examples.

The best actors have these scenes cemented in their legacy. For Collette, “Hereditary” serves as her magnum opus and the dinner scene her piece de resistance.

There are multiple scenes in “Hereditary” where Collette single-handedly won the award for best actress, but the dinner scene embodies her performance as a whole.

During the scene, the Graham family sits quietly as they all try to cope with the death of Charlie — better known as the creepy tongue-click girl. Passive aggressive comments begin to make their way between Collette and Wolff, which quickly turns into an outright battle royale.

Collette bursts into a climactic minute-and-a-half monologue in one of the most convincing performances of emotional suffering by any actor. Collette hits every cue with masterful precision as she berates her son and screams, “I am your mother!”

Wolff attempts to hold his own, but it is futile and Collette steals the show. It was like placing a 12-year-old in the ring with Mike Tyson and expecting a fair fight.

The academy proved their incompetence by excluding Collette, but it matters not. For Toni Collette is our mother and she brings with her the wrath of Paimon.