Overhaul of aging electrical infrastructure in the works 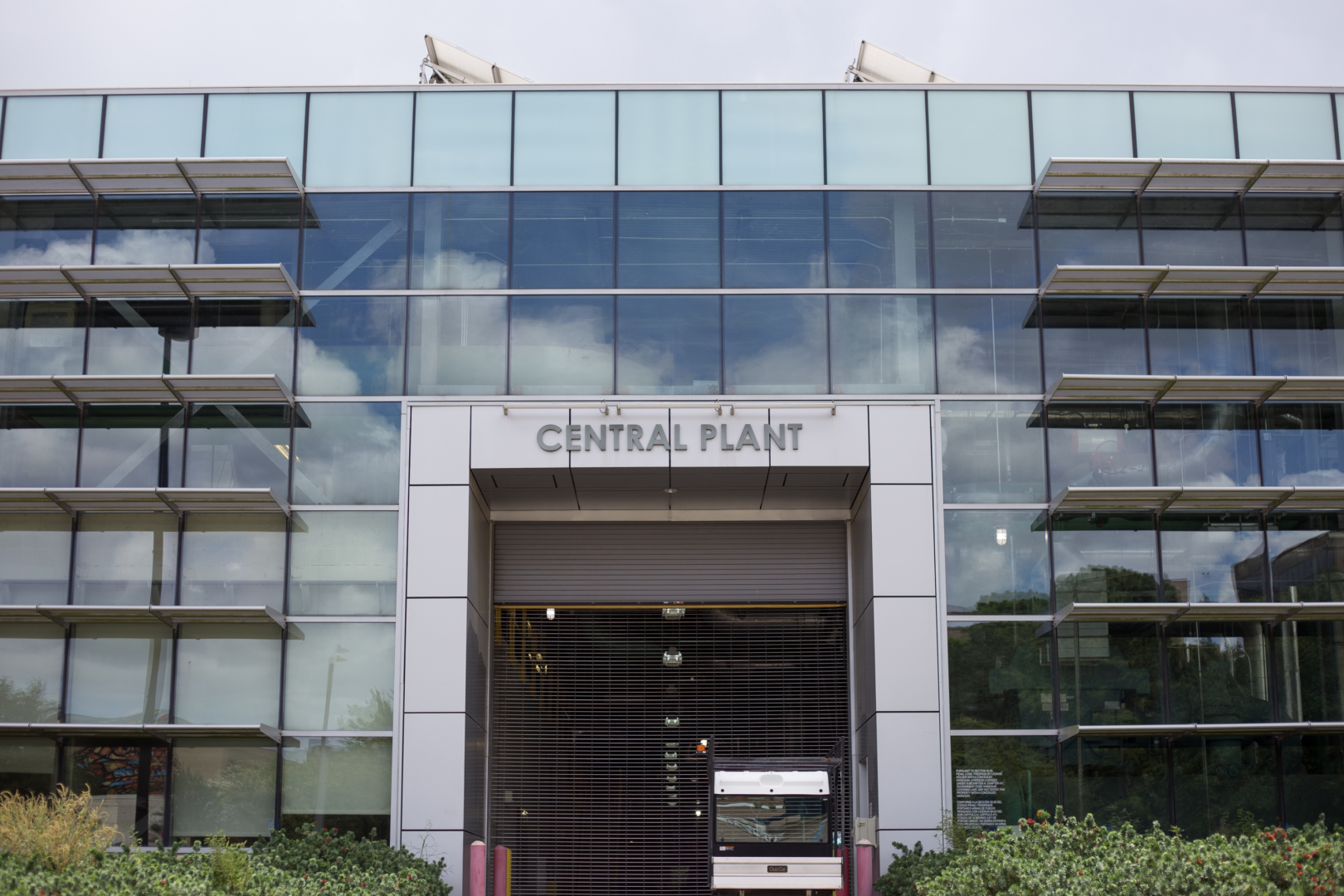 The University of Houston has begun an “energy master plan” to overhaul its aging power equipment servicing campus buildings, according to officials from facilities.

When last month’s outages disrupted campus operations multiple times Jim McShan, UH senior vice president and senior vice chancellor, sent out an email to all students and faculty apologizing for the power failures. At the end of that email he mentioned the energy master plan, which was being implemented to prevent such failures in the future.

“The University has already begun the process of initiating an energy master plan to address older equipment, ensure sustainability of service, accommodate our vast growth, and to identify future energy and cost savings,” McShan said in his email.

David Oliver, associate vice chancellor/associate vice president of facilities, said the plan includes an infrastructure assessment that will identify components of UH’s power system that need replacement, and work, which will be performed in phases based on age and condition of the components.

“The energy master plan entails performing an assessment of the existing infrastructure and making recommendations to achieve the capacity and reliability levels required to meet future campus growth,” said.

“The infrastructure currently in place is robust and has served well over the years,” Oliver said.  “However, we also recognize that aging components could cause problems with the performance.”

Sudden failures are particularly harmful to sensitive research equipment. UH researchers expressed frustration for the constant outages and said the University has had issues keeping the power on consistently.

“Many research instruments cannot be shut off abruptly without a long recovery period after power is restored, and for some instruments, there is permanent damage,” said David Hoffman, department chair and professor of chemistry, in the article.

McShan acknowledged the damage the outages might have done in his campus wide email, urging researchers to send documentation to his office for compensation.

Oliver said that Facilities is always searching for opportunities to save energy for the University, which would help reduce UH’s carbon footprint and resiliency to power failures.

“The University recently completed the Cougar Substation upgrades, which added two primary power circuits to the electrical system,” Oliver said. “This is not only increasing the capacity of the electrical grid, it is strategically procuring energy directly from the open market, which have resulted in cost savings.”

The current target date for the energy master plan’s completion is September 2020, next year.

“The scope of work is in development at this time,” Oliver said.