After the College of Medicine opens, UH should look at opening a dental school 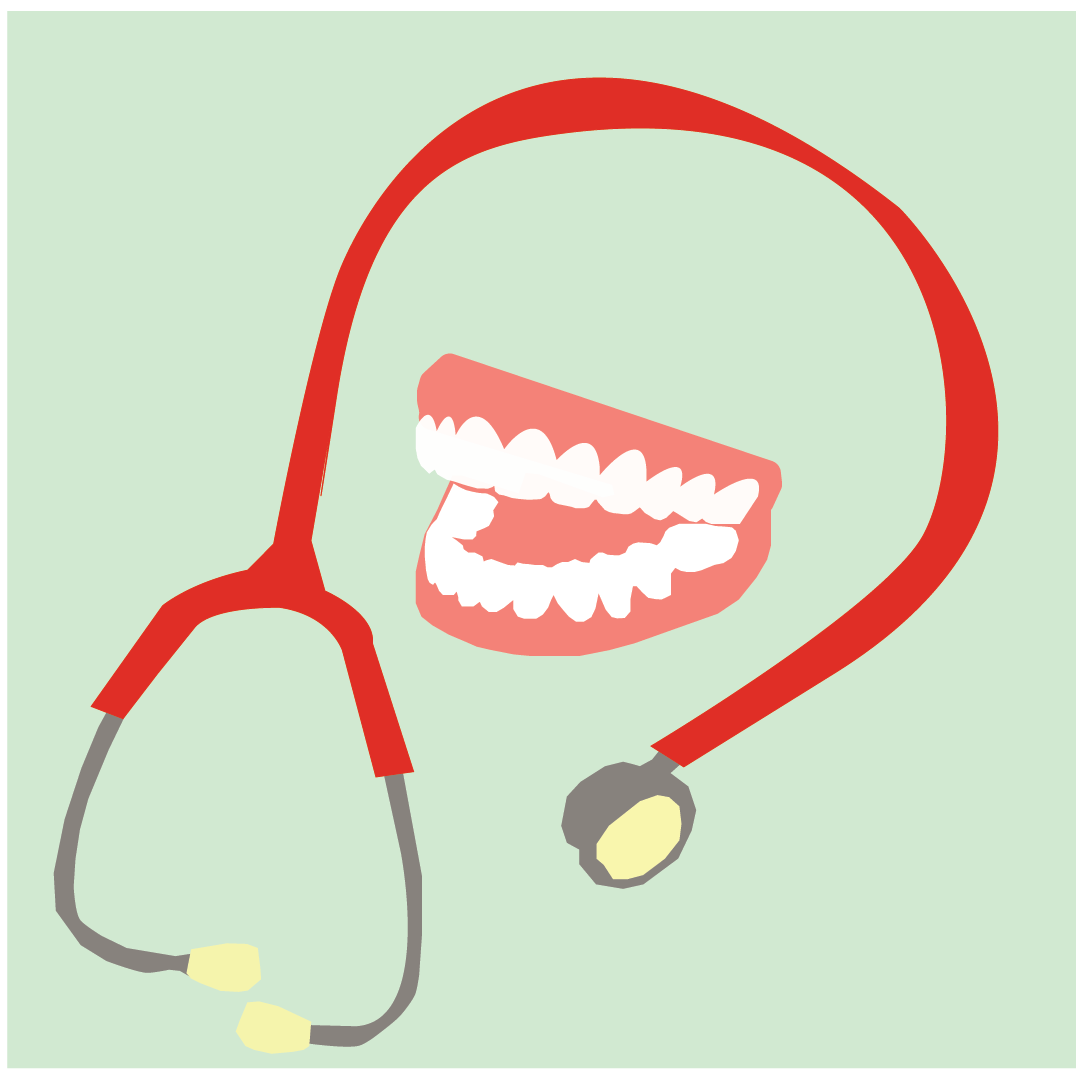 Dental school should be the next step for UH. | Jiselle Santos/ The Cougar

A dental school should be the next goal as UH is going to have a medical school by next year. The University already has a pharmacy school, and an optometry school. The procedure and reasoning of opening a new medical school can also apply to open a dental school.

A major hurdle in getting approval for a new medical school, which is a similar problem in petitioning for a dental school, is proving there is a need and proving the school will fulfill that need.

Texas House of Representatives approved $20 million last April to help with the medical school’s startup cost. Again, they approved the medical school due to its promise to serve underserved areas in Texas. Just as there is a gap in primary care in those areas, there is also a gap for dental care. More than 30 million Americans live in areas that don’t have enough dental health professionals.

The goals for the medical school, which a dental school can also have, consist of educating diverse physicians with a focus on primary care.

The medical school approval had to go through the University of Houston System Board of Regents, graduate and professional studies, Texas Higher Education Coordinating Board, Initiate Liaison Committee on Medical Education, Southern Association for Colleges and Schools and the Texas Legislature and governor.

The road to getting a dental school approved is not shorter, but it may be easier due to the fact that there are less dental schools than medical schools.

The main objection with opening a medical school was that we already have too many, but the need for primary care physicians was already proven. So, there is a need for more doctors.

Also, Houston has the largest medical center in the world, but many areas in Houston have “high to moderately high levels of socioeconomic disadvantage.” And the greater Houston population has tripled since 1972, when the last medical school was established.

Dental school may cost less to build because some schools that offer both a medical school and dental degree can combine the first year for students. In other words, they have the same curriculum for the first year then branch off, with dentist students focusing more on clinicals dealing with dentistry.

With the medical school already approved with $450 million in funding up to date, a dental school should be the next venture for UH to close the dental care gap.