Calling on students in class may be harmful, study says 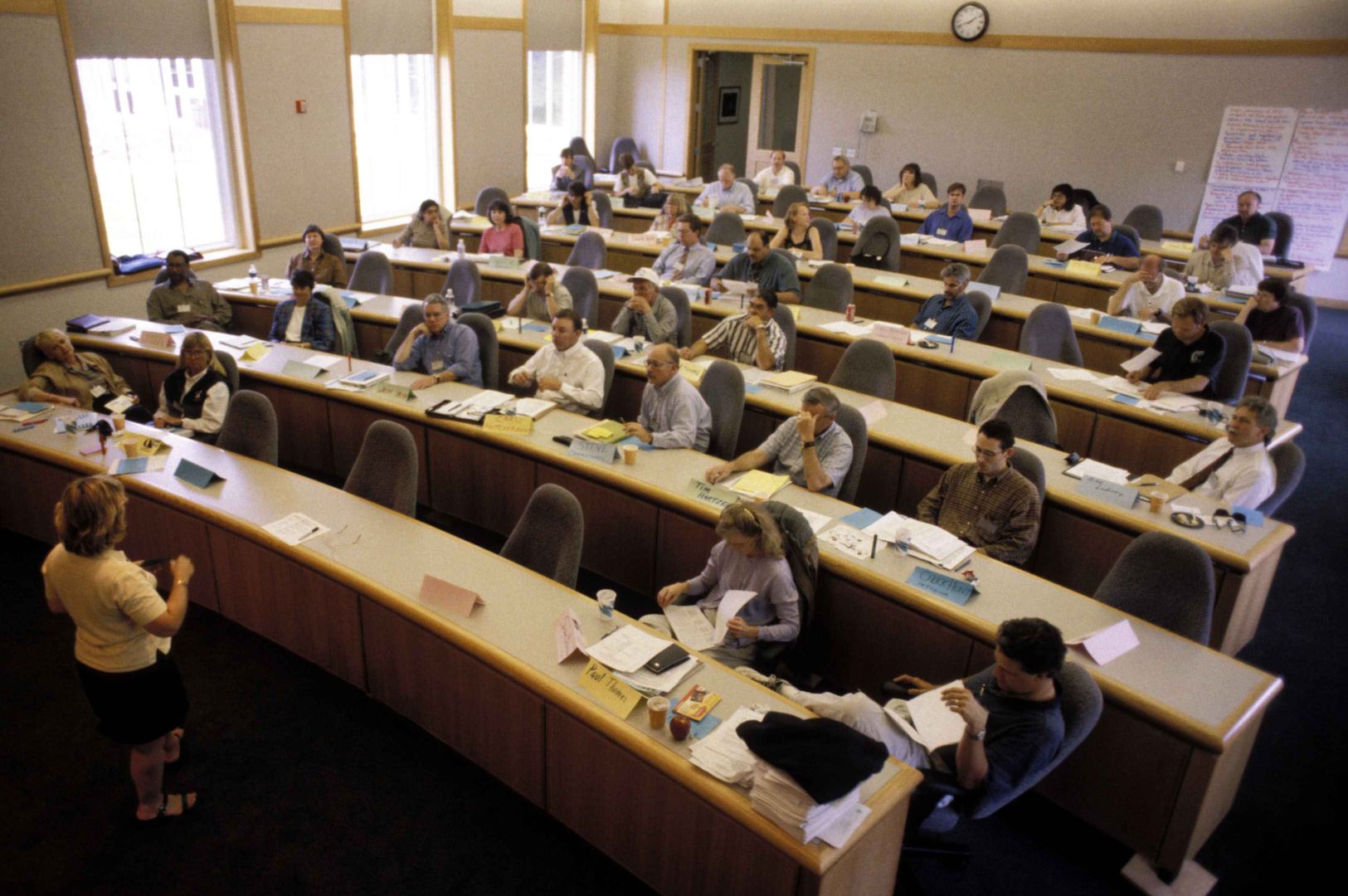 According to a study, randomly calling on students to answer questions in class may do more harm than good. | File photo

Randomly calling on students is a regular way professors get their students to participate in class, but a new study reveals this may not be the most beneficial way for students to learn.

Judith E. Larkin, a professor at Canisius College, has done research that suggests calling on students who may wish to remain quiet could be harmful to a classroom environment.

Larkins’s research focuses particularly on women and how they feel about answering questions in public. It started when she noticed very few female contestants on the game show “Who Wants to Be a Millionaire?”

When performing trials, she found that women were also less likely to raise their hands in a classroom environment.

“I hate getting called on when I don’t know the answer, but if I get called on and I do know the answer I’m fine,” said geology sophomore Gabby Pingley.  “Sometimes I purely just don’t like answering, either out of lack of interest in the subject matter or social interaction.”

Huff said he often saw professors using the tactic of randomly calling on students in his classes. He said for troublemakers or students not paying attention, being called out is beneficial.

“When you are taking a class, you are supposed to be there to learn the material,” Huff said. “I feel like it’s a good thing.”

However, he then said he felt the opposite about professors calling on students who simply want to remain quiet because they may be introverted.

Assistant professor of journalism Dani Madrid-Morales said he feels comfortable calling students out, which he calls cold-calling. The difference is that Madrid-Morales’s classes are often smaller, and he becomes more familiar with his students.

“Because I have a small number of students, I know their names and I know their strengths and weaknesses,” Madrid-Morales said. “It is not so much random calling but strategic calling.”

Madrid-Morales also employs different methods of getting his students to participate. He often uses online applications like Mentimeter or TurningPoint as an alternative to calling out students. These apps allow his students to answer his questions together and without a spotlight on them.

“This way, the fear of being wrong is often gone since students have had a chance to talk to their peers and find themselves more comfortable and confident with sharing their ideas,” Madrid-Morales said.

Pingley said she believes being cold-called can add undue stress to a college experience, though she doesn’t see cold-calling very often. She felt that for many newcomers to the university experience, the huge lecture halls can be daunting enough without having a spotlight on them.

“College should push you to better yourself and put yourself out there to meet people and learn, but it’s also a scary environment for some,” Pingley said. “We should be mindful of that.”