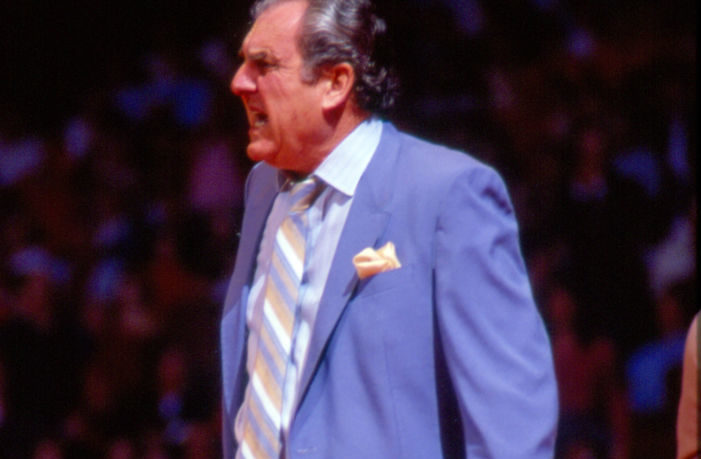 The annual award is named after Guy V. Lewis, who was the men’s basketball head coach for 30 years. | Courtesy of UH athletics

Mark scored a school-record 1,055 points this season– including 57 points and back-to-back 40-point efforts in the regional tournament, in which he was named the MVP of the event.

Mark averaged 29.3 points, 6.4 rebounds, 3.7 assists, and 2.2 steals per game and helped lead the Dickinson Gators to the 6A State Tournament this season, which was the school’s first state tournament appearance in 65 years.

Due to the coronavirus pandemic, however, the University Interscholastic League canceled its state tournaments. The Gators’ season ended with a perfect 12-0 District 24-6A record and a sensational 32-5 record overall.

Kellen Sampson and Alvin Brooks, who are assistant coaches on Houston’s staff, congratulated the signee on Twitter.

The award is in honor of College Basketball Hall of Fame coach Guy V. Lewis, who was with the Cougars from 1956-1986 and led the team to five Final Four appearances.