The Opposition: A look at Baylor ahead of UH’s season opener 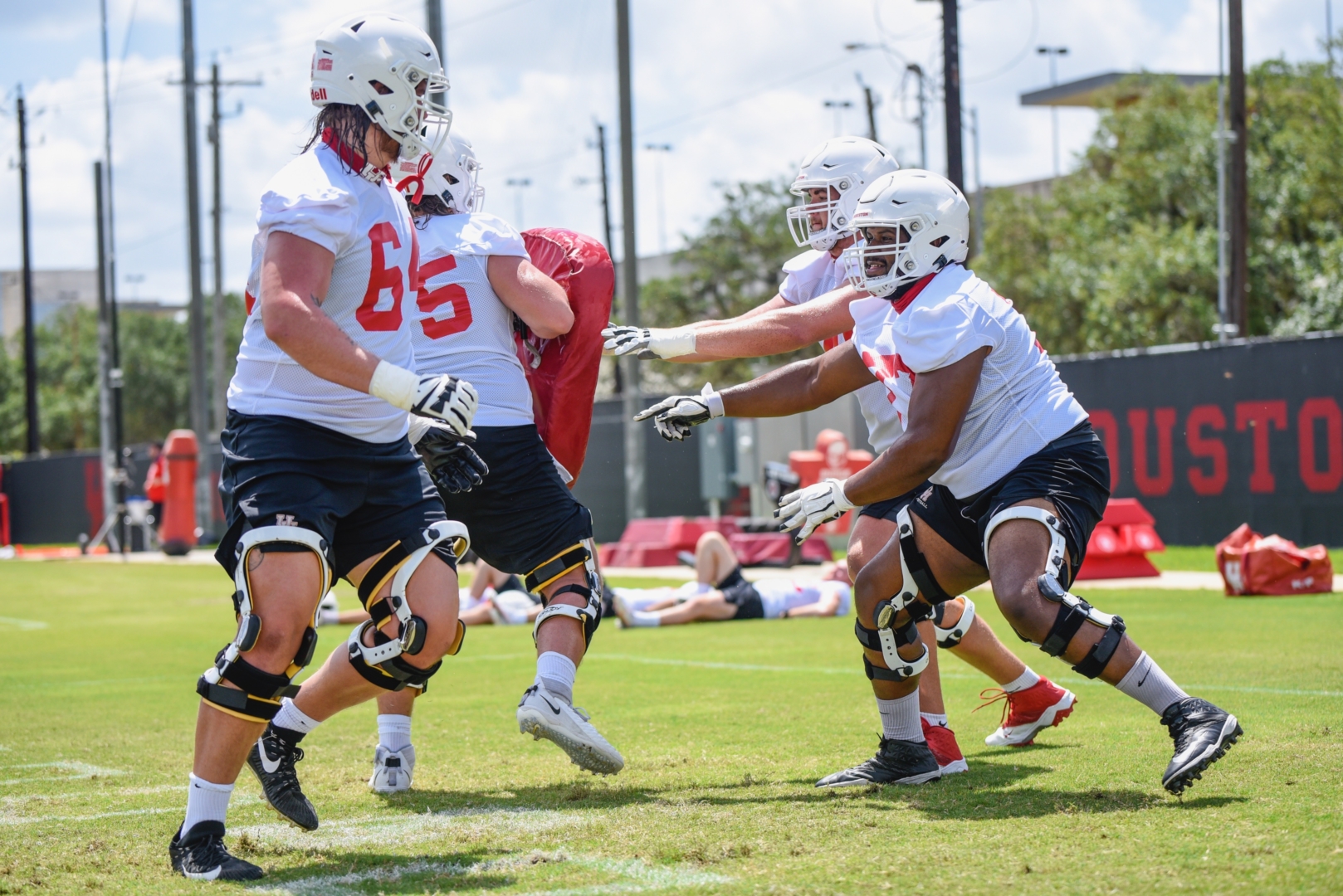 The wait for college football is finally over as the UH football team is set to kick off its 2020 season opener Saturday against their old Southwest Conference rival the Baylor Bears.

As the Cougars gear up to travel to Waco, here is a quick rundown on the Bears:

Baylor is coming off one of its most successful seasons in school history including winning 11 games, competing in the Big 12 Championship Game and earning a trip to the Sugar Bowl.

As a result of Bears’ success, head coach Matt Rhule transitioned from coaching them to becoming the leader of the Carolina Panthers in the offseason. This forced Baylor to make major coaching changes during the spring.

In the end, the Bears decided to name Dave Aranda, who had just won a national championship as the defensive coordinator for LSU, their new head coach.

While this year’s Baylor football program looks different from last year’s, the Bears still have a lot of weapons on both sides of the ball and should rank among the Big 12’s top teams

The majority of the Bears offensive weapons that helped the team average 33.6 points and 421.5 yards per game last season are back this year.

Baylor’s offense is led by dual-threat senior quarterback Charlie Brewer. During the 2019 season, Brewer completed 64.5 percent of his passes and threw for 3,161 yards and 21 touchdowns, while also rushing 147 times for 344 yards and 11 touchdowns.

Brewer’s backfield mate, John Lovett, is also back for the Bears. The 6-foot senior running back led Baylor in rushing in 2019 with 655 yards and also rushed for five touchdowns.

Receiving wise, Baylor lost their top receiver Denzel Mims, who was drafted by the New York Jets, but expect junior receivers Tyquan Thorton and RJ Sneed, who combined for over 1,200 yards and caught a total of eight touchdowns in 2019, to step up and take on a bigger role this season.

Because of all the returning pieces, the Bears’ offense should look very similar to how it did last year.

The 2019 Baylor defense dispelled the notion that the Big 12 does not play defense by not only having the Big 12’s No. 1 defense, but also one of the top-ranked defenses in the country.

The Bears, however, have a lot of work to be done if they want to replicate their defensive success from last season due to the fact that they lost nine of their starters from 2019.

Despite the losses, Baylor does return junior linebacker Terrel Bernard, who led the Bears with 112 tackles in 2019.

Outside linebacker William Bradley-King will be another key player the Bears defense will lean on. Bradley-King transferred to Baylor from Arkansas State where he had 49 tackles, including 8.5 sacks last season.

Overall, Baylor’s defense will feature a lot of new faces but most of them are upperclassmen and have some kind of experience that should benefit them.