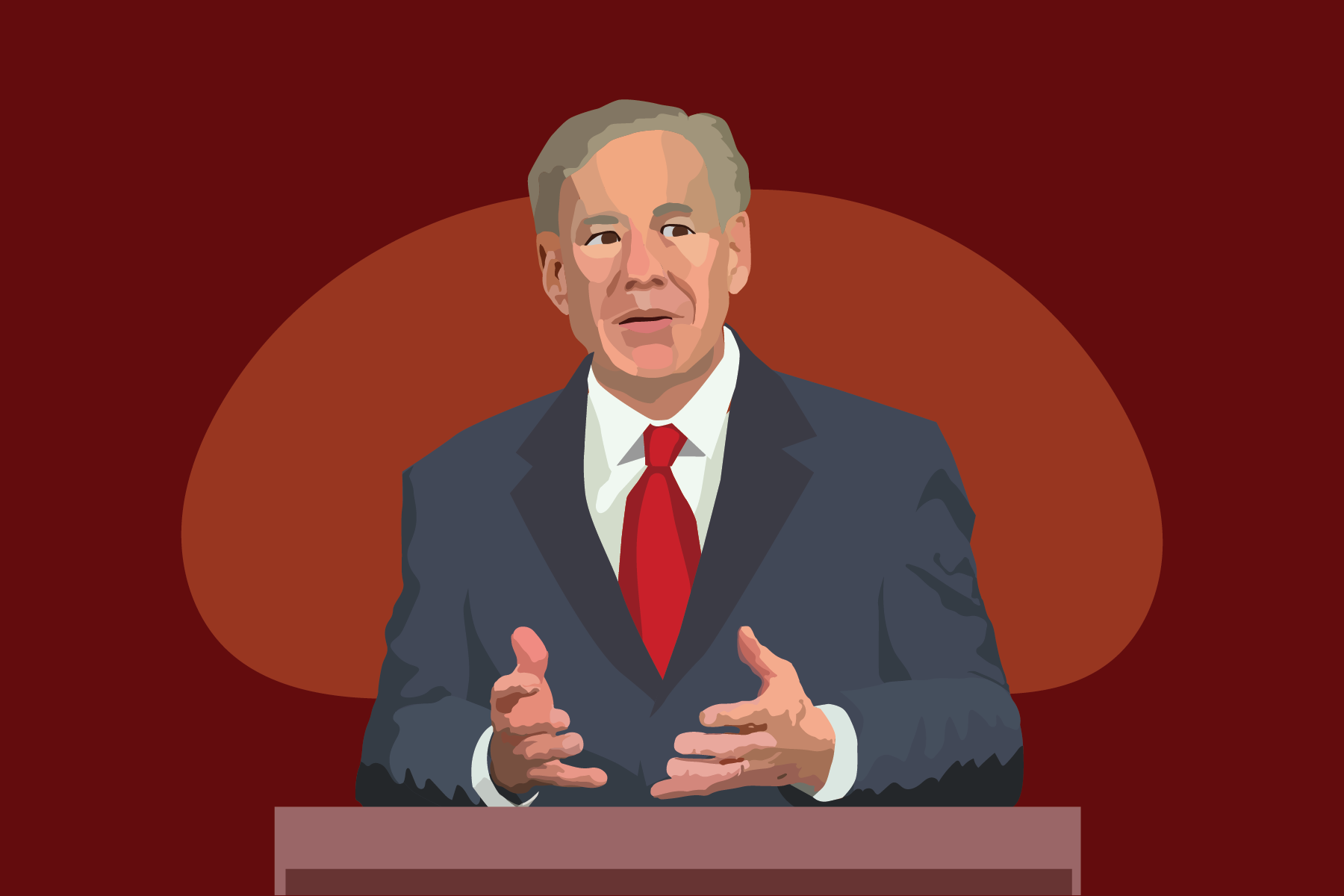 Despite claiming principles of small government, Gov. Greg Abbott has been enacting the opposite in his policies.

Despite Republicans often touting that they are for smaller government, individual Republican politicians often go against this value. This is the case with Abbott. He’s criticized the federal government before for overreach but does the same thing. Instead of allowing communities to choose their own COVID-19 regulations, Abbott is demonstrating government overreach by keeping cities and counties from governing themselves.

Abbot’s initial response to the coronavirus pandemic resembled that of someone who believed in small government. He did initiate a lockdown in March  2020 like most states but quickly ended it in May 2020. For months he didn’t have a full mask mandate and even when he did, he said he wouldn’t force counties to abide by it.

He was very loose in his COVID-19 policies and that wasn’t surprising for a Republican. Overall, most Republicans in this country tend to be in favor of fewer COVID-19 restrictions rather than more.

However, as of recently, he has been supporting policies that totally go against his pattern of government passivity. He wrote an executive order preventing state-funded institutions like schools and universities from mandating vaccinations or masks. He also signed the fetal “heartbeat” bill preventing women from getting abortions after six weeks. Abbott is demonstrating intense government overreach in trying to control the lives of Texans.

His recent policies will hurt the freedom of communities to make their own decisions about COVID-19. UH is a victim of this tyrannical decision-making. It had a mask mandate until Abbott’s executive order. The university should have the freedom to decide its own rules and the same goes for public schools.

This is a win for freedom against government overreach in Texas. The government should not interfere with a community or school’s safety regulations. This entire situation has shown how Abbott doesn’t necessarily believe in freedom for Texans.

Despite multiple communities and schools going against his order, Abbott didn’t rescind the order until there was legal action. Abbott only believes in freedom when it can suit his own Republican agenda such as passing permitless carry and allowing for harmful environmental actions to take place such as not banning plastic bags.

However, Abbott never hesitates to overstep his bounds as governor to reach a conservative goal. He’s tried to de-license public childcare facilities from helping undocumented and refugee children and overturned local community bans on fracking.

Don’t be fooled when Texas Republicans talk about freedom. Abbott is the perfect example of one that talks about freedom but acts like a tyrant. Despite being quick to criticize regulatory overreach from the federal governments, Abbott has no problem enacting it himself.