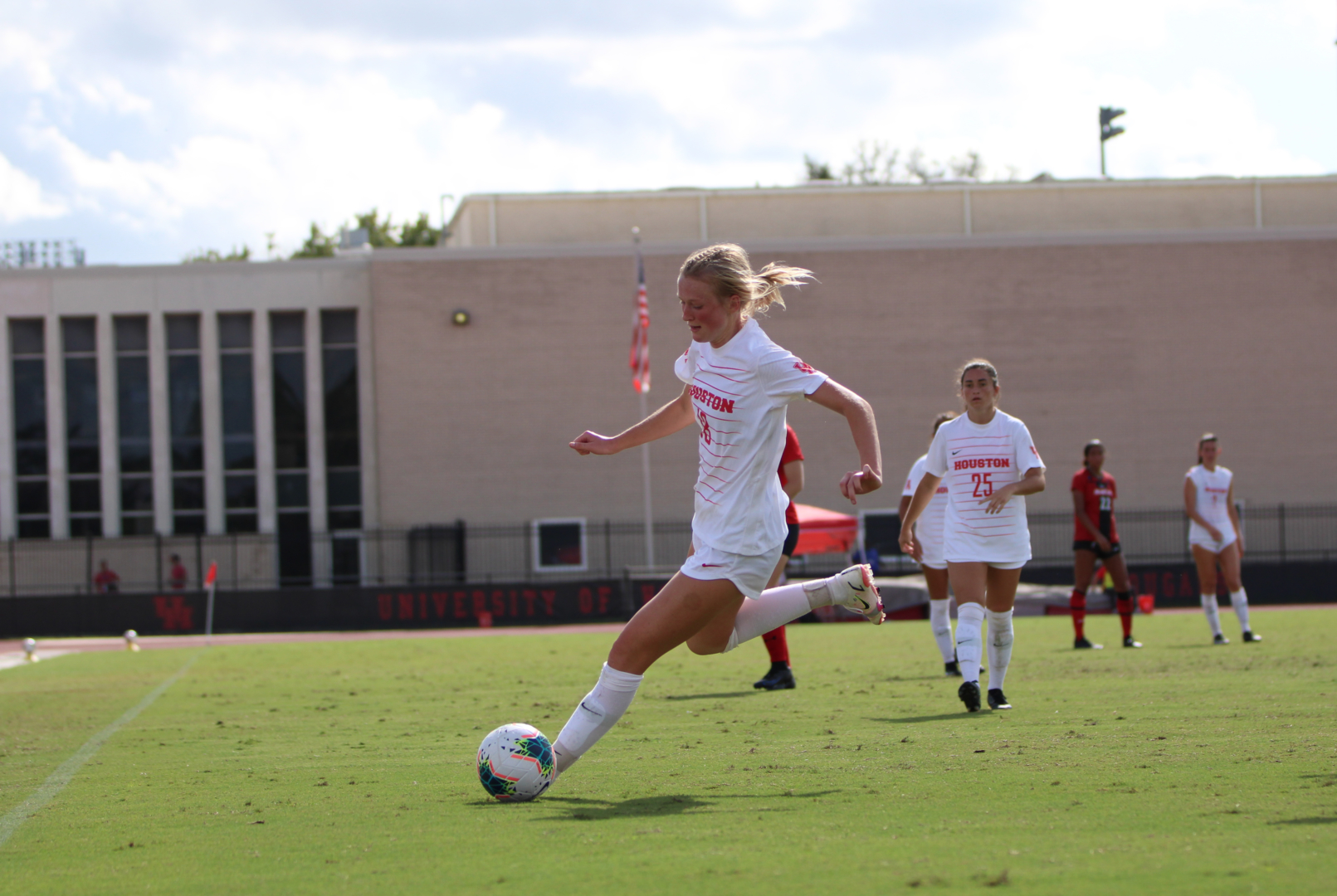 UH soccer ended its regular season on Thursday after a 1-0 loss to No. 3 seed Memphis in the American Athletic Conference Tournament semifinals in Tampa, Florida.

The first half started with high pressure from the Tigers, earning four corner kicks in the first 15 minutes to keep the Cougars’ defense on its heels early on.

Throughout the half, the Cougars would answer with a few chances of their own and earn themselves two corner kicks.

Both sides had a few chances to score but neither side could find the back of the net as the first half ended 0-0.

The Cougars and the Tigers both finished the half with four shots each, with UH having two of the shots on target.

The second half started with chances from both teams as each side earned a corner in the first five minutes.

After 39 minutes of play in the second half, the match continued as a stalemate.

Then in the 85th minute, the Tigers’ junior forward Saorla Miller put the ball in the back of the net with an assist from senior midfielder Tonya Boychuk to put the Tigers up 1-0.

The Cougars couldn’t respond in the final five minutes, ending the match 1-0.

Each side ended the match with seven shots, with the Cougars only having one on target.

Although the Cougars were eliminated, this marked their highest finish since joining the American Athletic Conference.