LGBTQ rights are under attack in this country 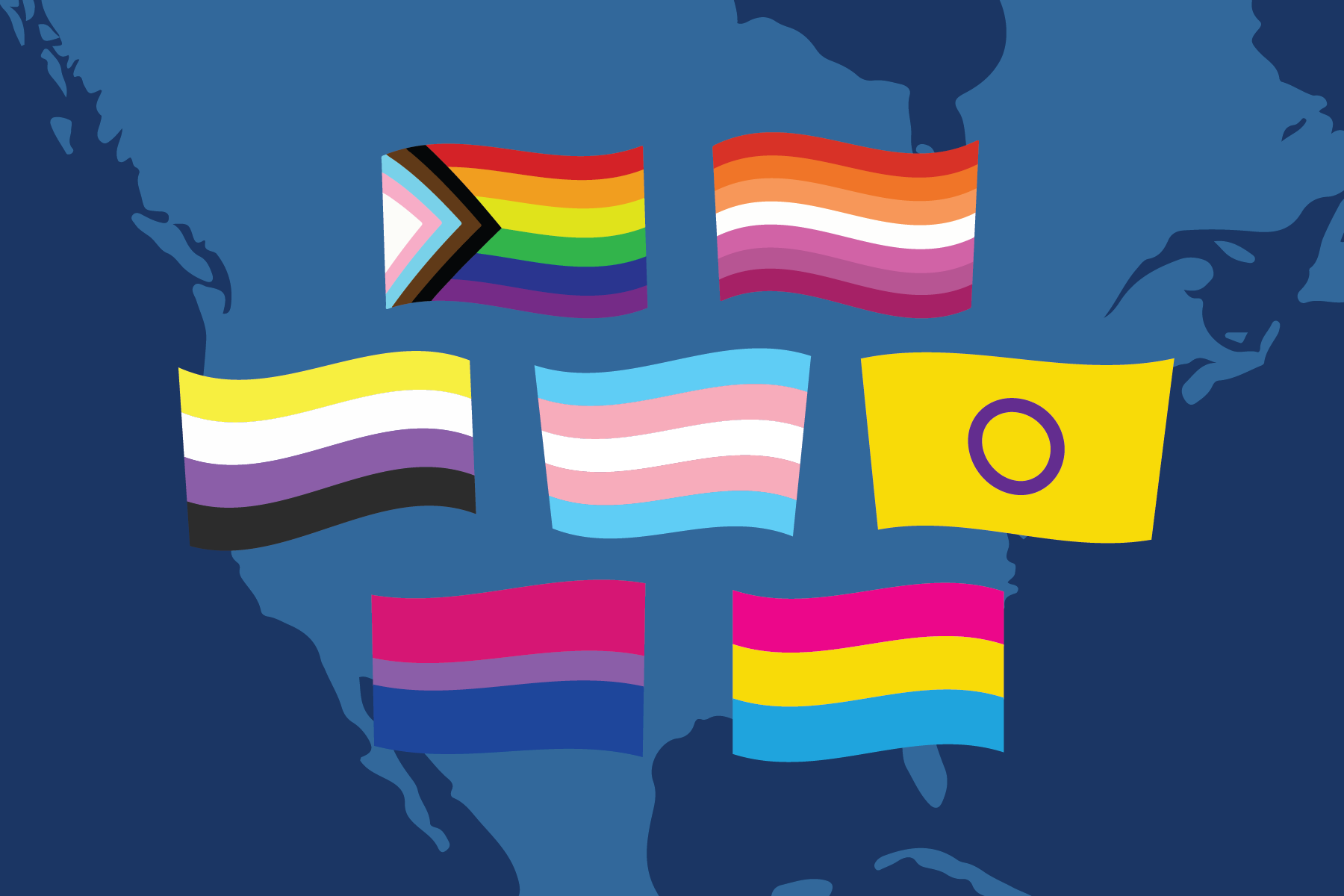 For the past year or so, LGBTQ rights have been under attack in this country. Decades of progress are being erased by bigoted conservative laws. This is worrying and should not be ignored.

The anti-LGBTQ sentiment is on a roll in this country with Arizona almost passing a law that would ban gender-affirming healthcare for transgender kids. There are several bills in the Missouri legislature that would take away transgender rights if passed such as restricting healthcare access and not allowing trans kids to play school sports.

It was just this last week the Florida House of Representatives passed the “Don’t Say Gay” bill. This prohibits teachers between kindergarten and third grade from talking about sexuality or gender, or even alluding to the LGBTQ community.

This bill is advocated by conservatives under the guise that it will prevent content inappropriate to the students’ age groups from being taught in class. Of course, no one wants students to learn inappropriate things, but one could simply make a bill about teaching sexual content in classrooms at a certain age. LGBTQ subject matter is not sexual in nature.

Gay people exist and children even as young as five should be allowed to know about it. There are plenty of age-appropriate children’s books featuring gay couples that could be in a teacher’s library.

This also discourages young children who are questioning their identity. If they grow up in a world where the words “gay” and “trans” are not allowed to be spoken, this will keep them from coming out and being their true self.

Much of the anti-LGBTQ action is happening right here in Texas. In January a law went into effect that prevents transgender student-athletes from playing on the team corresponding to their gender.

The fight against transgender kids never ends in Texas. This is seen with Gov. Greg Abbott now claiming that parents allowing their kids to transition is abuse.

Abbott wrote a letter to the Department of Family and Protective Services telling it to investigate instances of a minor receiving gender-affirming healthcare.

Abbott also said people who work with children like teachers and healthcare workers could be criminally charged if they don’t report this “child abuse.” Now people must choose between legal penalties and keeping a transgender kid from being themselves.

19 percent of LGBTQ youth from ages 13 to 18 attempted suicide in 2021, according to The Trevor Project’s 2021 National Survey of LGBTQ Mental Health. Additionally, almost half of LGBTQ youth seriously considered suicide.

Transgender youth who have people around them affirming their identity reported lower rates of attempting suicide.

What Texas is doing with its anti-trans legislation is going to be harmful to transgender kids and their mental health. It will make it harder for parents to affirm their children’s gender for fear of being reported for abuse.

It also must be said that puberty blockers, a very common treatment for transgender kids, are temporary in their effects and are reversible. They delay puberty to allow kids who are questioning their gender identity to avoid gender dysphoria and understand themselves better. If a child wants to stop using them, puberty will just resume normally as it would.

This is not abuse. This is helping a child come to terms with their identity while avoiding things like dysphoria that negatively affect mental health.

This, combined with the largely homophobic book bans happening in Texas right now, appears to be a plot to try to erase LGBTQ kids in Texas. It is not letting them transition, not letting them participate in school activities and not letting them read about themselves to validate their identity.

LGBTQ rights, especially transgender rights, are under attack in this country, especially in the state of Texas. This is terrifying and if it’s not stopped, decades of progress will be overturned.

Thankfully, there are groups fighting to help LGBTQ people no matter what. Some great resources are txtranskids.org and Equality Texas. There is also the LGBTQ Students’ Rights Toolkit to help people know how to help their queer kid thrive in school. And of course, you can always donate to  LGBTQ organizations like GLAAD and The Trevor Project to help queer people all over the country.

With LGBTQ rights under attack as they are in this country, queer people need everyone’s support.