UH’s College of Technology moving to Sugar Land by 2025 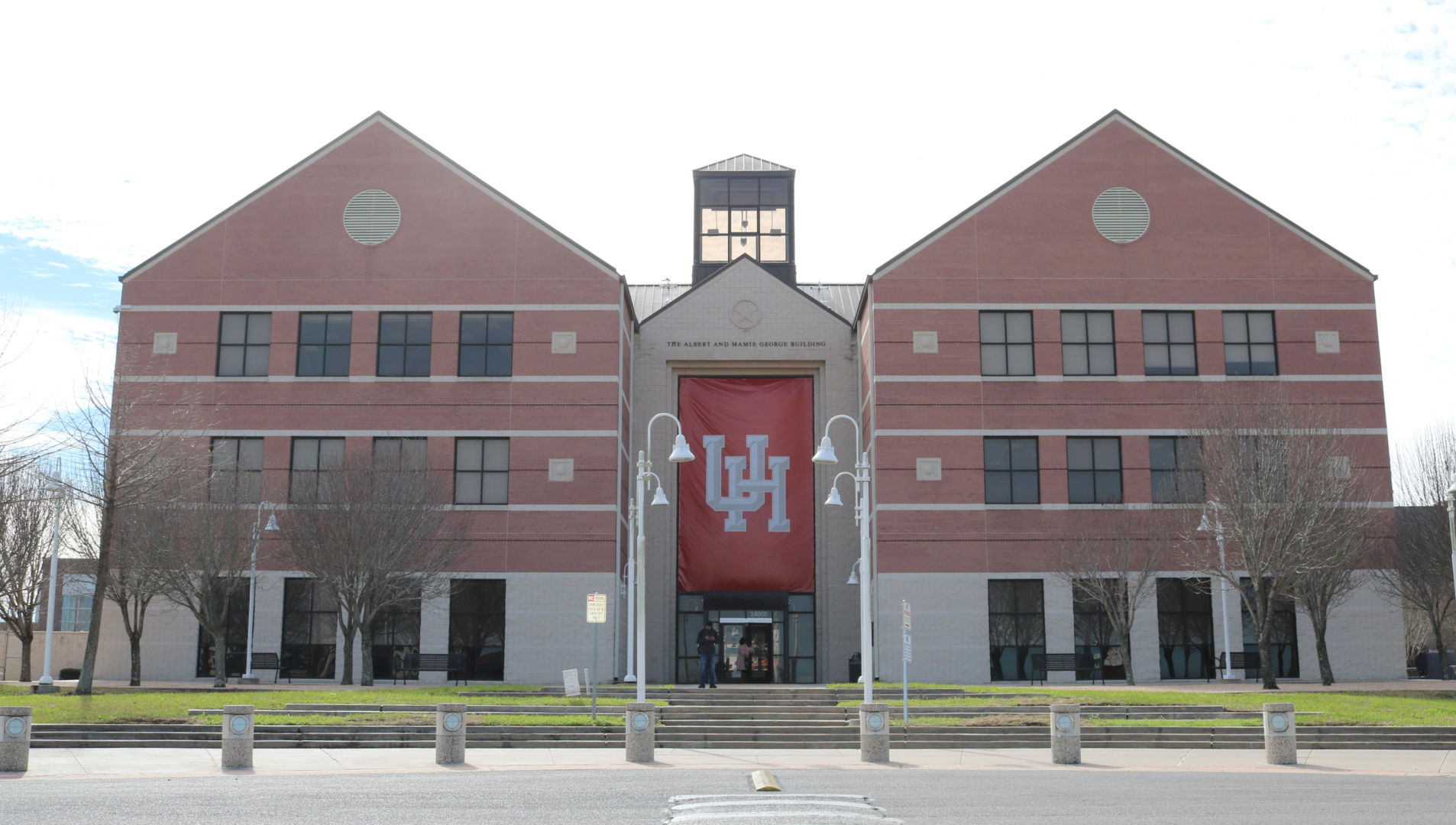 First made an instructional site in 1996, the UH campus at Sugar Land will soon be home to the College of Technology. | File photo

First made an instructional site in 1996, the UH campus at Sugar Land will soon be home to the College of Technology. While part of the program has already moved, the University intends to gradually move departments to the satellite campus throughout the coming years.

Some majors, such as computer and information systems, will begin moving their sophomore classes to the Sugar Land campus in the fall semester. Other departments are tentatively scheduled to move by 2025, though that is dependent on several factors, said Jay Neal, associate vice president and chief operating officer of academic affairs for UH at Sugar Land.

“By the end of 2023 we’ll probably be maxed out on our space until we get our new building completed,” Neal said. “As far as when we expect to be able to get all of the College of Technology moved out here, the conservative estimate would be spring of 2025.”

The new building is being funded by a bill passed in 2021 by the Texas Legislature that allocated $52.4 million to the UH Sugar Land campus for new construction. The building is the second to be added to the campus in recent years, with the College of Technology building having its grand opening back in 2019.

While moving the College of Technology to the Sugar Land campus has always been a part of the plan, there was a multitude of factors that went into the decision outside of space constraints on the main UH campus, Neal said.

“We wanted to make sure that the programs we offer at the Sugar Land campus tie strategically into the industries out here,” Neal said. “Part of the president’s vision is also to extend the University’s reach into Fort Bend County, and provide the large number of students we have already living out there with a tier-one education.”

Though some students have expressed concern on social media sites over the proposed move, the University is doing everything it can to make the transition as smooth as possible, Neal said.

In addition to working with auxiliary companies to provide services such as shuttles between the UH main campus and the Sugar Land campus, Neal said the University is also being mindful in the way it approaches the layout and design of its campus.

“The intent is not to create a schizophrenic experience for the students,” Neal said. “We’re still interviewing architects for the new building, but one thing we wanted to emphasize was addressing student needs and concerns when it came to campus layout.”

Neal acknowledged that change can be difficult, but he said he ultimately looks forward to what he expects to be a smooth transition and one that will ultimately benefit both UH students and Fort Bend County as a whole.

“We’re constantly listening to students’ concerns so we can make this move as convenient as possible,” Neal said. “Everything we do is focused on student success, we want to make sure they’re being heard so we can navigate through this together.”