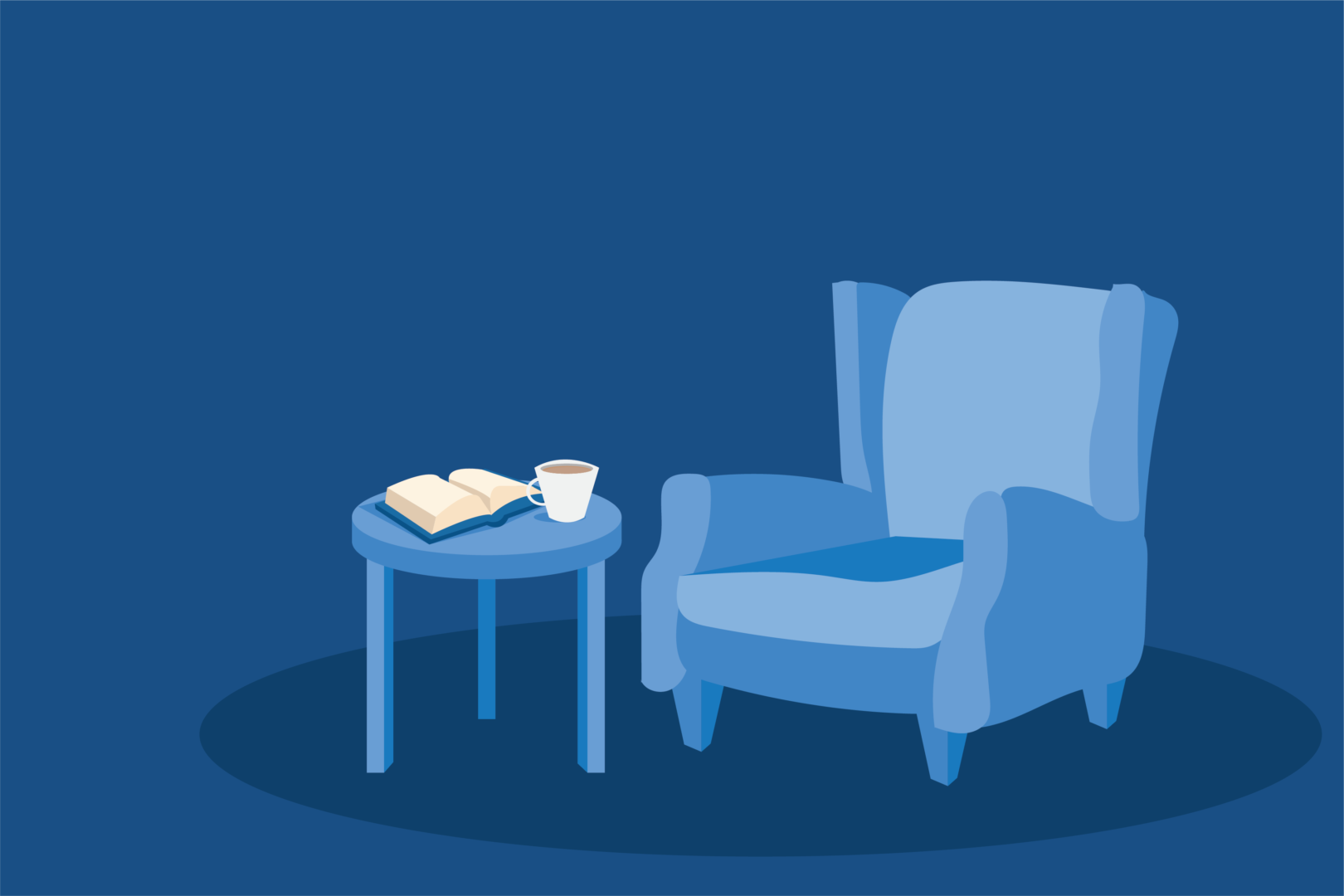 A book like “Daisy Jones and The Six” is able to tell a story in a non-traditional novel format that both showcases a different time period and an environment not many know about.

Set in the 1970s, “Daisy Jones” focuses on a fictional rock band as they go through the typical motifs of drug culture, relationship dynamics and handling fame.

“Daisy Jones and The Six” will be getting a television adaption soon into a mini-series from Amazon. There was no set release date for the project, but production began before the pandemic and was postponed until later.

Part of what makes author Taylor Jenkins Reid, who also wrote “The Seven Husbands of Evelyn Hugo,” have a book that is readily available for a TV script is the format in which “Daisy Jones” is in.

Set up like an interview, the book reads as a character’s name and then their dialogue, no action description, quotes or parenthesis.

This shows the storytelling aspect from each different character in the band or related to the band, giving the reader different angles of the story and not letting them know which character is telling the truth.

This comes across differently in the physical copy of the book than the audio book, which if a reader prefers audio books, this is certainly one to consider.

The audio book version of “Daisy Jones and The Six” has different voices reading for each character and samples of the instrumentals for songs mentioned in the book.

One thing to love about “Daisy Jones” is the music component. Even when the characters are frustrating or you don’t know where the plot may be going, the music is a strong part of the novel, all written by Reid herself, who is not a songwriter by any means.

And one thing to think about as you read “Daisy Jones” is the characters themselves and their dynamics. From talks about the book that can be seen on social media platforms, first time readers would assume the main characters, Daisy Jones and Billy Dunne, would be a couple.

Then, you met a character named Camila Dunne, described as Billy’s wife.

Throughout the book you see Billy Dunne’s character development from washed up rock star going to rehab, to getting better for his wife and his kids, to meeting Daisy Jones, who is not a good influence on his character whatsoever.

The thing about a character like Daisy is that she has the aesthetic that could be likeable: woman who never wears shoes, doesn’t care what other people think if she herself knows something is good, but then she has traits that are slightly less likable.

Daisy herself is a nepotism rock star who had everything come easy. Most of her problems result from her own misguided actions as she does not listen to or respect the people close to her.

This leads to a dynamic of enemies to something more with Billy as the characters work on music together and have to be in close corners with one another.

Part of Daisy’s entitlement is believing she had the right to be in love with Billy and to have him love her back even with his wife, family and their careers at stake.

Billy showed his development by realizing while he did feel an emotional connection to Daisy, it could not cloud what he had done with his life.

Other characters and relationships shown in the book create a whirlwind of a storyline that makes the reader feel as though they are witnessing dynamics of a rock band like this of that time period.